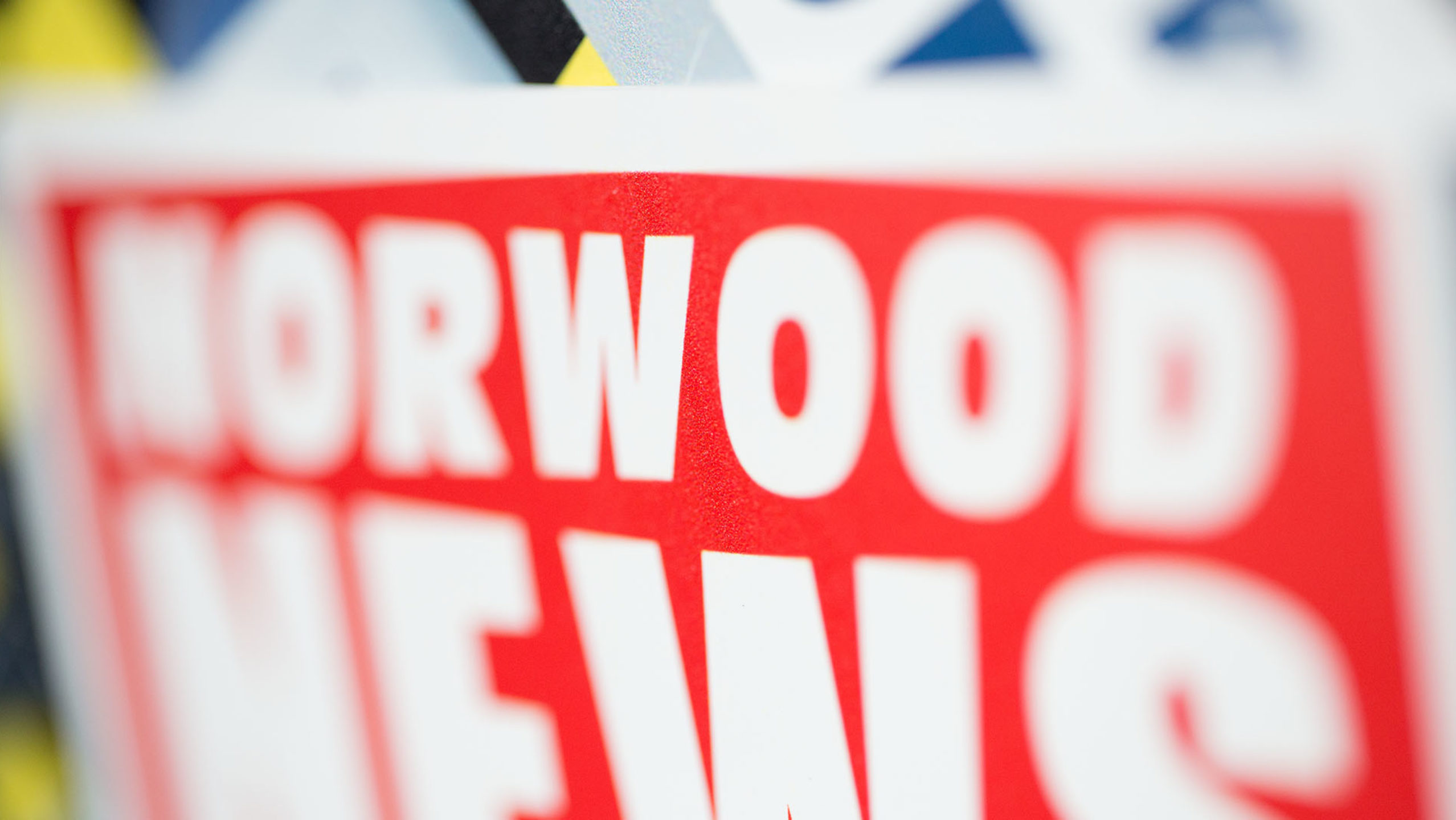 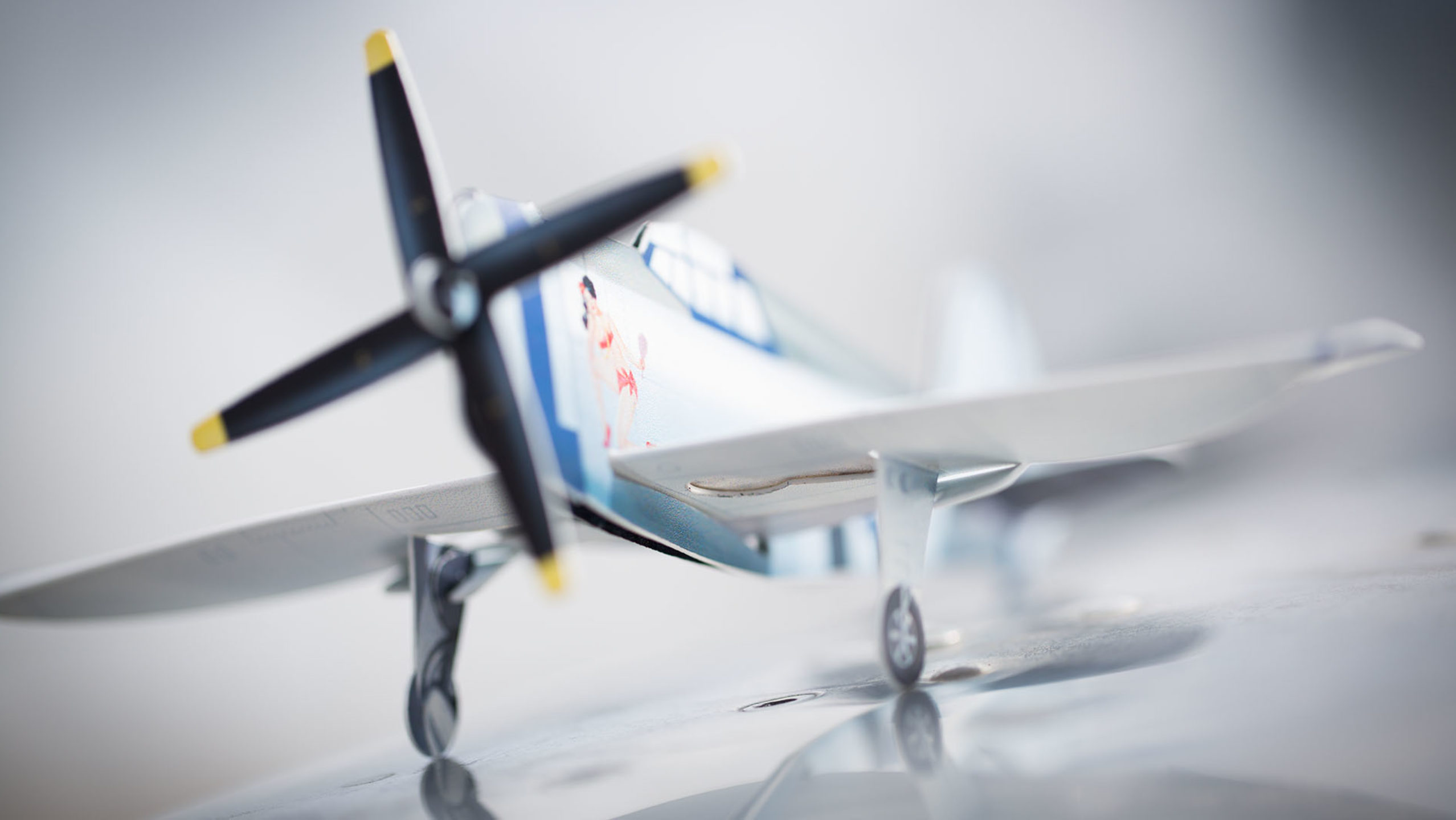 The Norwood pop-out plastic plane landed at PacPrint in 2006, much to the delight of those in attendance. It was designed to showcase the beauty, durability and flexibility of plastic in creating an impact in the crowded marketplace but who would have thought it was to become such a runaway success?

Developed as a pop-out on an A4 sheet of plastic, the plane was inserted in “Desktop” magazine. It was so popular that it prompted requests for additional planes as well as other designs which flew in the post to destinations across Australia and overseas.

To mark its 10th anniversary we decided to give it a makeover and re-released it in order to remind our customers why we make paper look ‘plane.’

Why were the plastic pop-outs so successful? Perhaps the answer lies in the fact that:

Norwood also designed and constructed a 9m model plane made entirely from plastic, that added brilliantly to the launch of our pop-outs. It hung (note: precariously is not a good word here as it implies danger and is not something we would want people to associate with Norwood) above the Norwood stand during its inaugural flight at PacPrint in 2006 and demonstrated the strength and durability of plastic. It certainly made us easy to find during the show and in fact became a strategic meeting point for many of those in attendance. After 90 hours of in-house design and construction, it proved to be a remarkable feat of lateral thinking by Norwood’s design team. 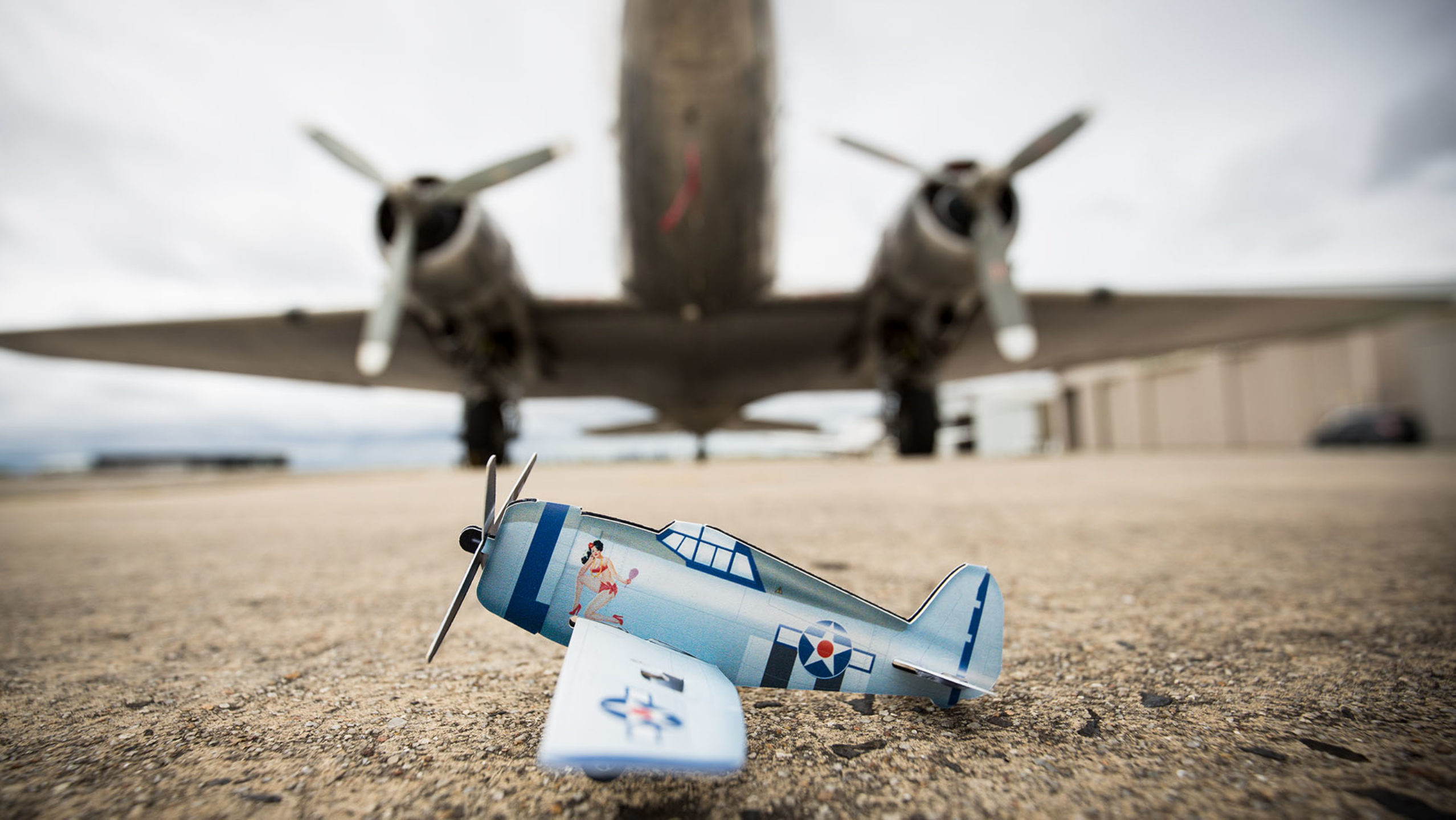 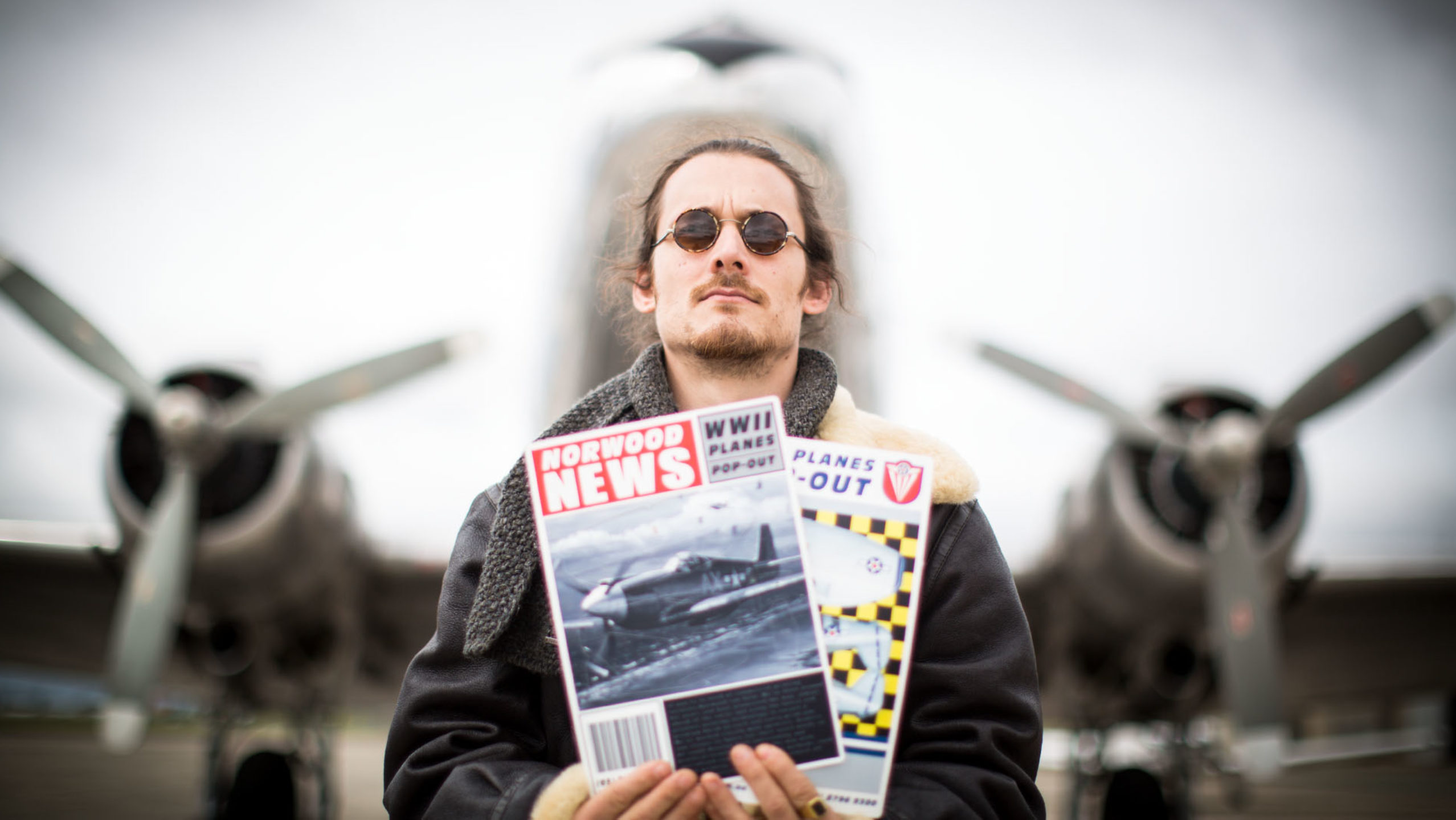 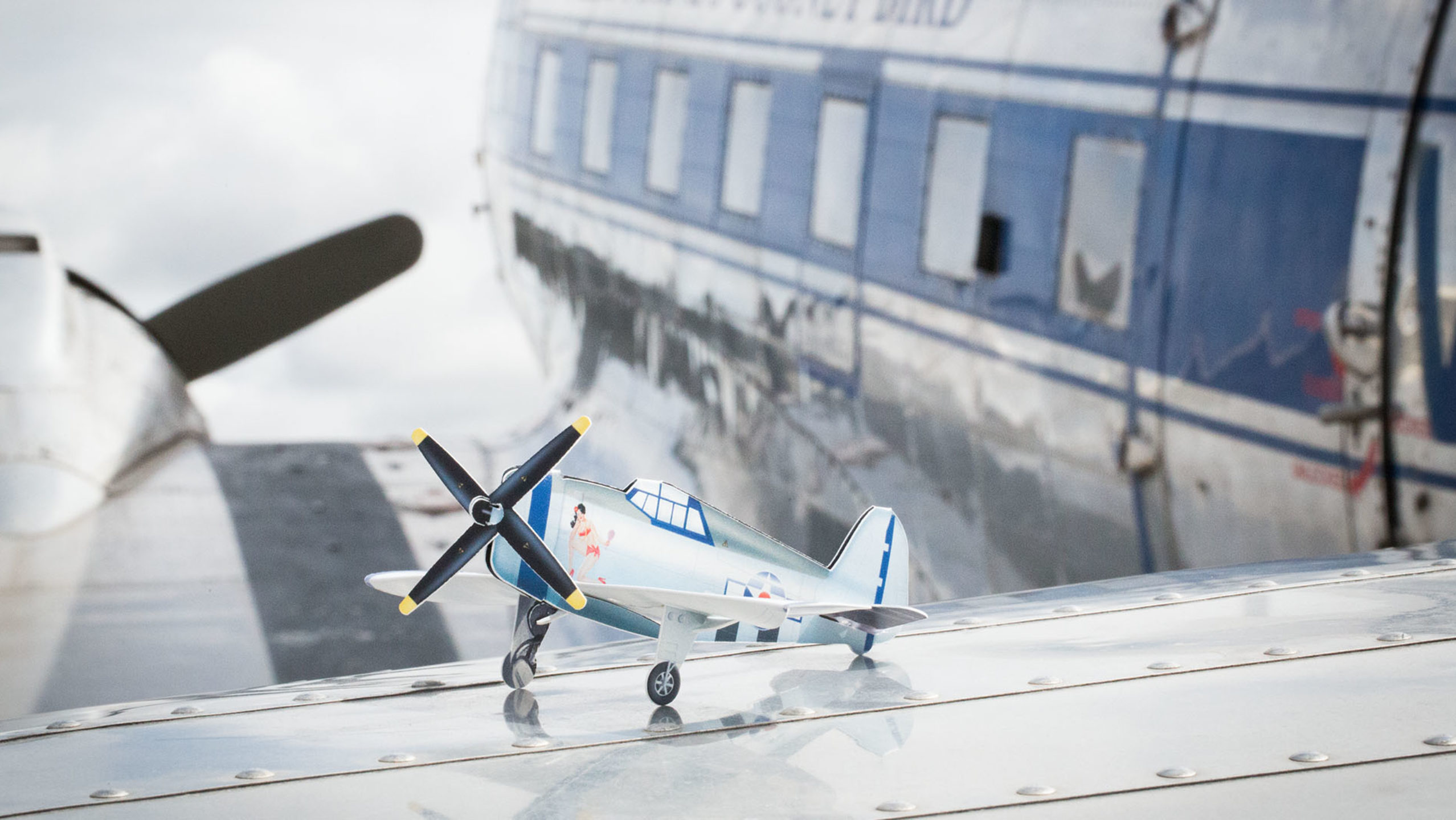 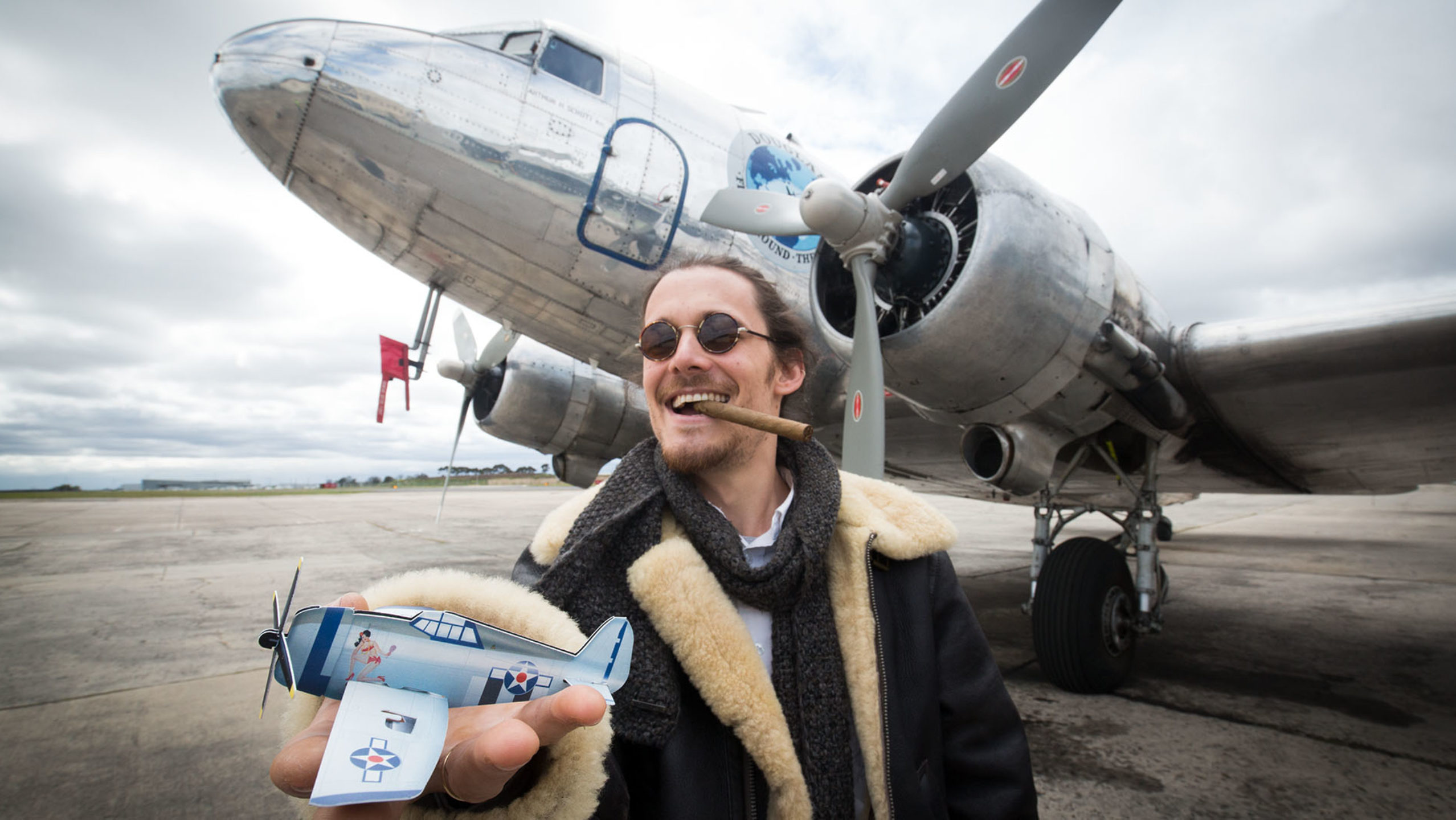 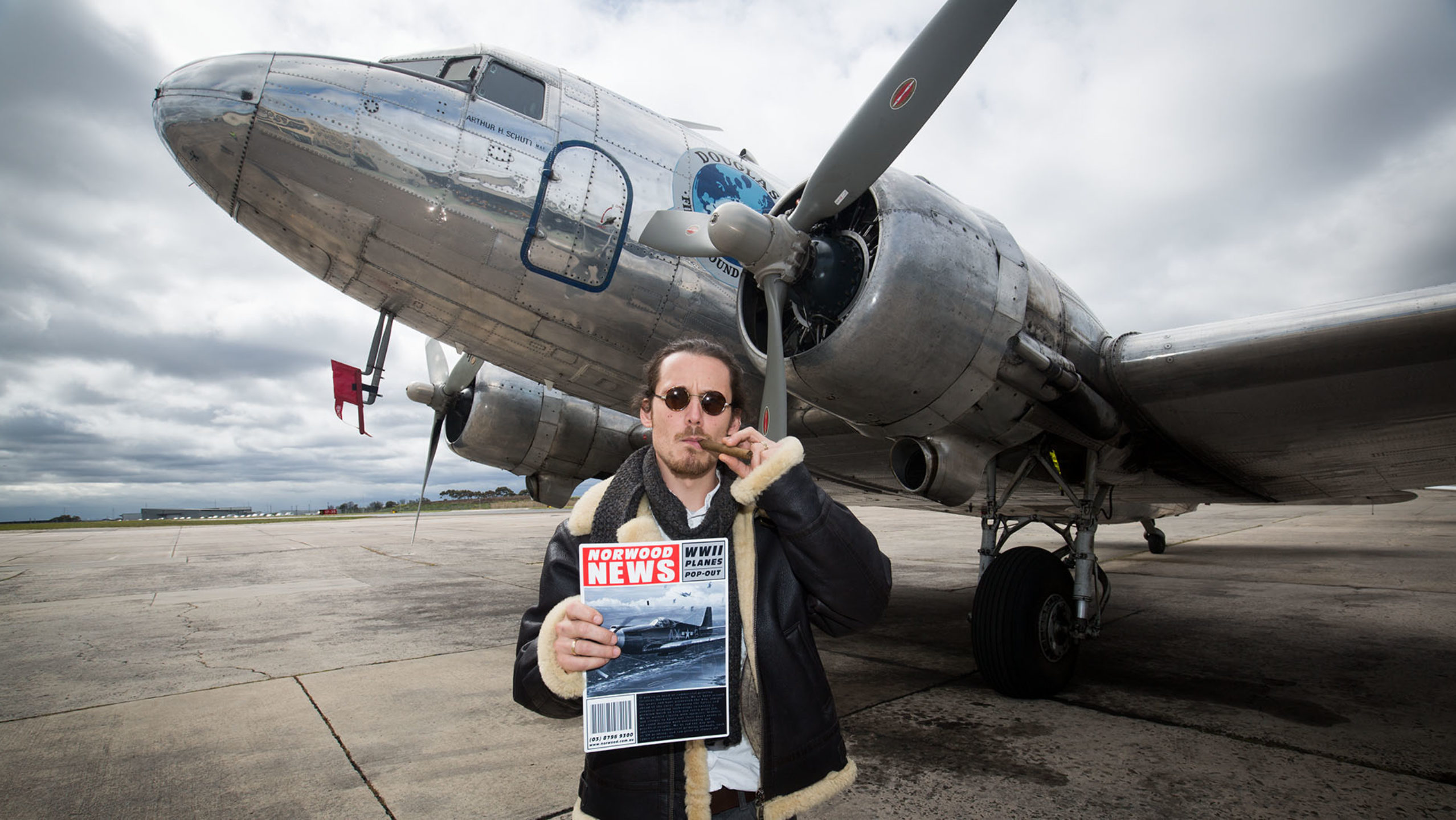 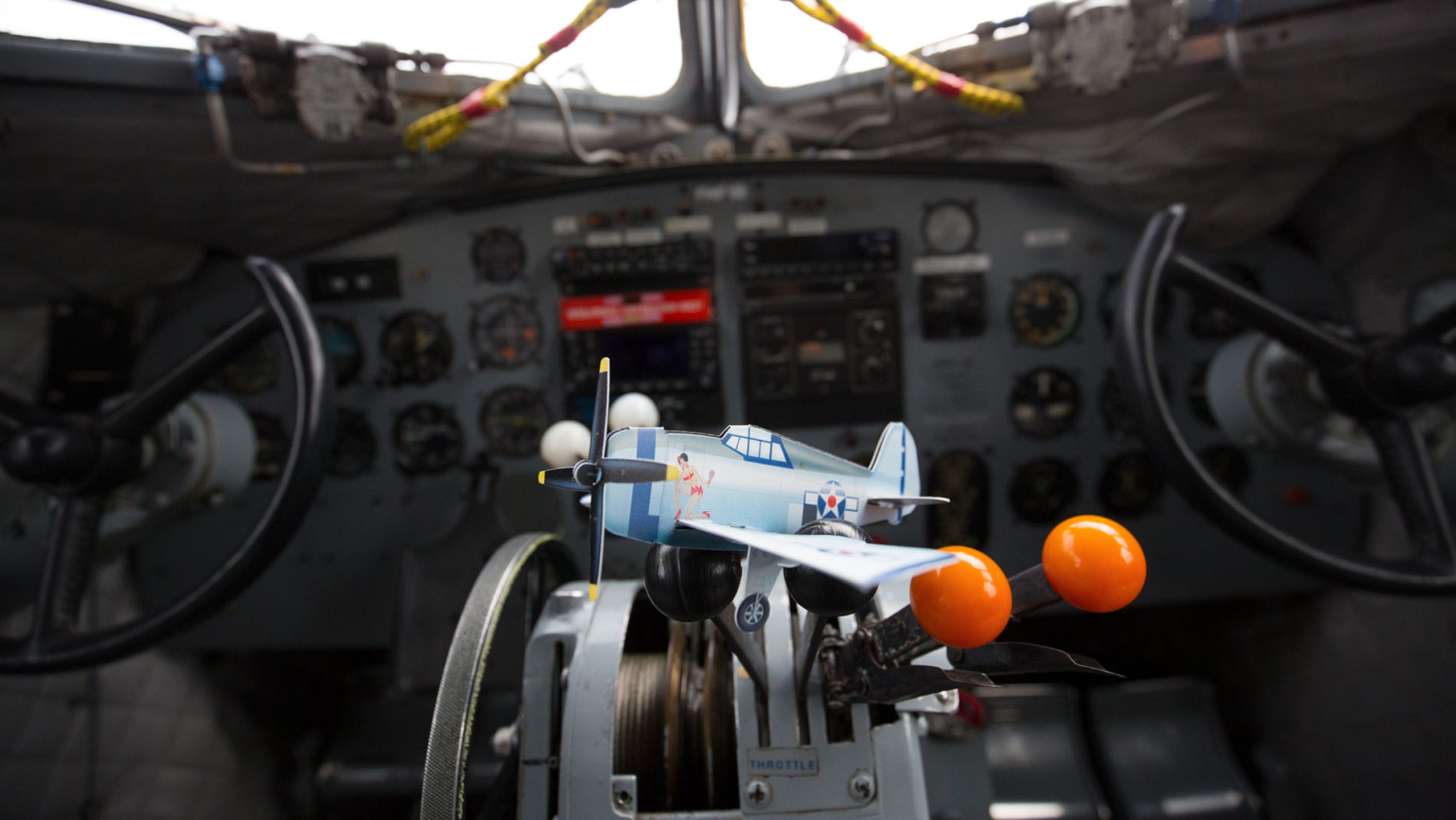 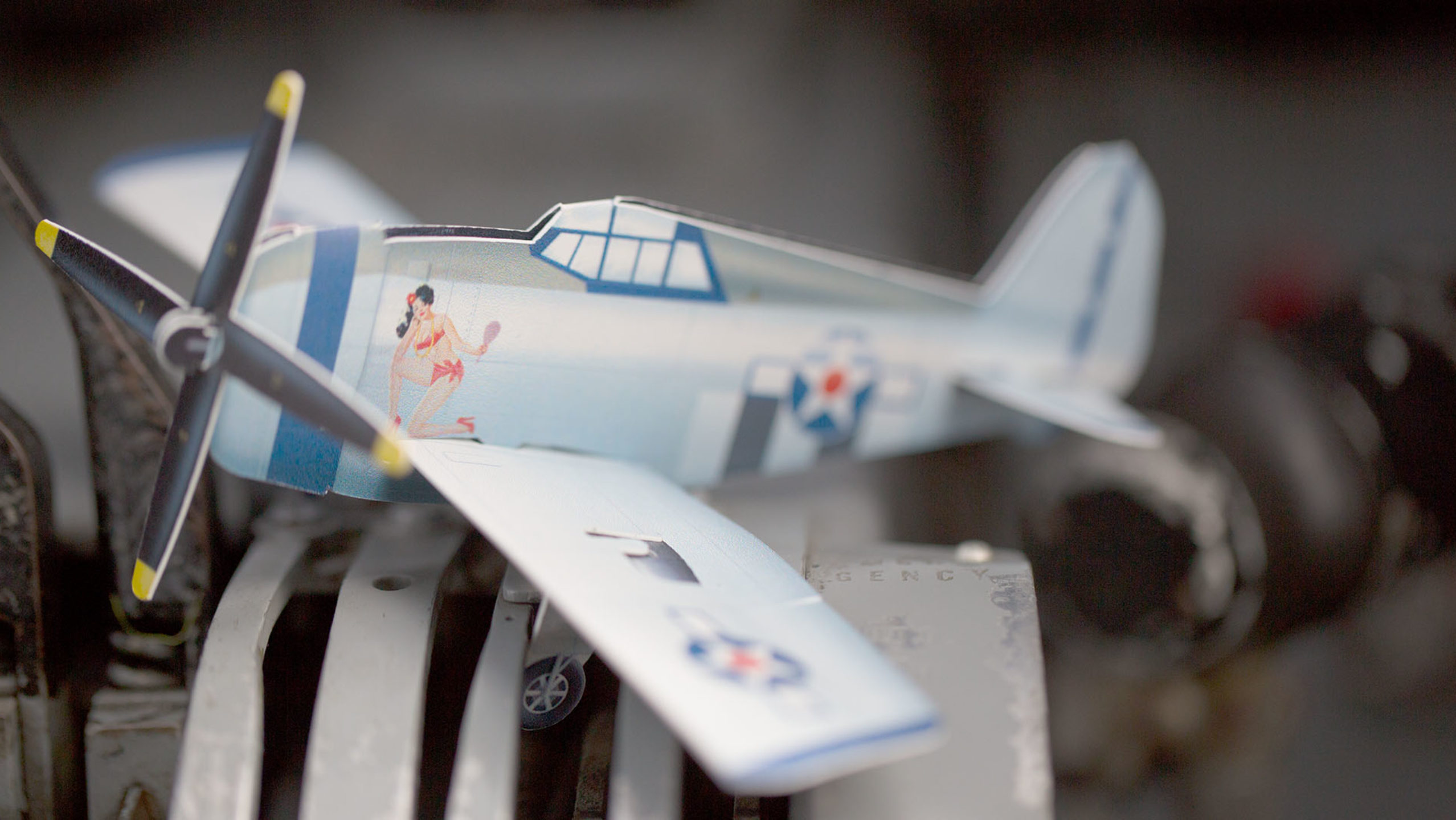 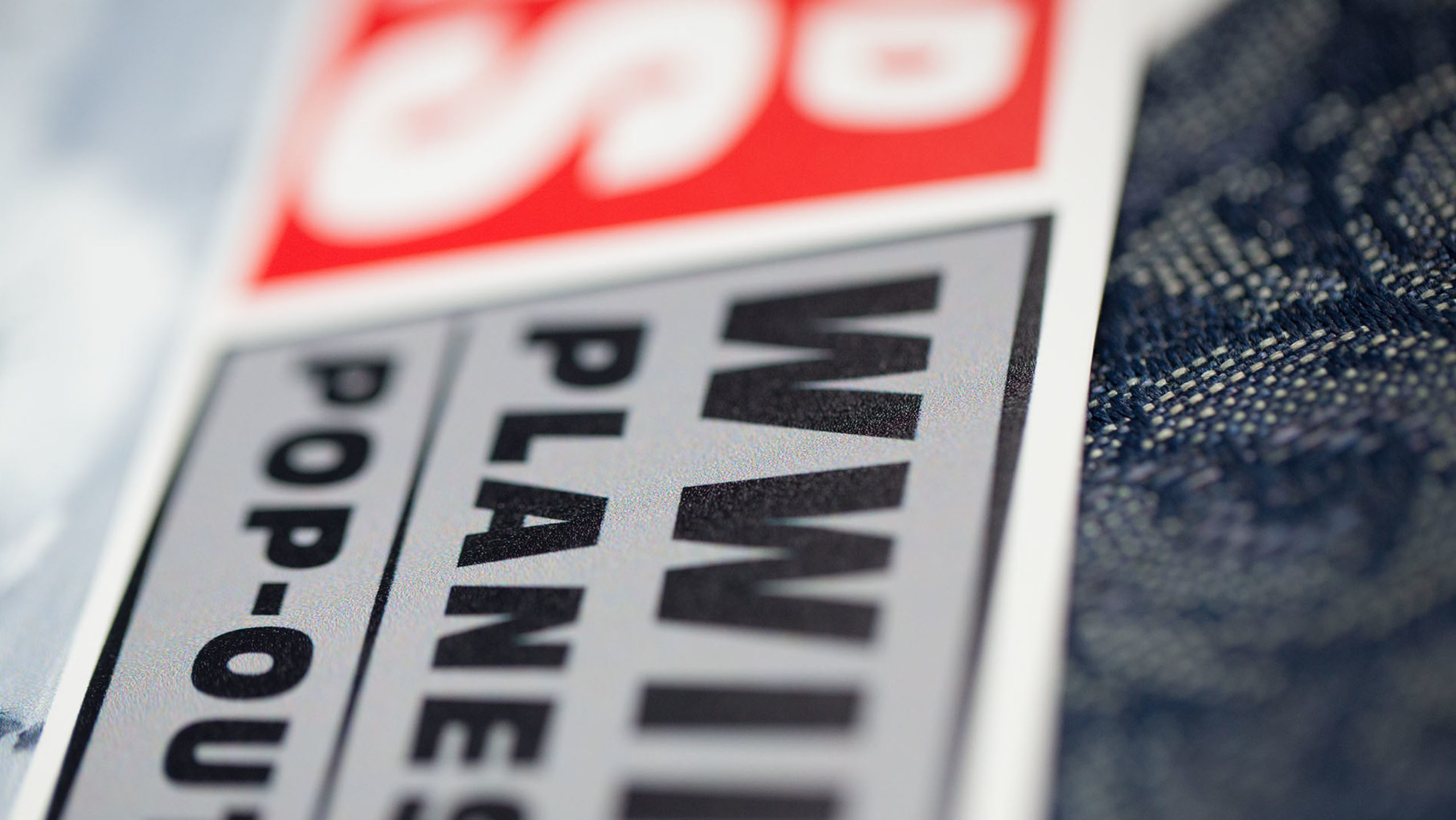 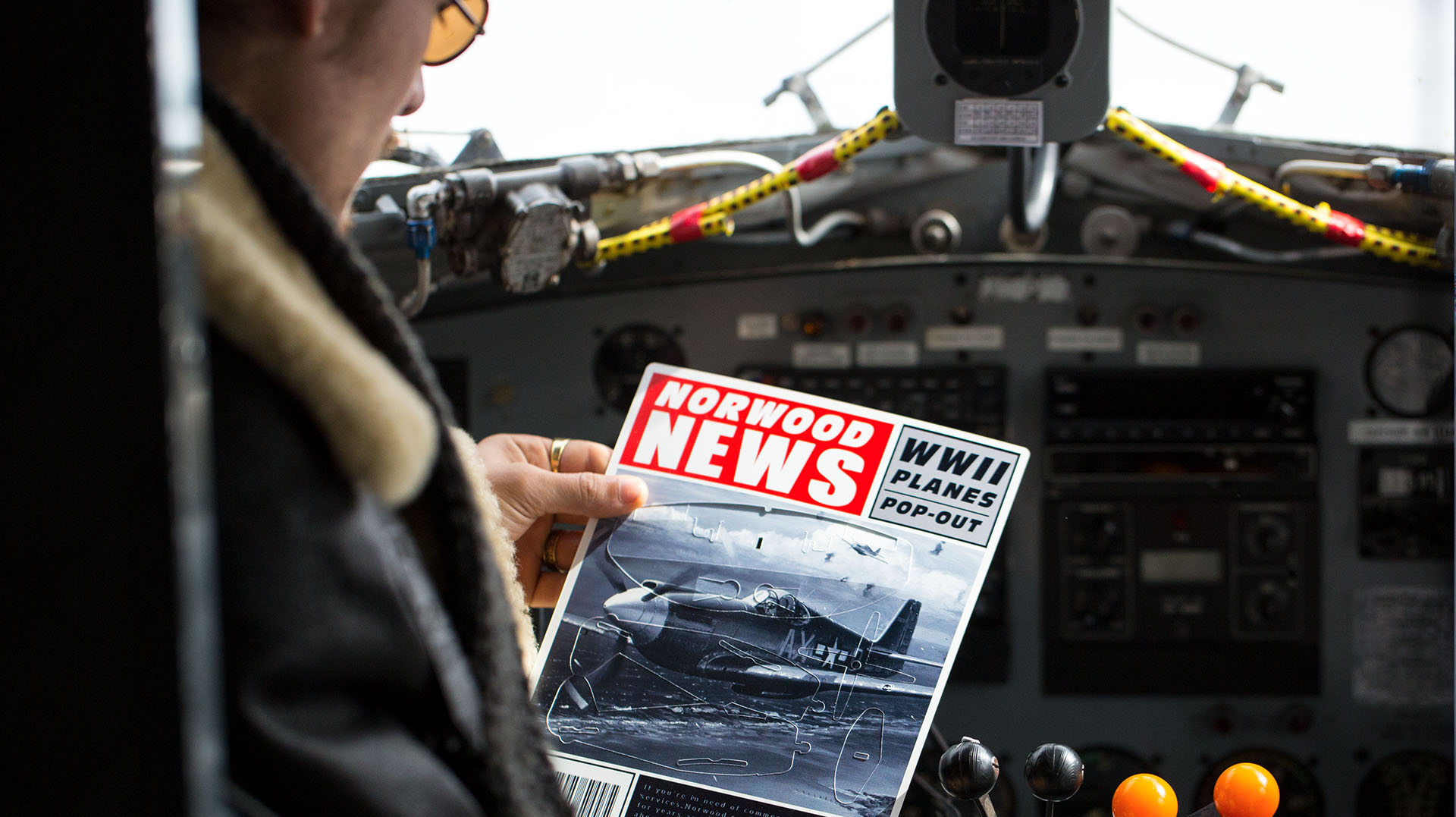 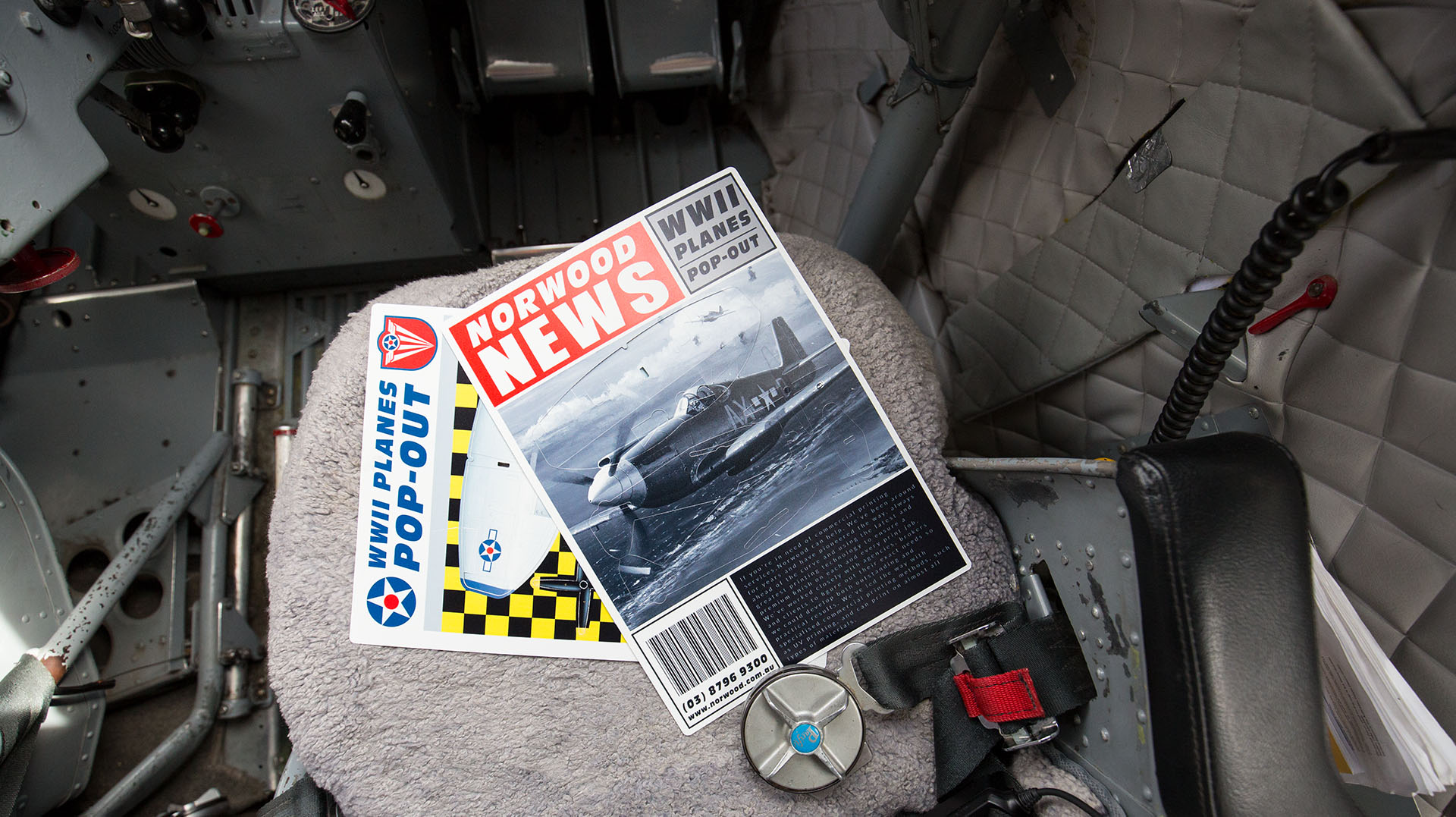 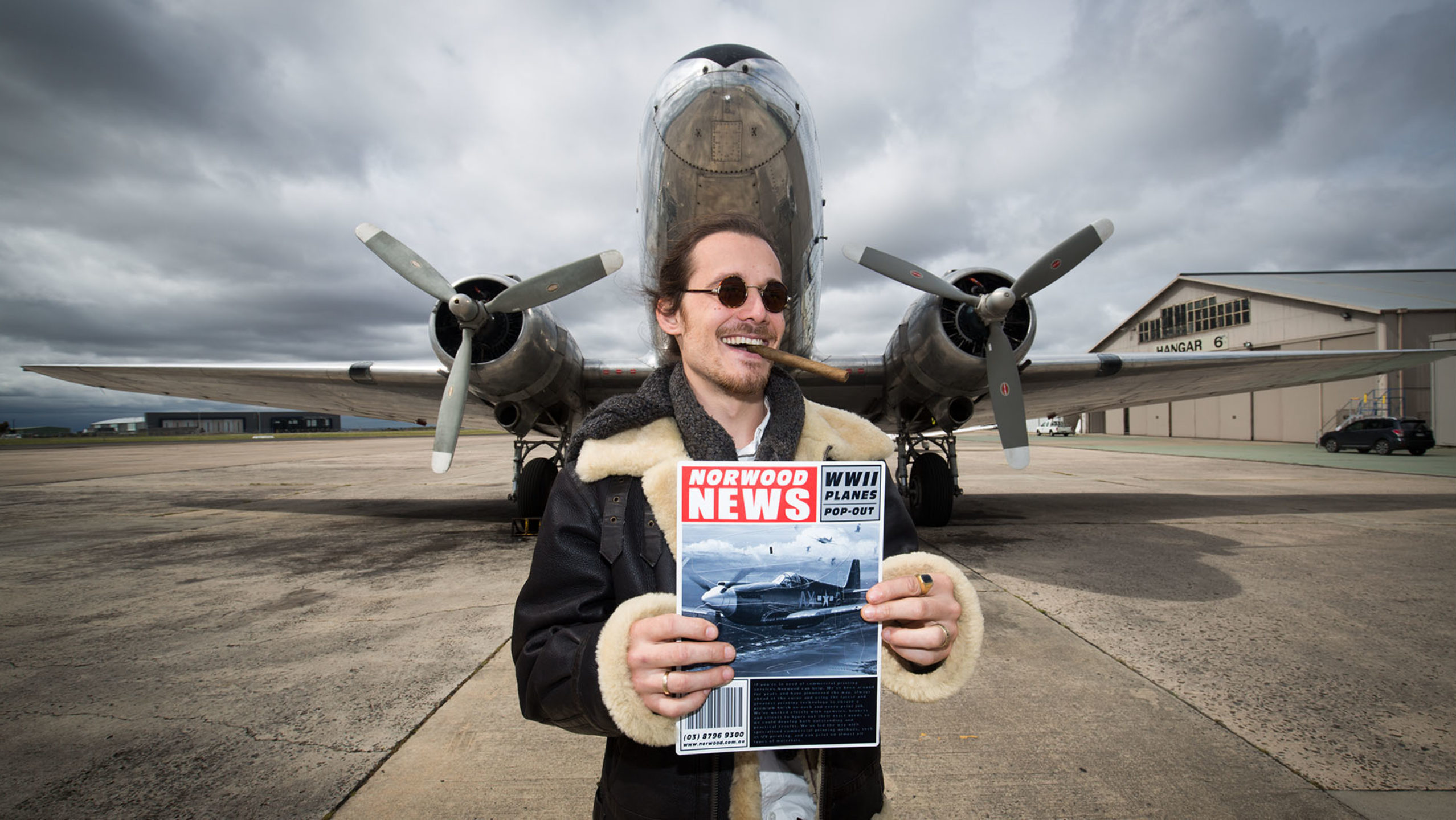