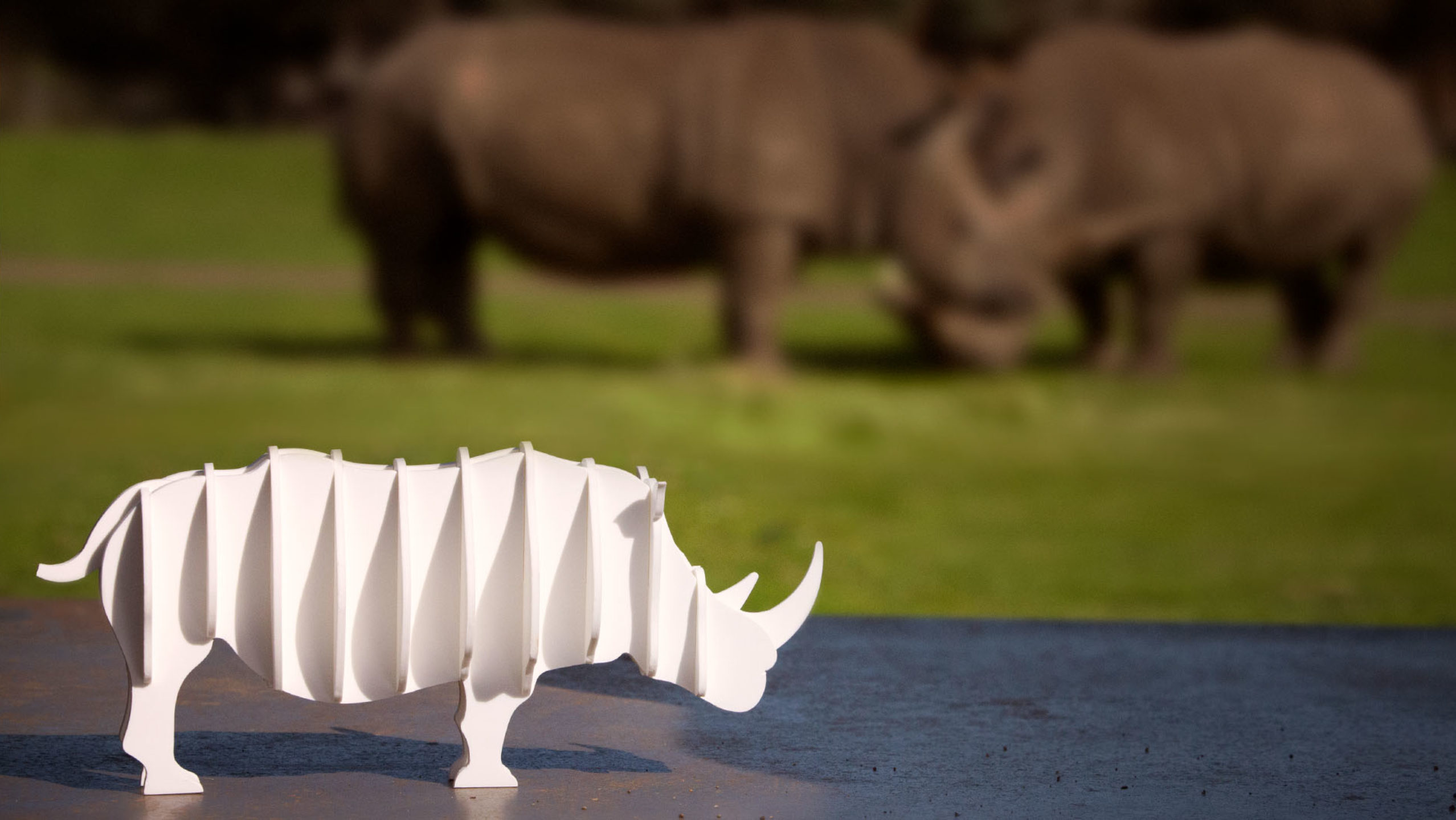 One of the challenges for Norwood’s Industrial Design and Graphics department is to come up with simple and interactive ways of engaging with our customers.

Queue the Norwood Rhino. The idea was to give people something they can hold, so they can see for themselves that printing isn’t extinct. At the same time they would also be introduced to the “engine room” and its many creative talents, where their custom creations are born.

All components and packaging where produced and manufactured in-house by Norwood. It was then sent to our top customers. The concept was so popular it inspired one of our customers to order a life sized plastic Rhino for the international show jumping competition held in New Zealand. The ever supportive Hamish then had to make the life sized Rhino. He secretly loves the things we do that are out of the box.

Then the flood gates opened with a project from Zoos Victoria, which resulted in an order for Rhino packs to be sent to Uganda and the International Rhino Fund to support their great conservation work.

Remember, we just don’t do Rhinos. Norwood can create any type of being (just not another Hamish as yet) That said we have been waiting for a call from Yarra Trams. 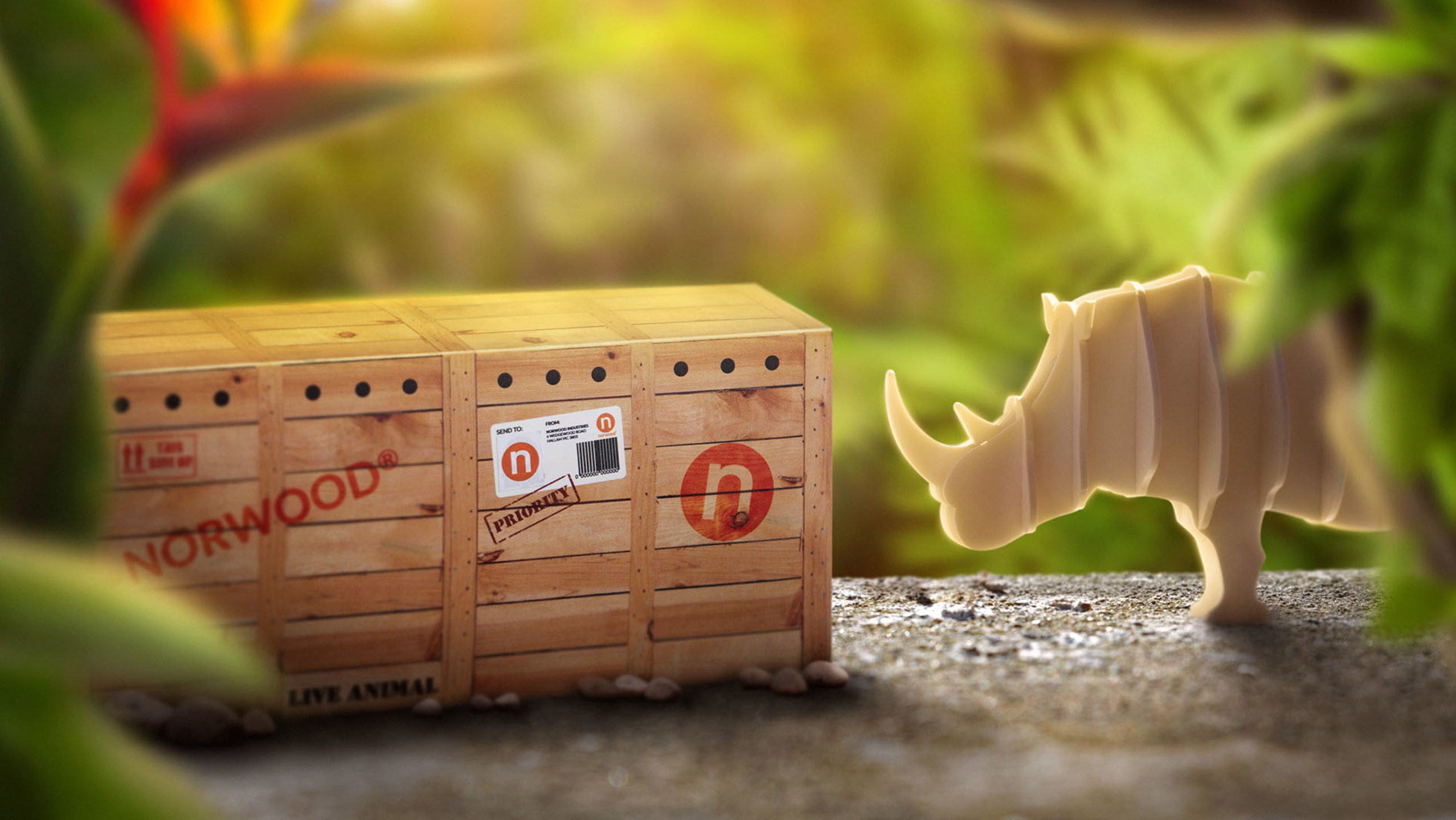 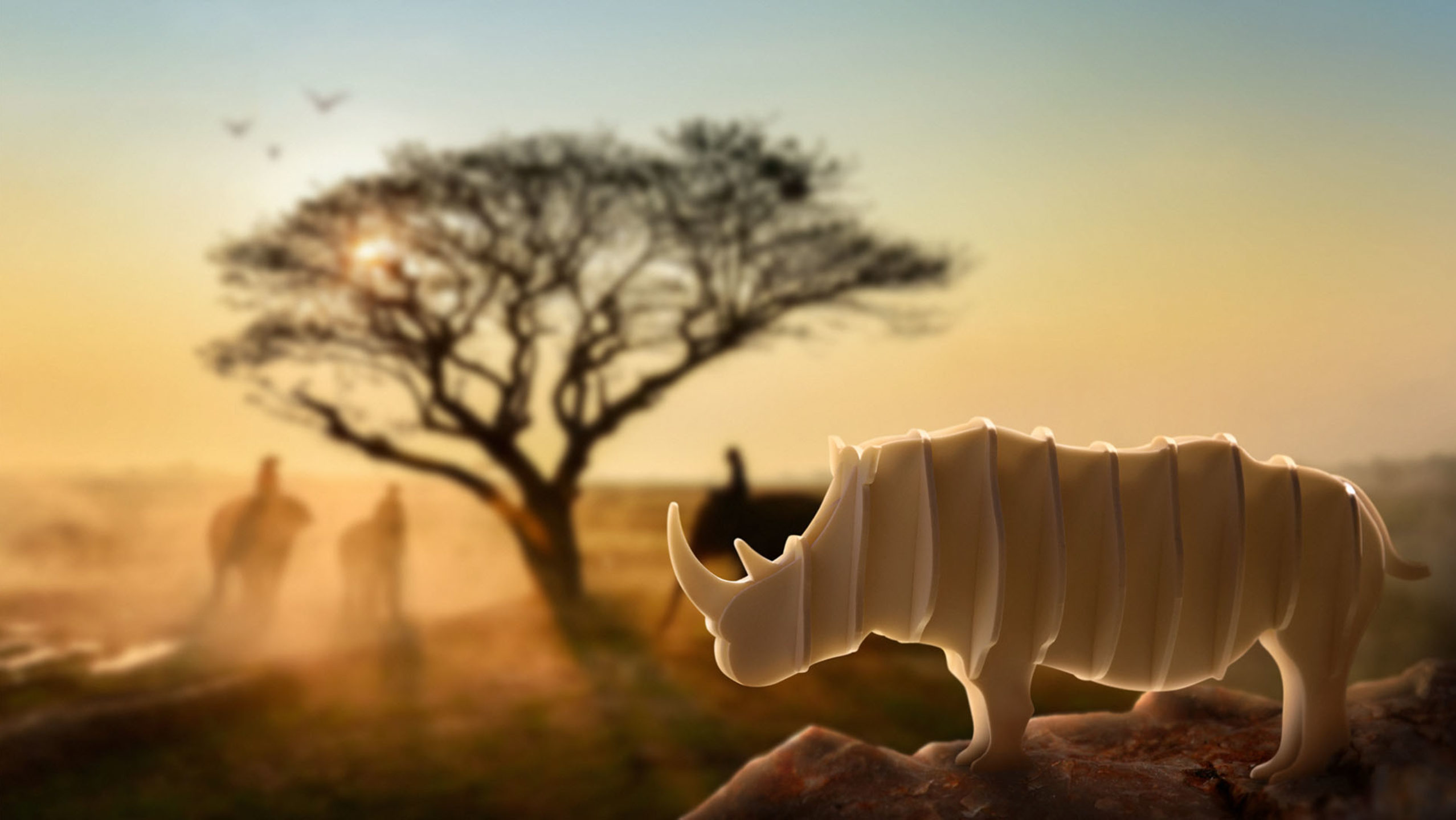 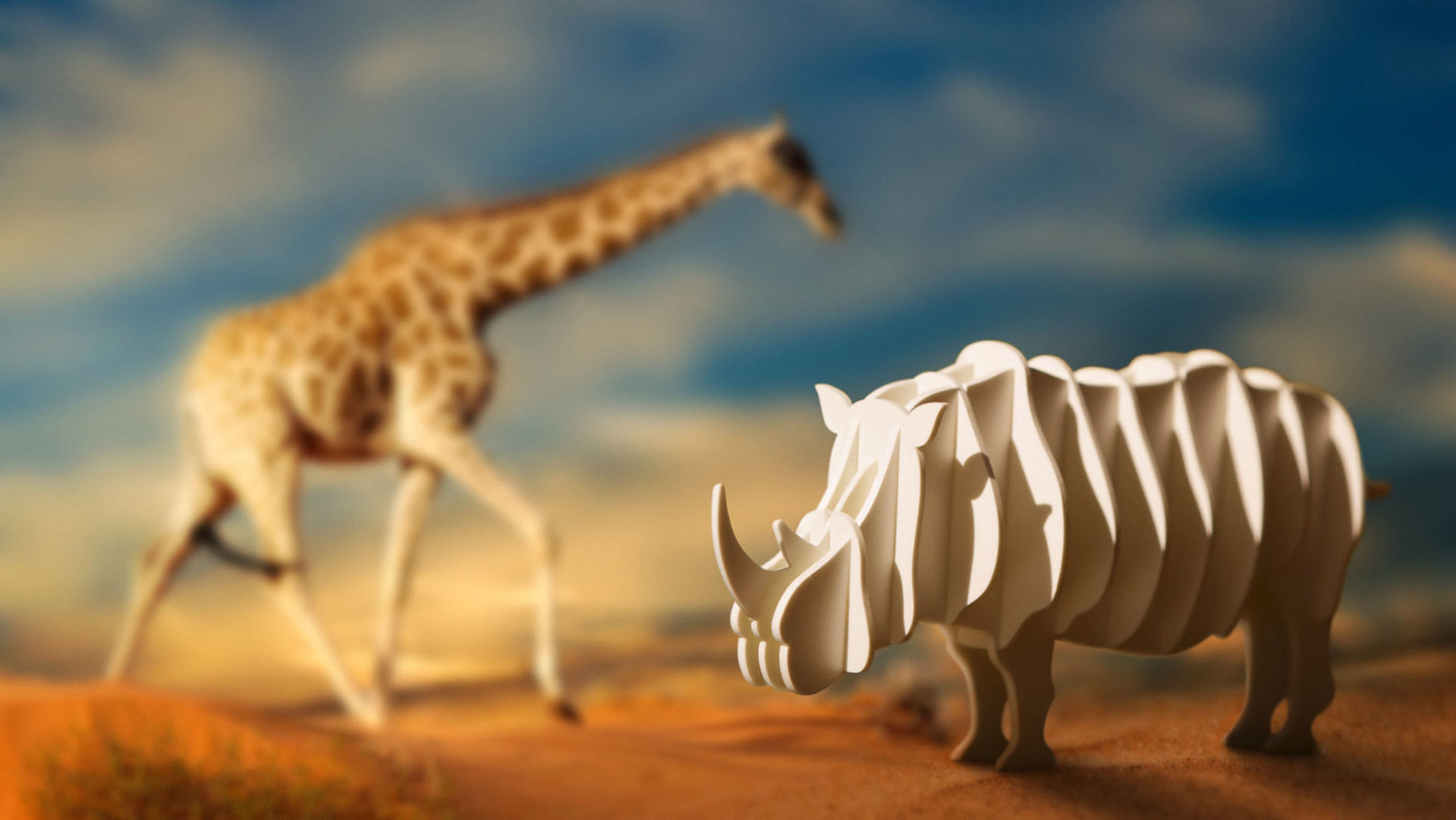 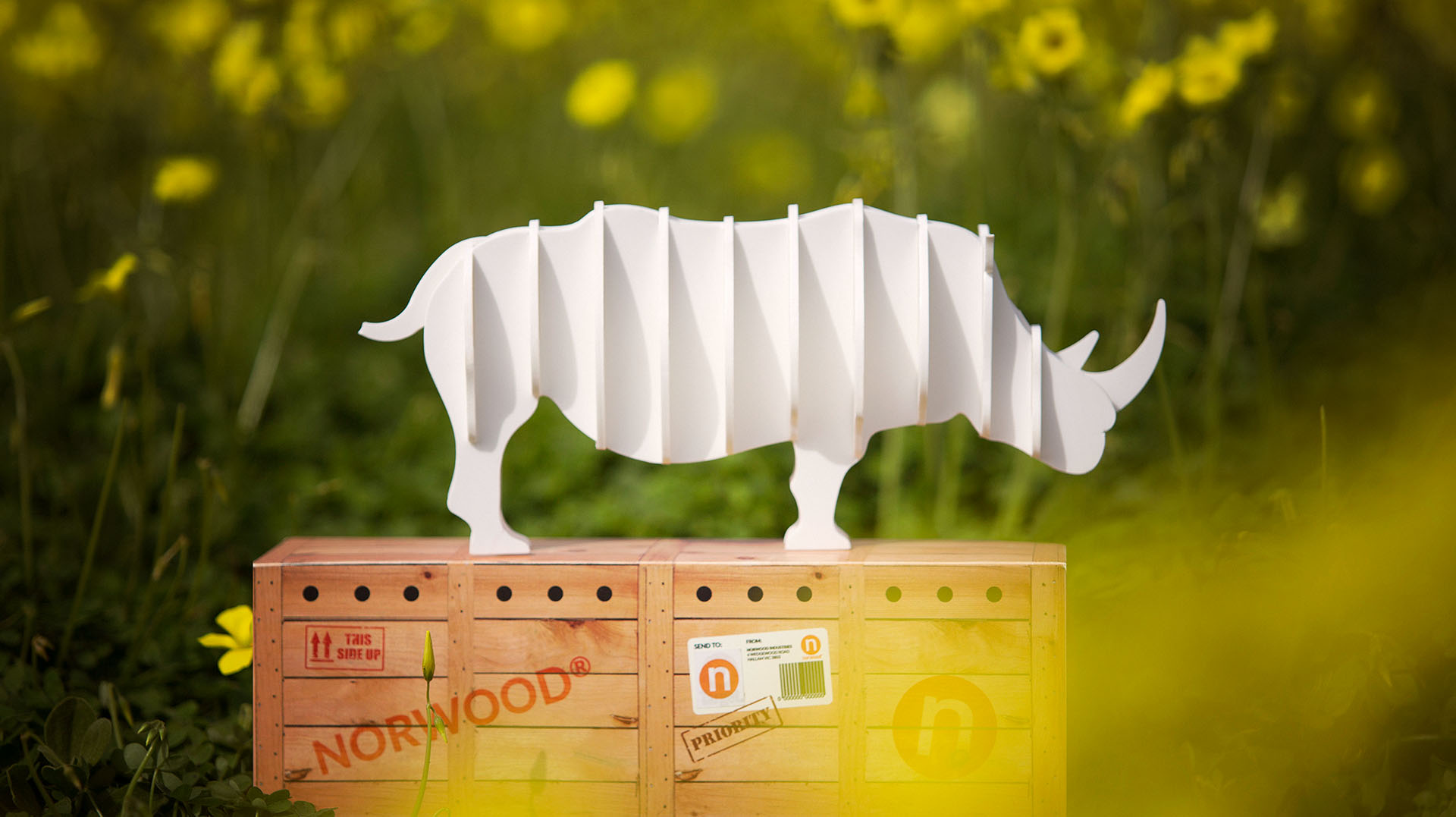 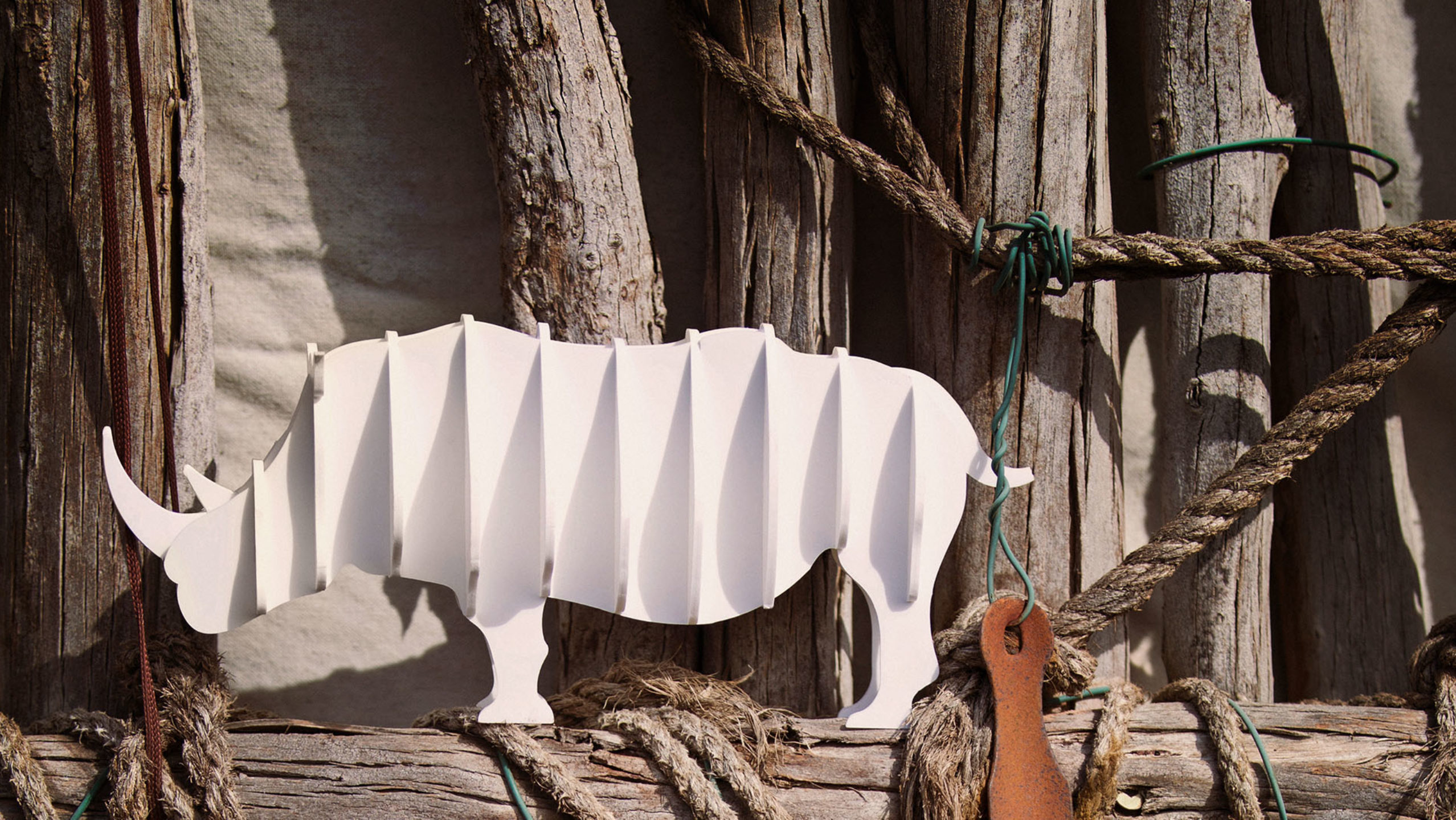 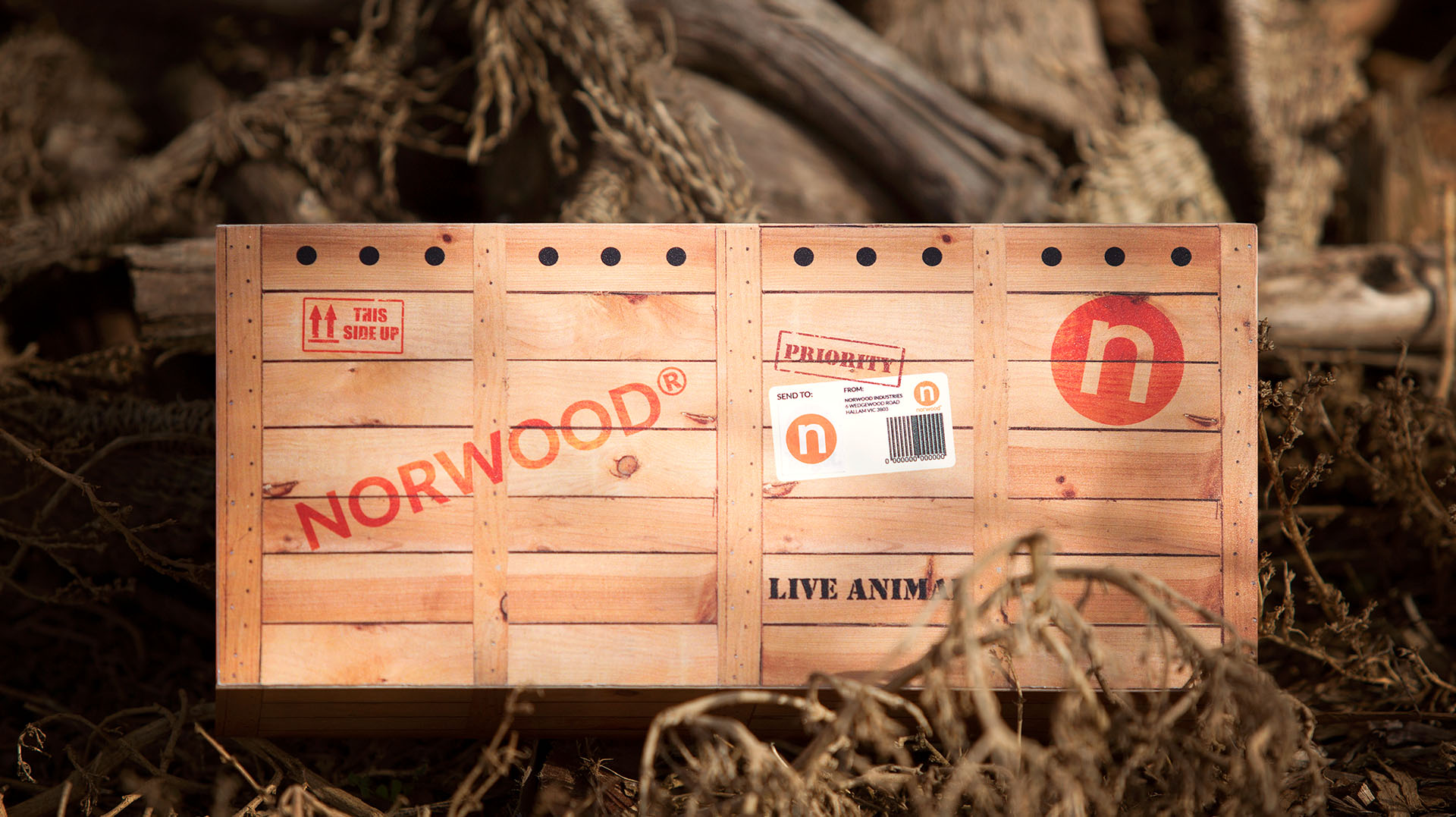 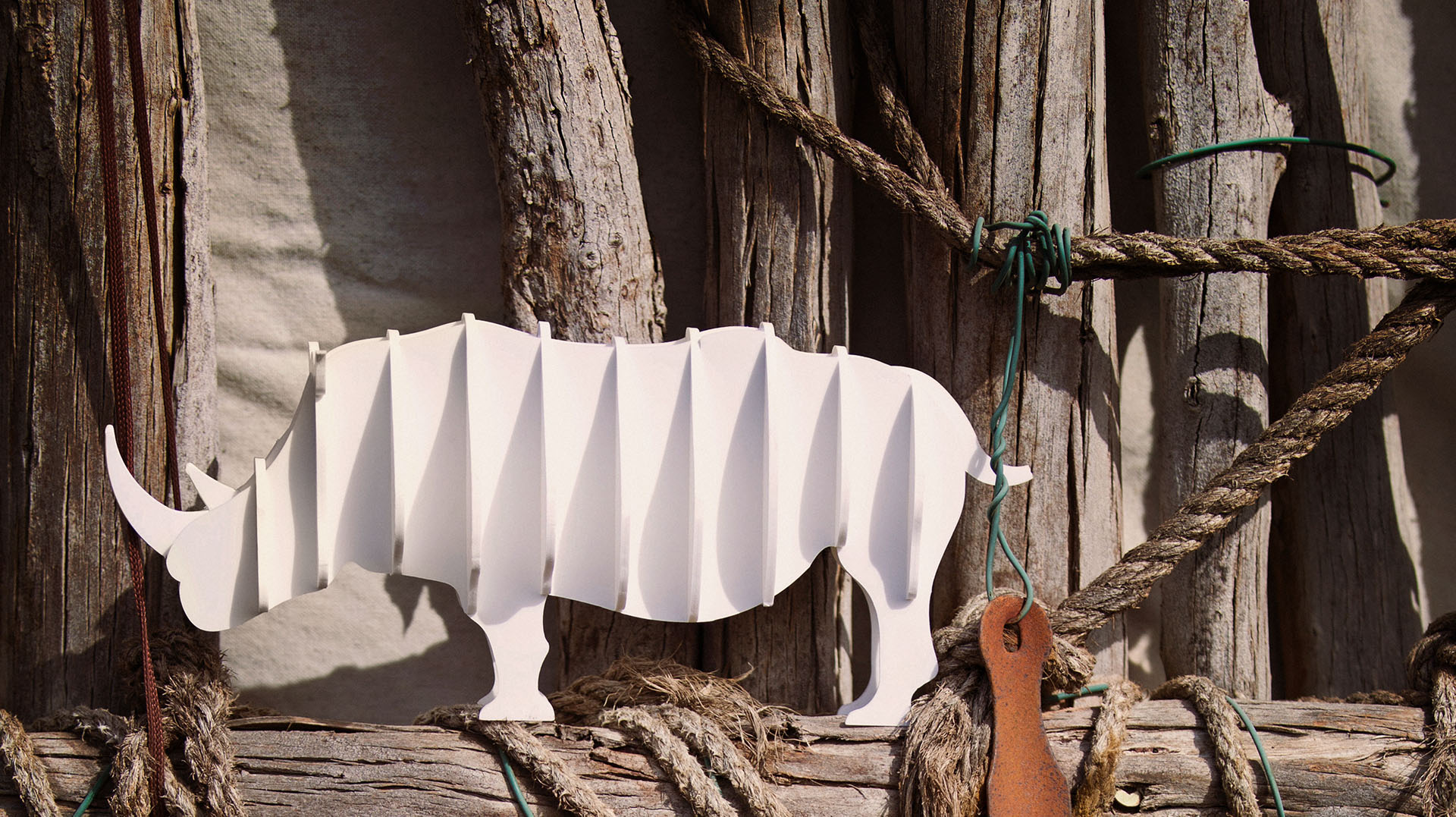