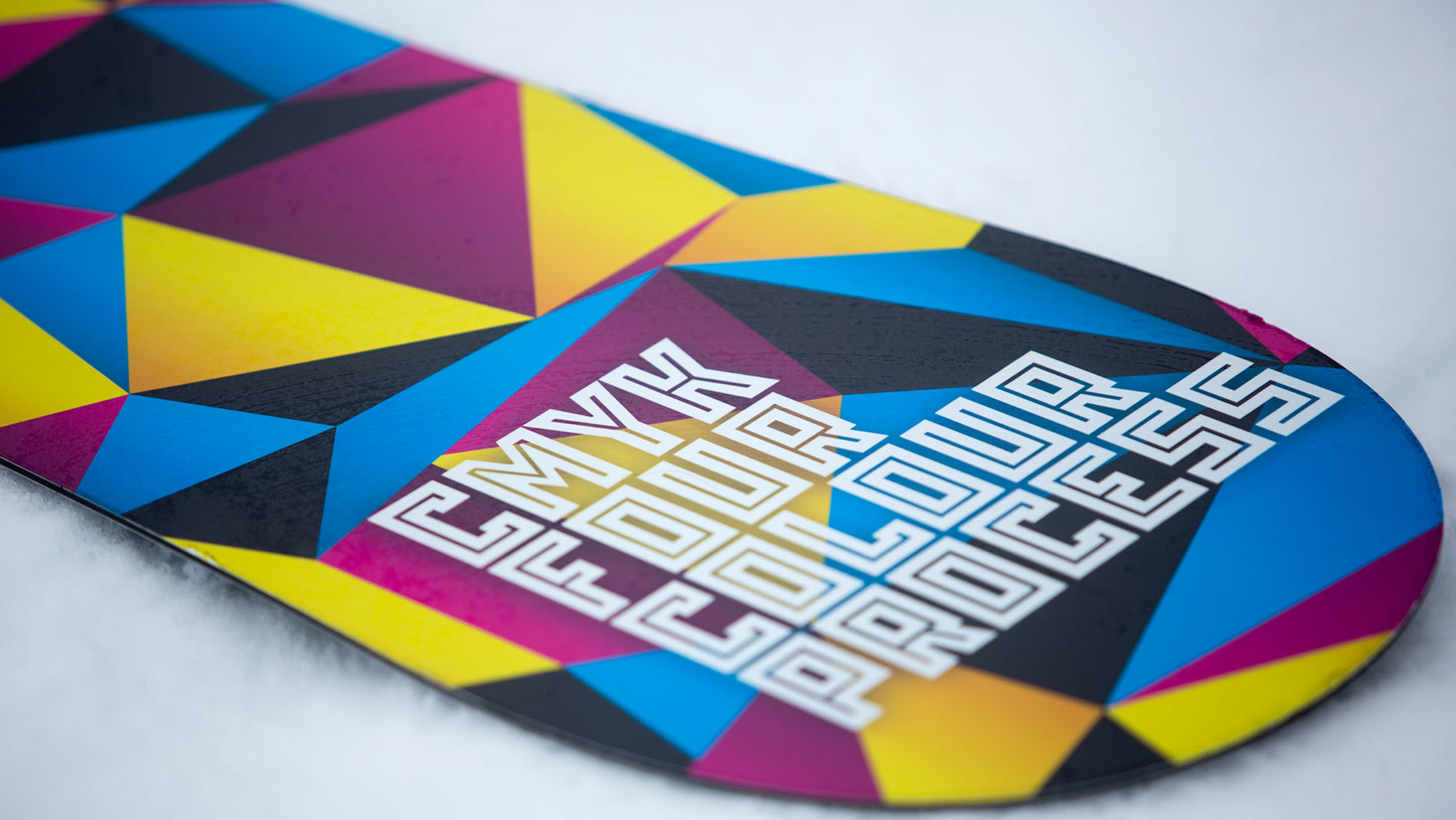 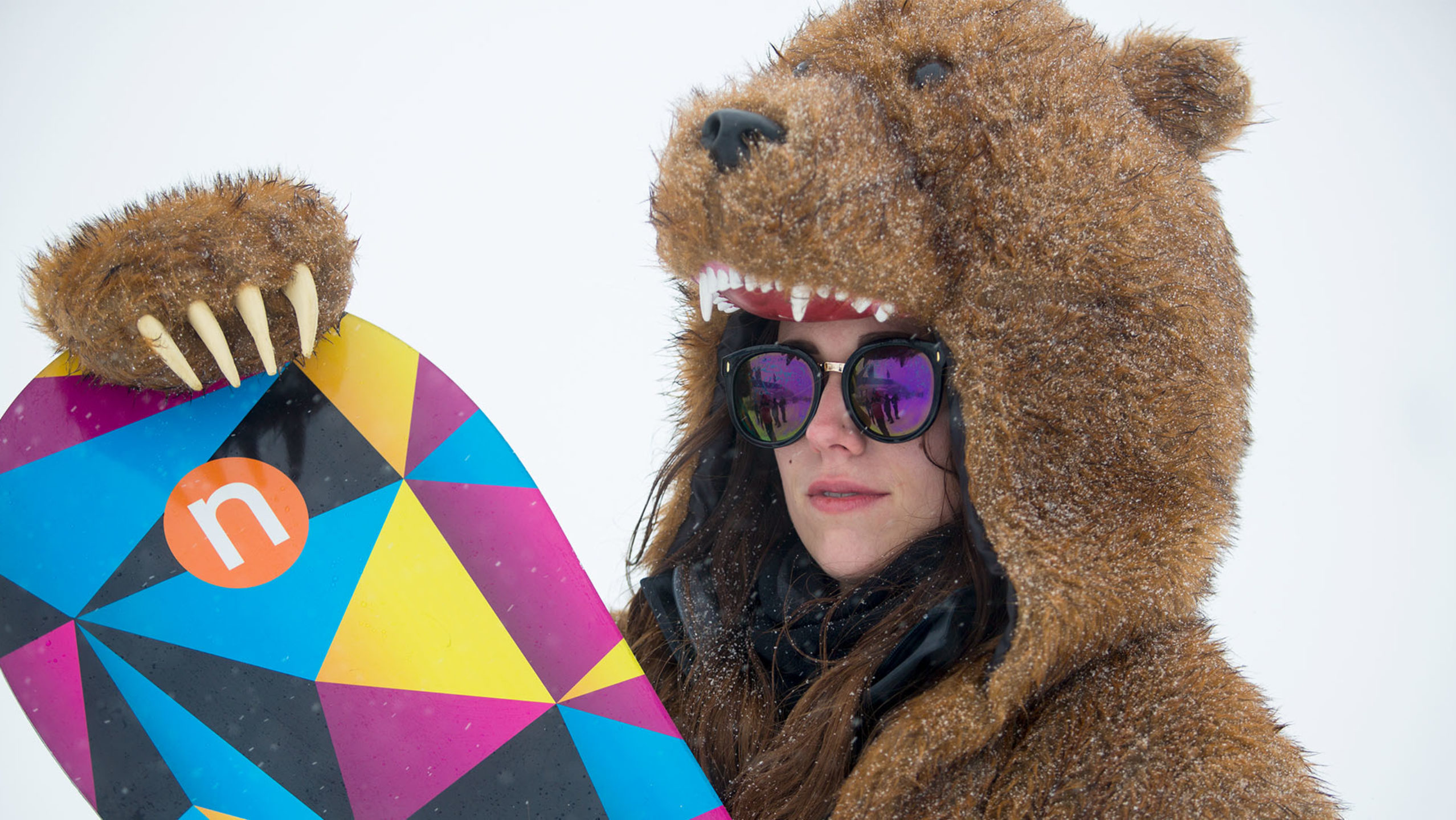 When we first started printing on Skybond we had (yet another) crazy idea that it could potentially be used as a snowboard. Adam and Steve (our now web designer) took it upon themselves to make one and find out if it could actually work. We also wanted a chance to test out the new flatbed printer.

They set about designing a board looked “sick as” but at the same time said classic Norwood. The only problem now is, it looks so good that everyone wants one for themselves. It’s a bit like the display hotdog in the Kwik-E-Mart on the Simpsons. It looks good, but you can’t eat it.

Of course, with such great work we had to put it to the test ourselves. We came to the conclusion that you should perhaps avoid using in on a slope. Again, it looks good, but…

The issue was not the quality – it won’t fade or break. And it’s not the speed. It goes really fast, in a straight line. But if you want to do anything else, like turn or slow down, you might have some difficulty. It makes carving your way down the mountain in one piece a challenge. Unless you can afford two broken legs and six weeks off work.

That’s why for the photo shoot we thought we’d focus on the aesthetic qualities of the board by juxtaposing the vivid colours with the stark white backdrop of the snow. We took the four-hour drive outside of Melbourne to Mt Buller. Our model Emme was somewhat coerced into making the long journey with us. Being paid in pizza and beer always seems to do the trick.

We failed to tell her that when we arrived she would be dressing up as a bear. Tom the photographer brought along his gingerbread outfit to add a bit of variety. This proved to be popular with the tourists, who kept pestering Emme for photos. The best part was when an entire a family of Japanese tourists were so taken aback by what was going on they asked to join in one of the shots. If you scroll through the album on the website you’ll see them posing with Emme in one.

By all accounts this was one of our most successful photo shoots. We’ve even had comments that the photos look so good that are actually fake and shot in a studio. Just remember when you’re browsing, this board is for demonstration purposes only. We take no responsibly for any injuries. And you definitely can’t eat it. 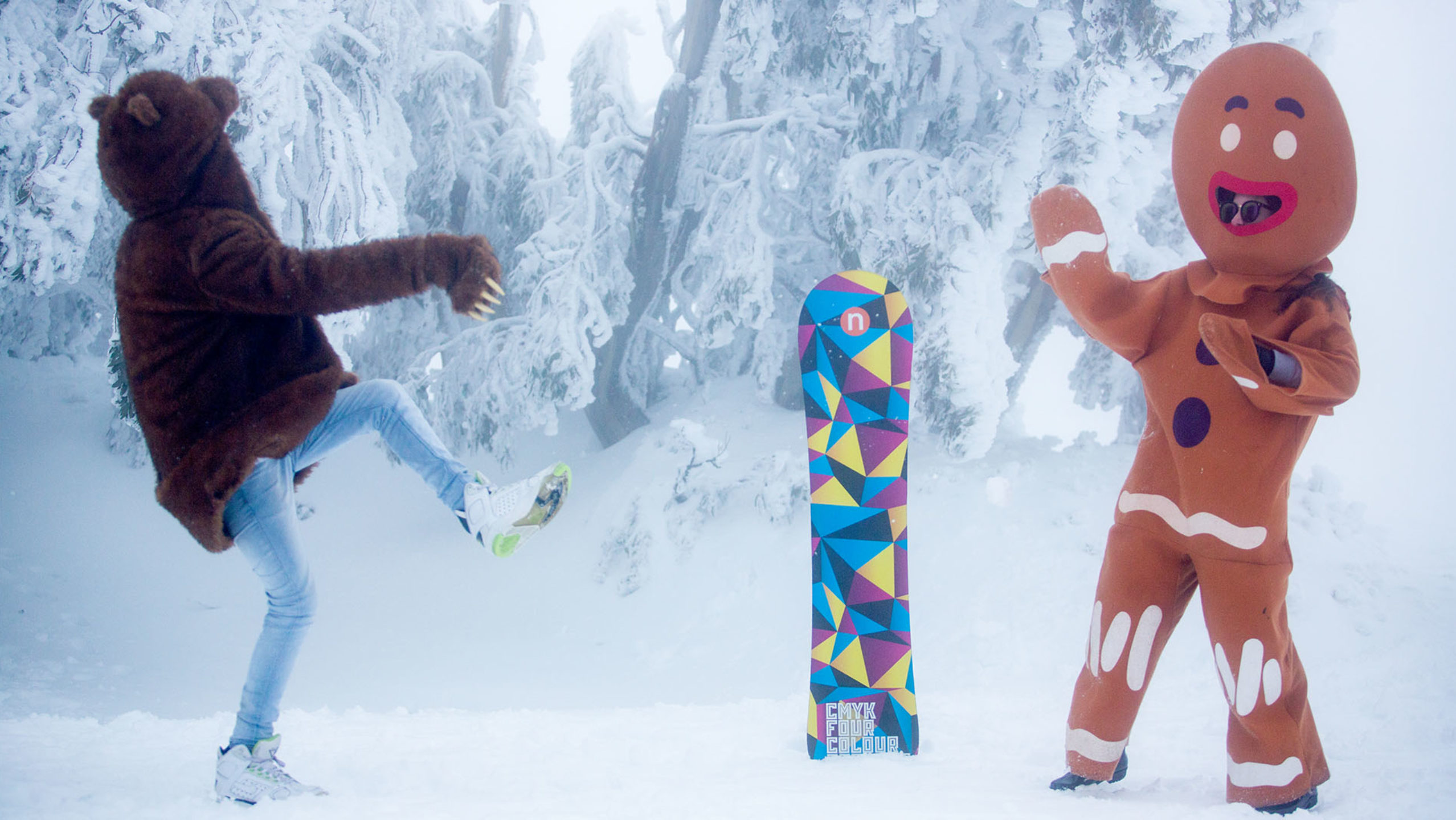 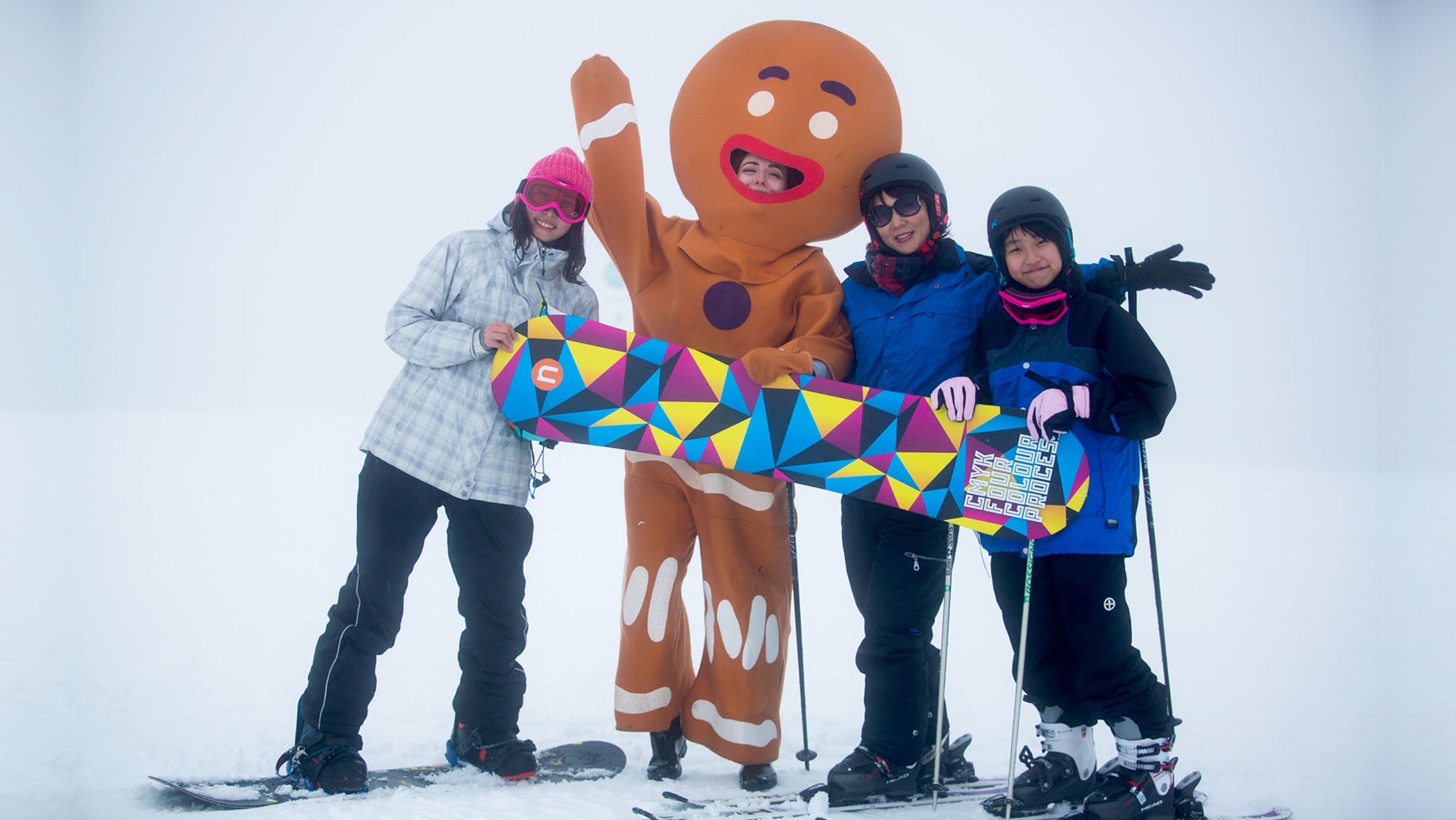 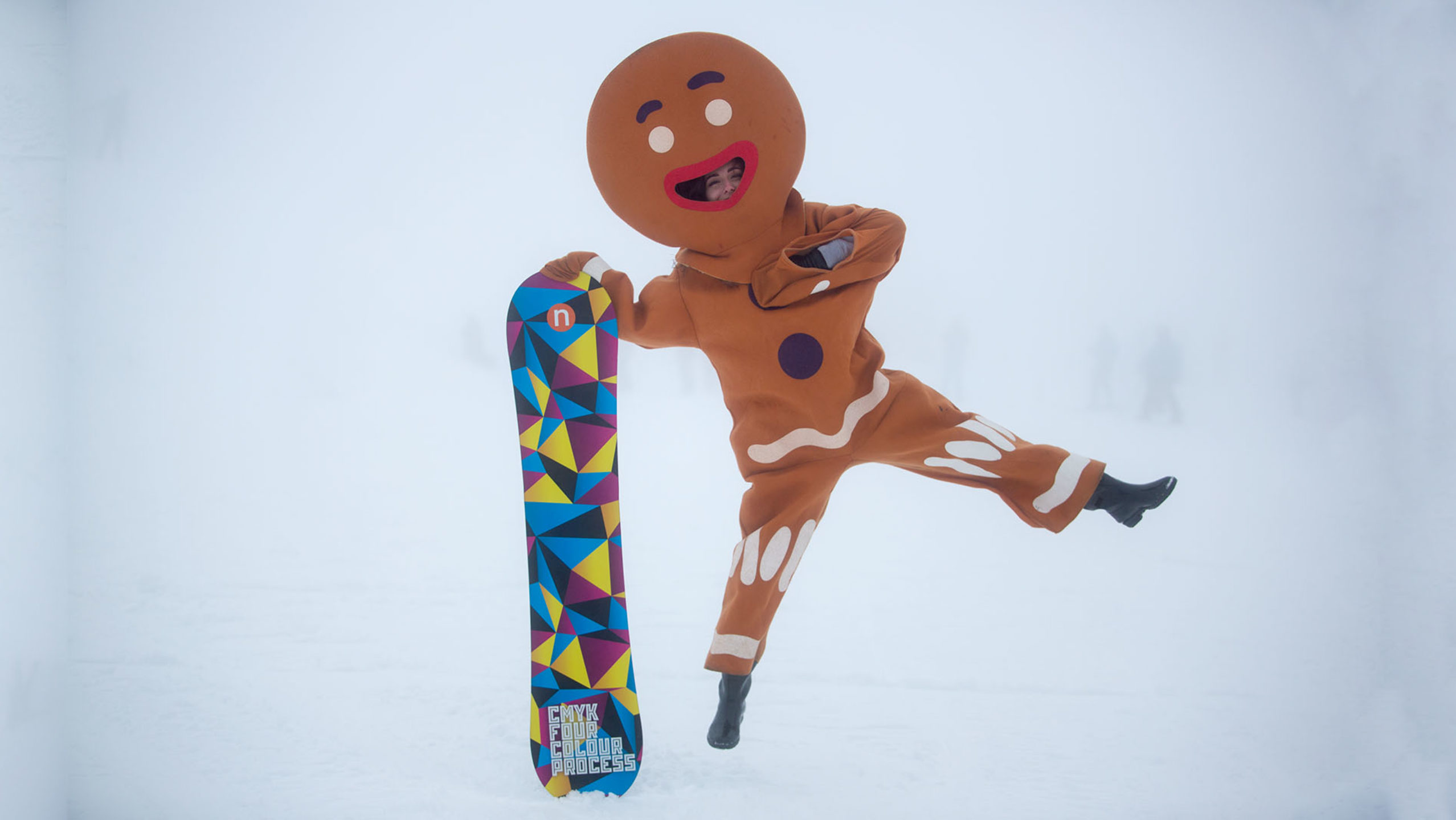 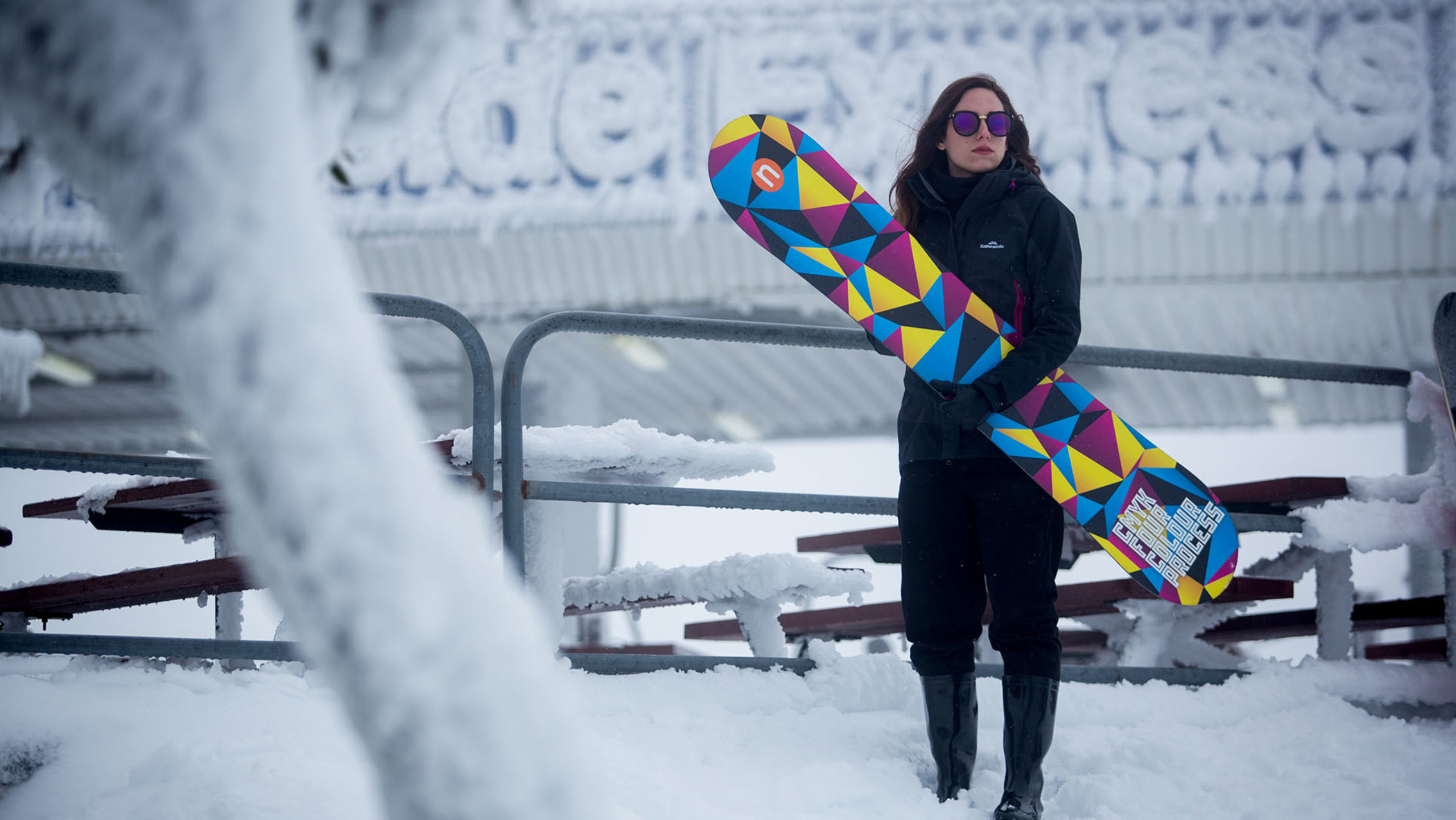 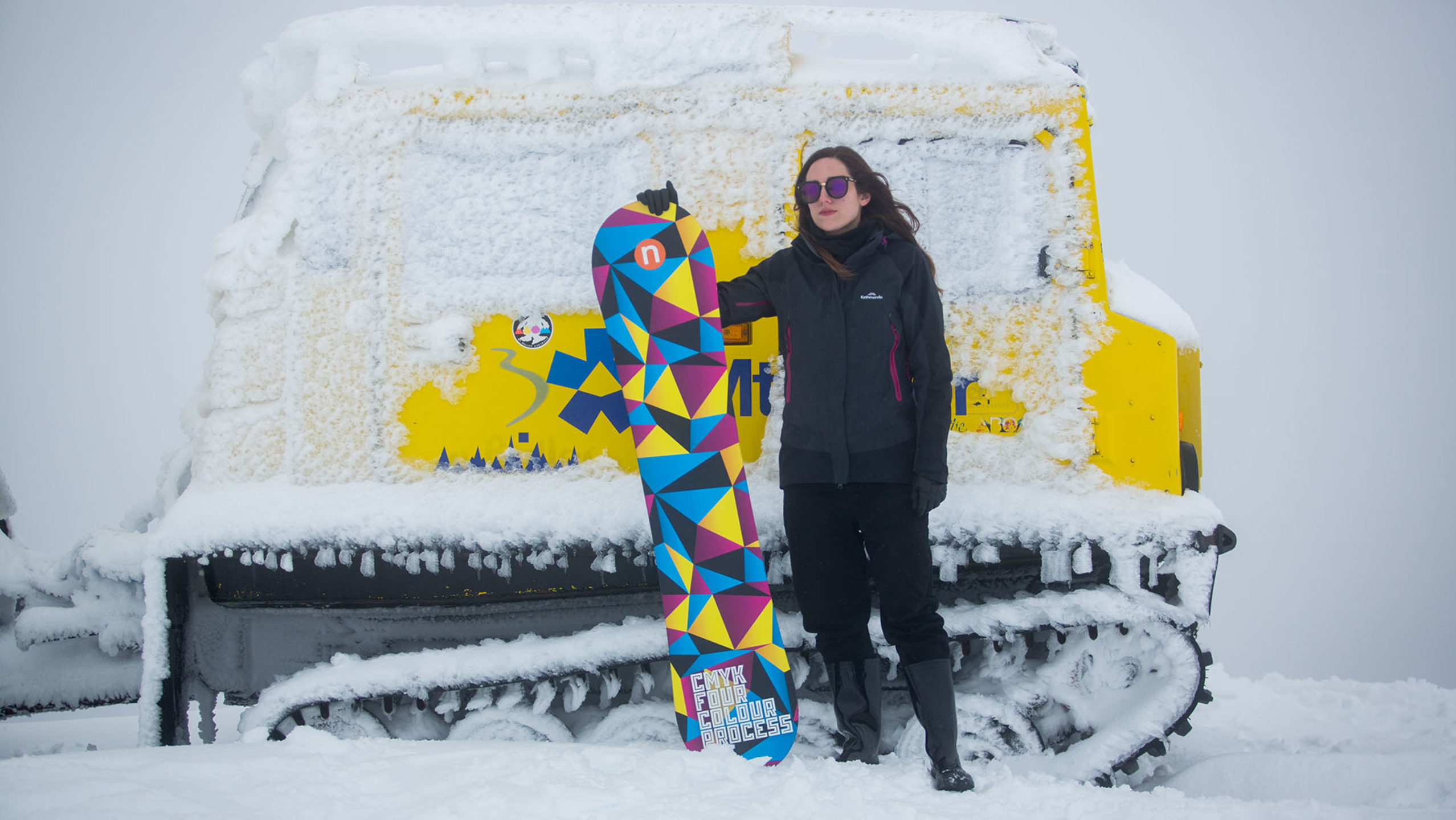 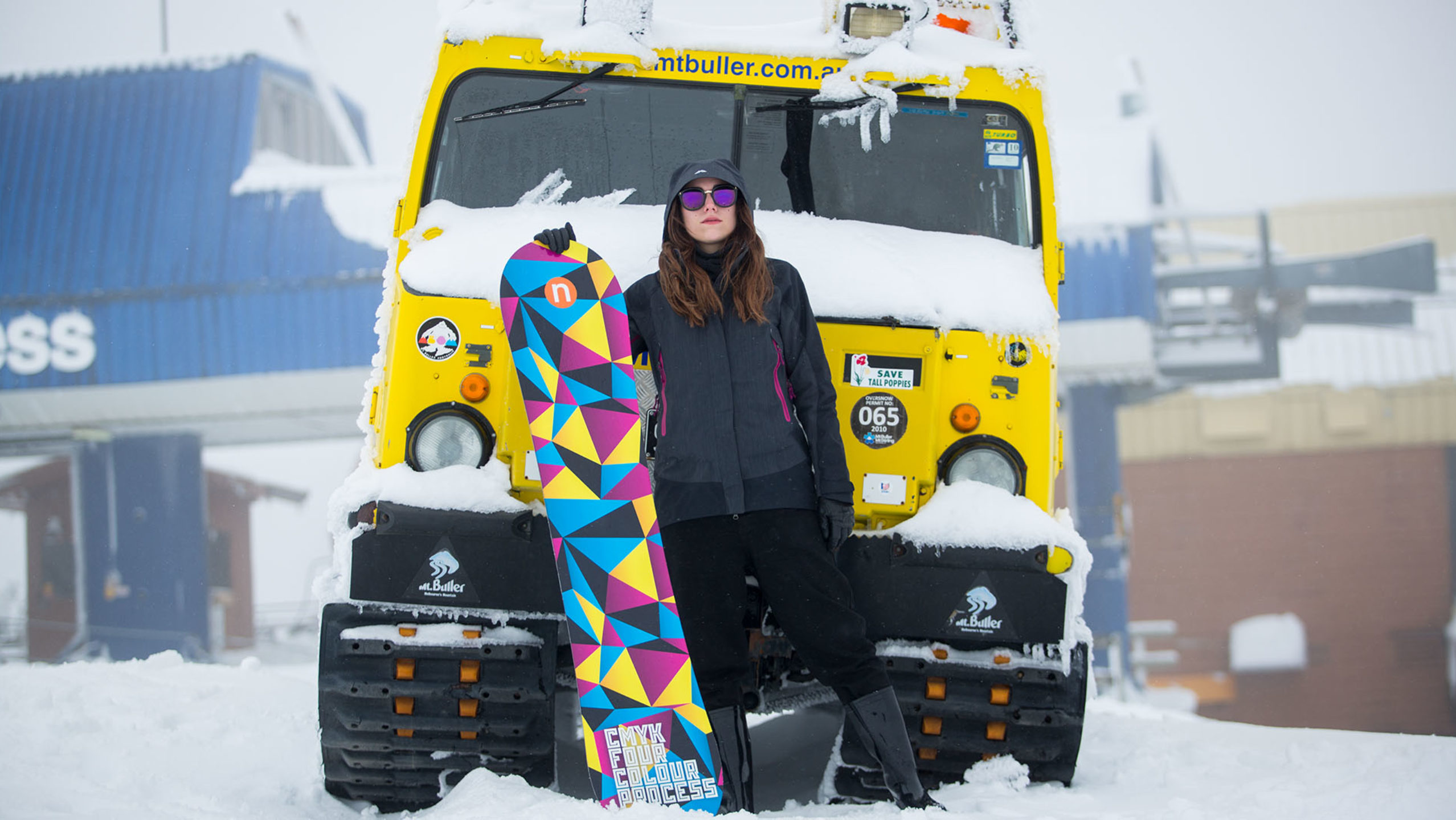 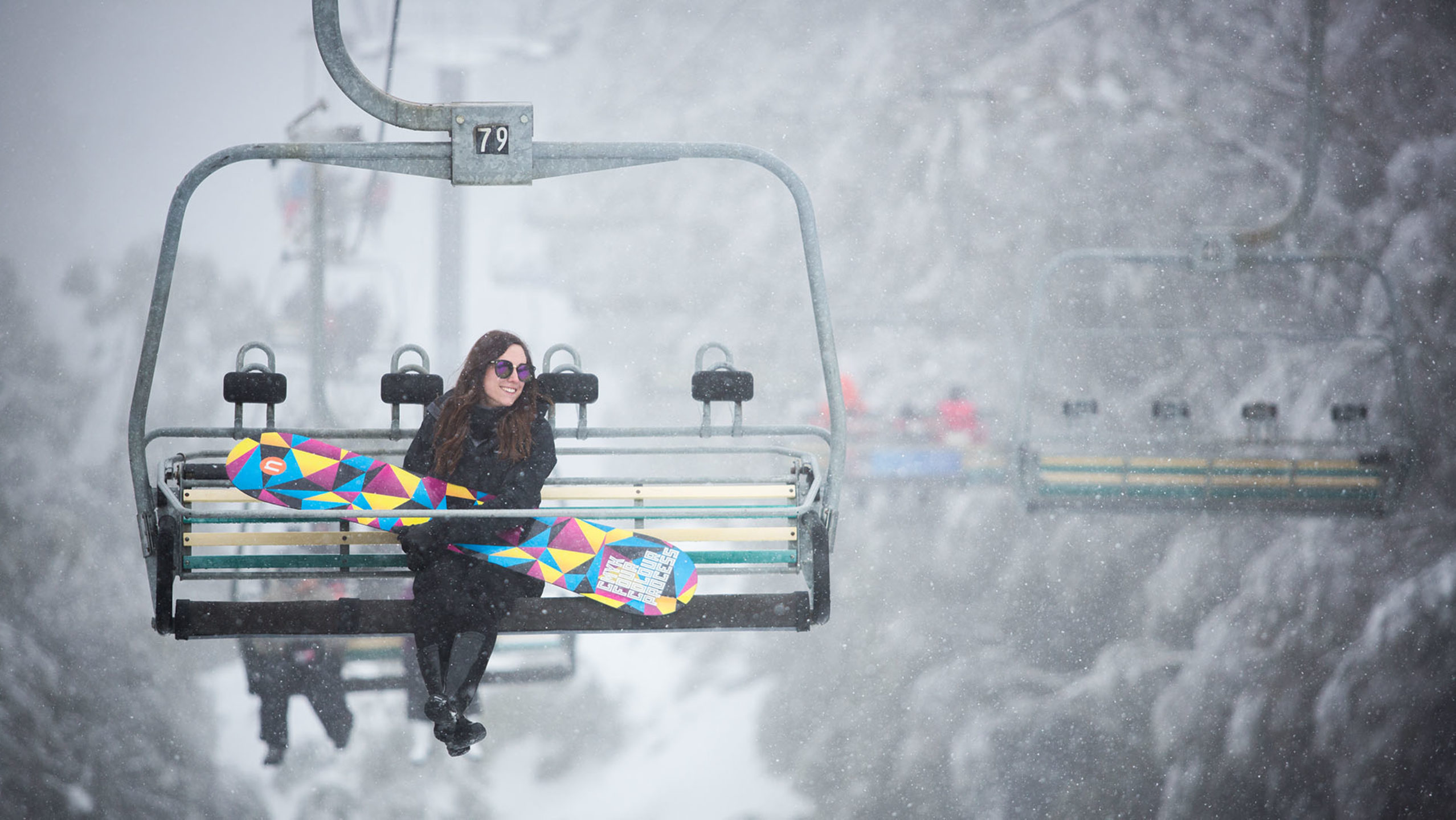 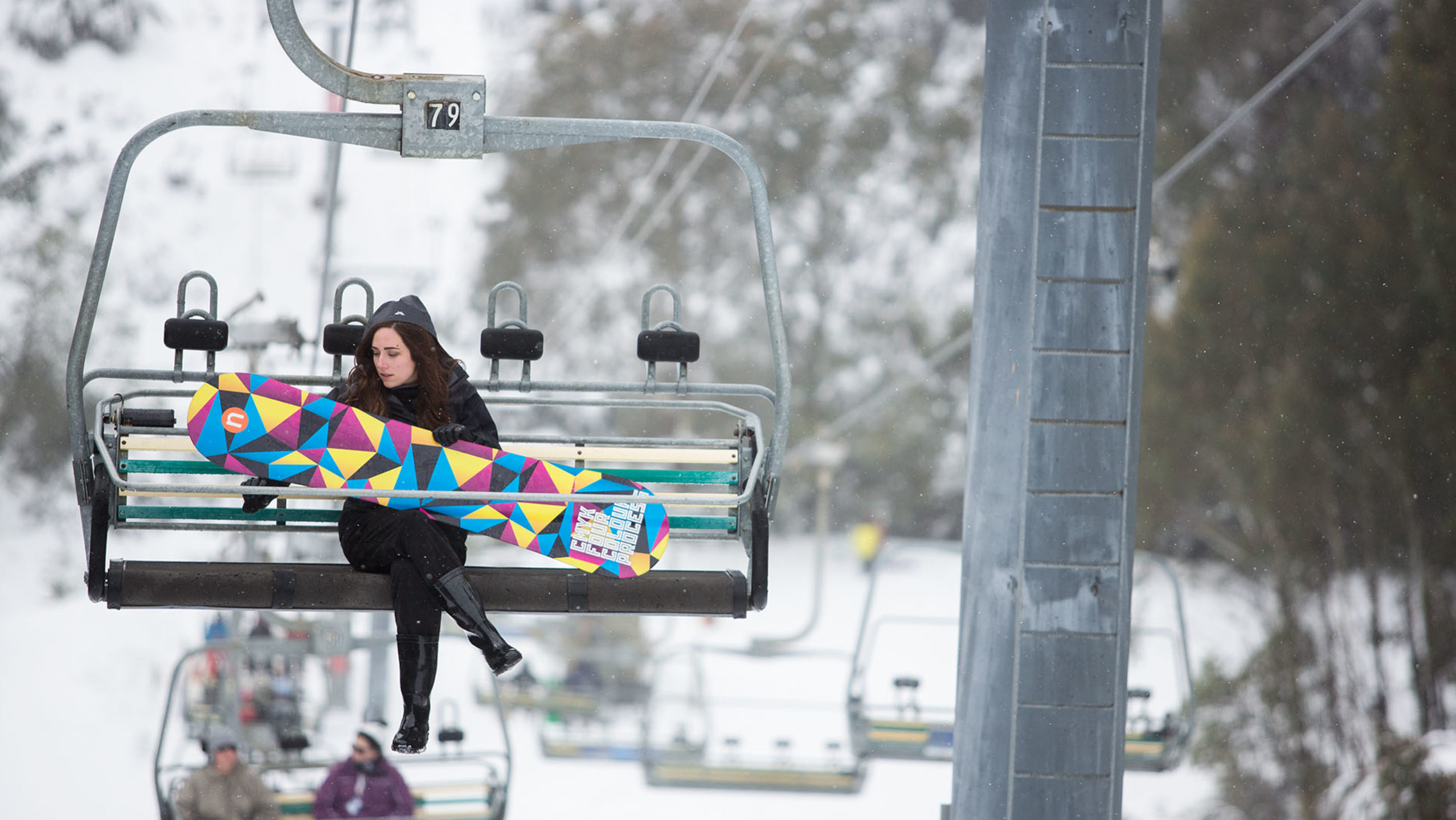 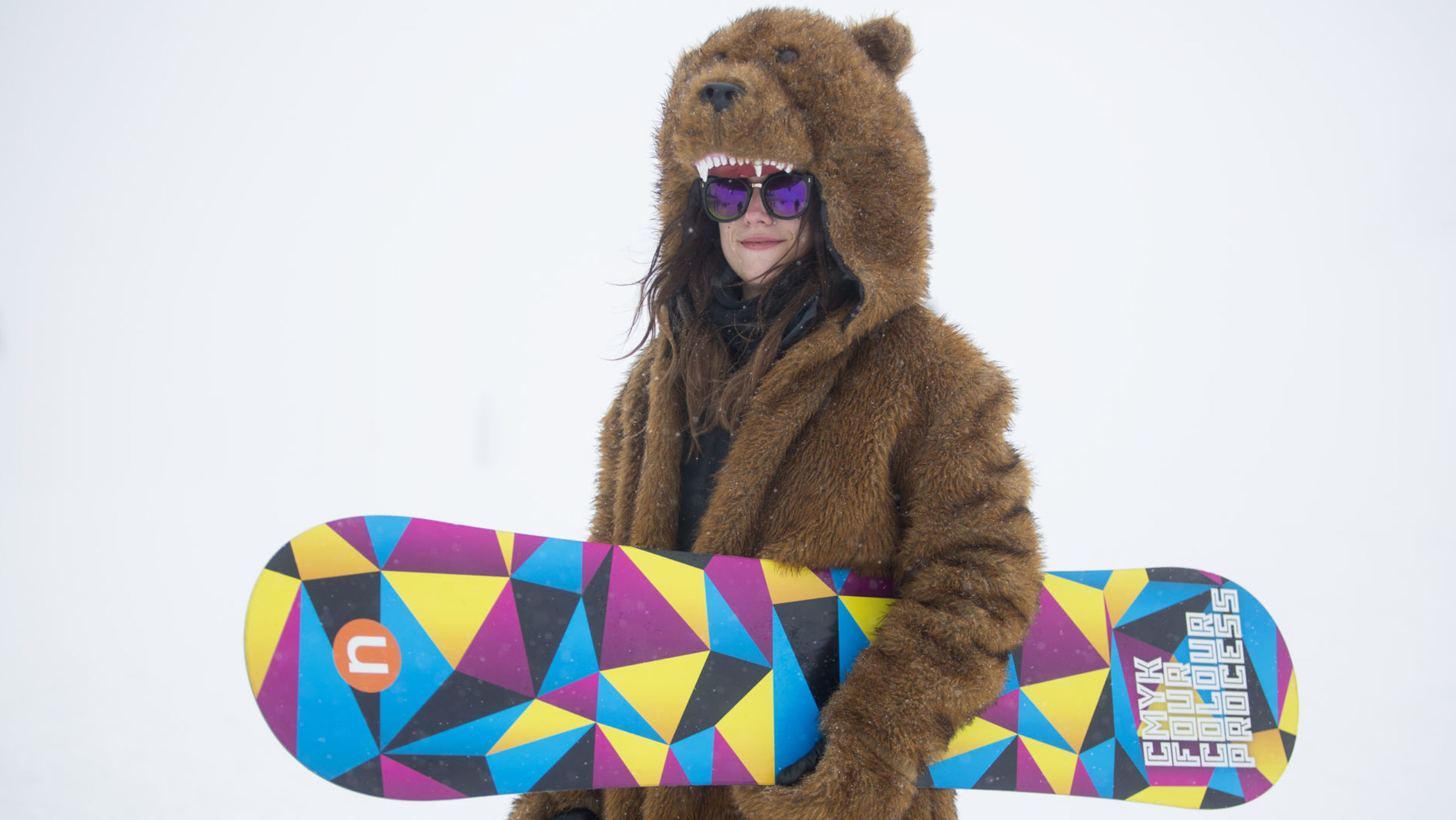 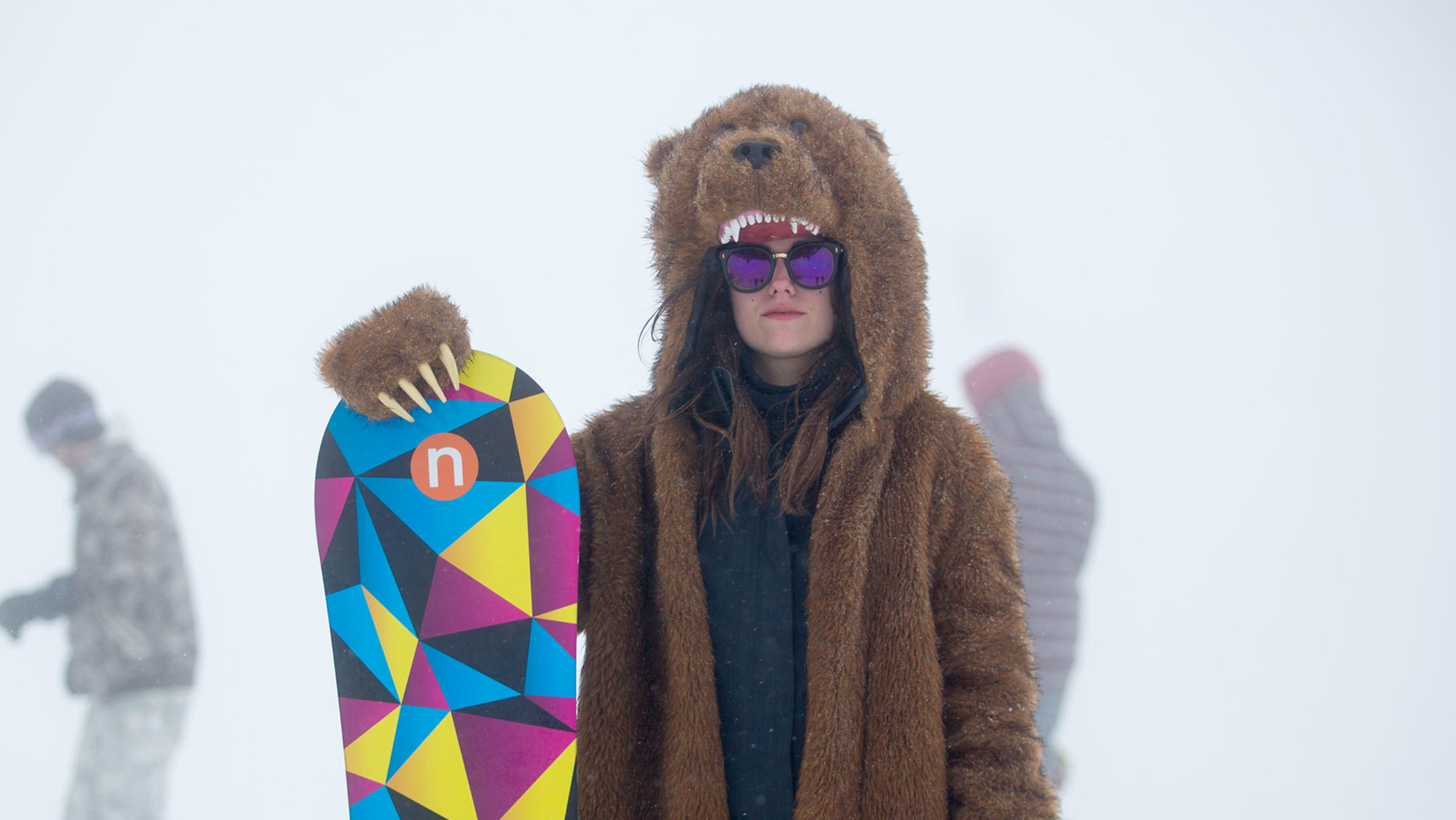 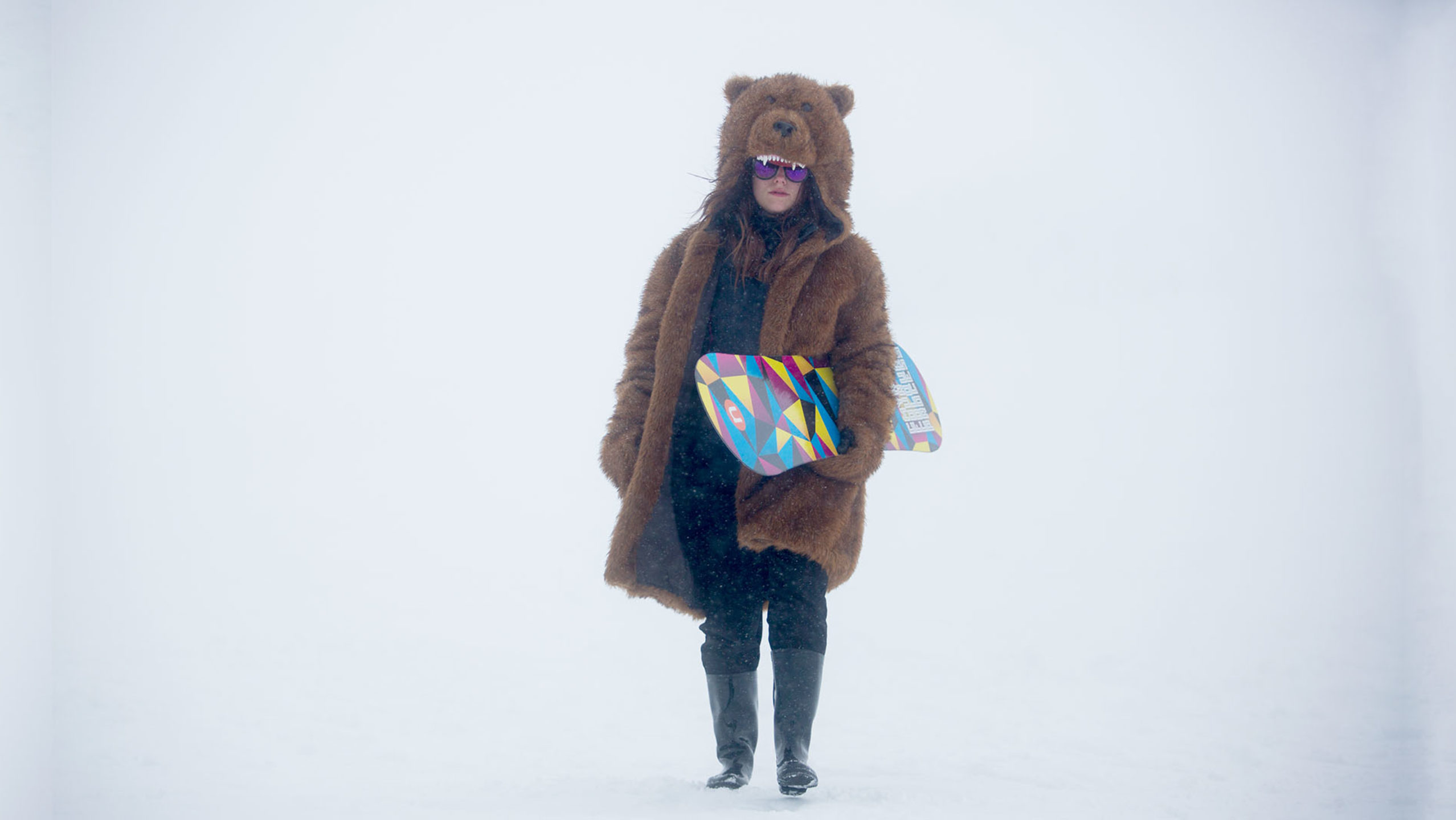 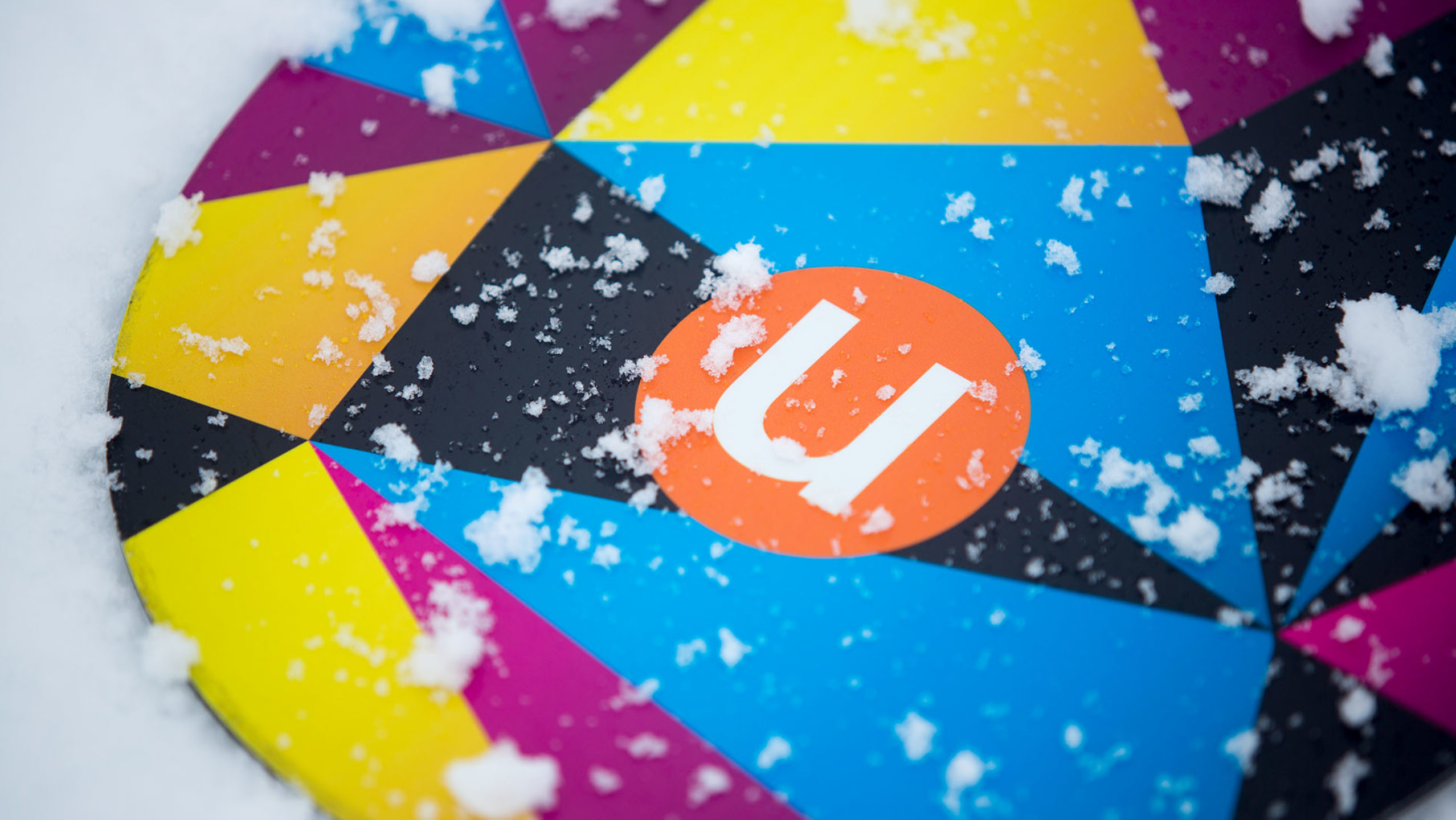 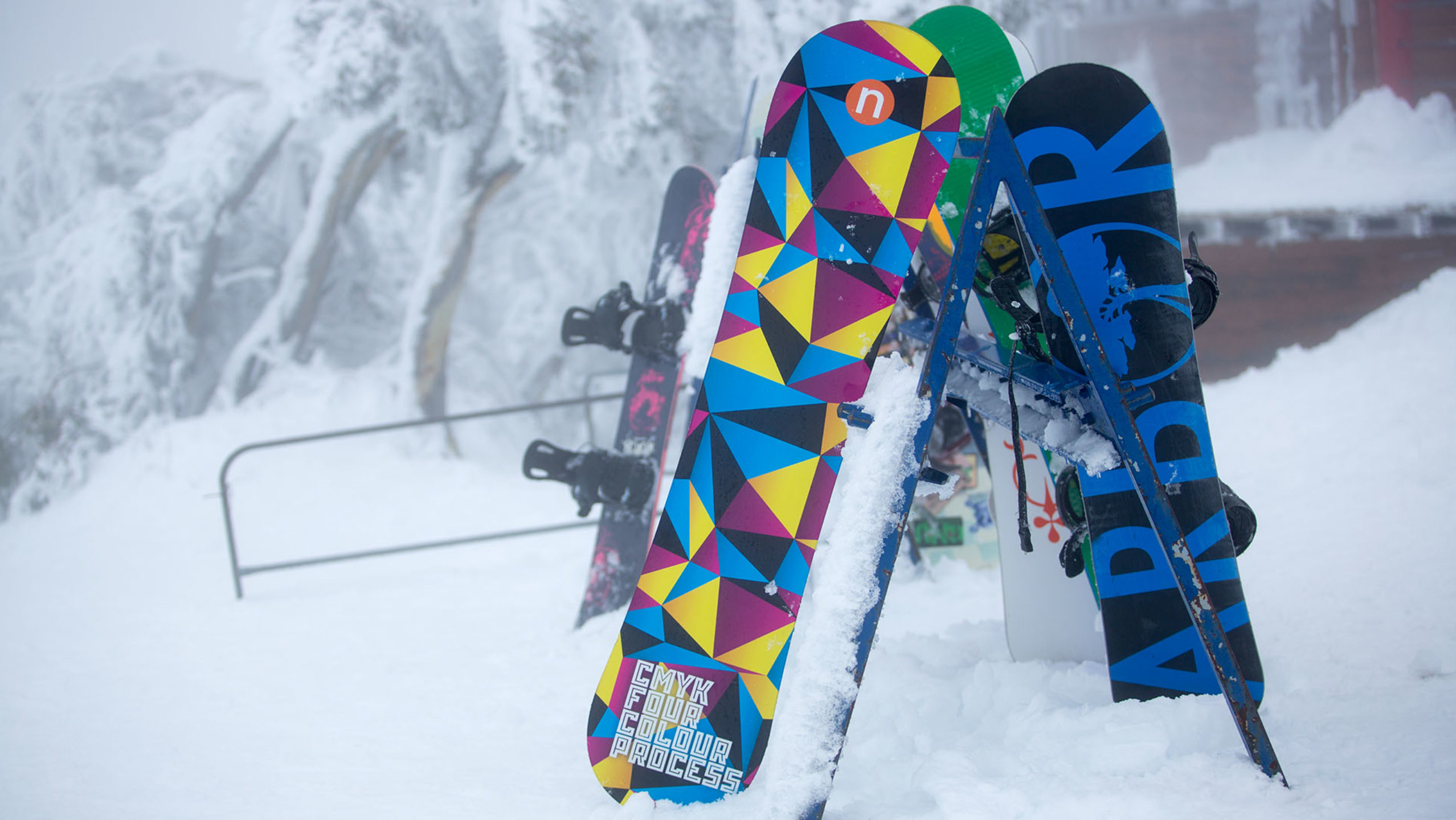 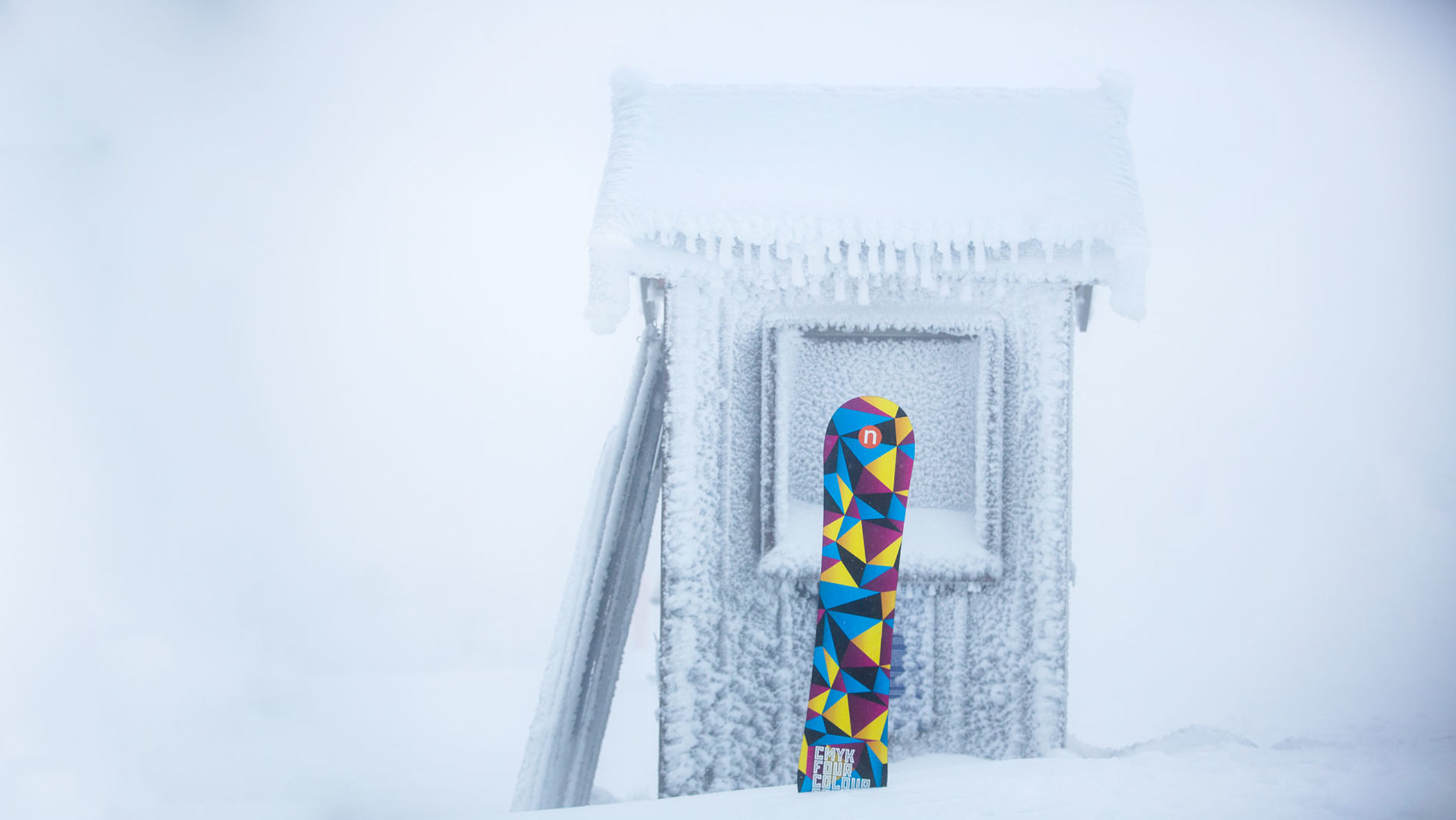