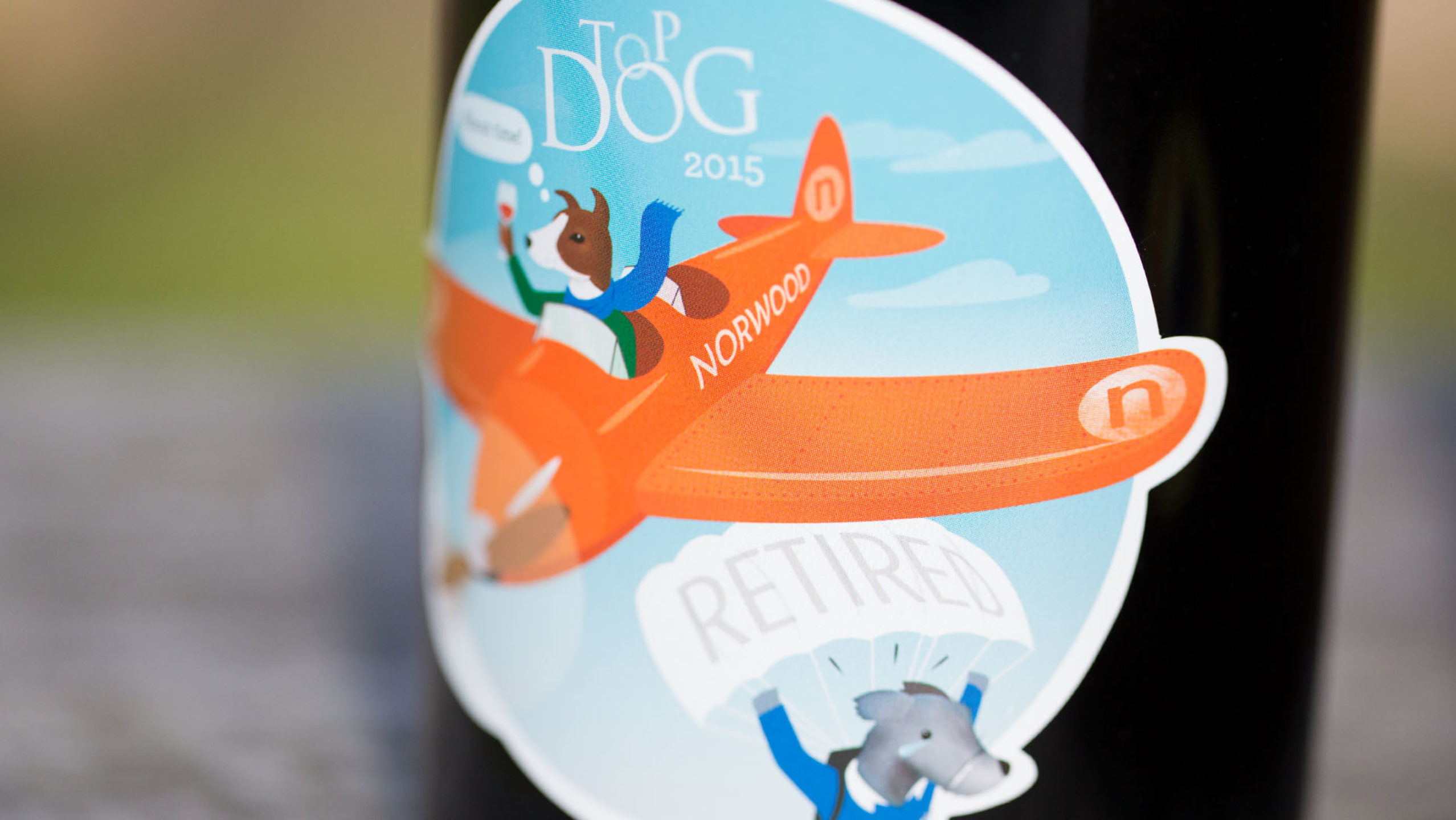 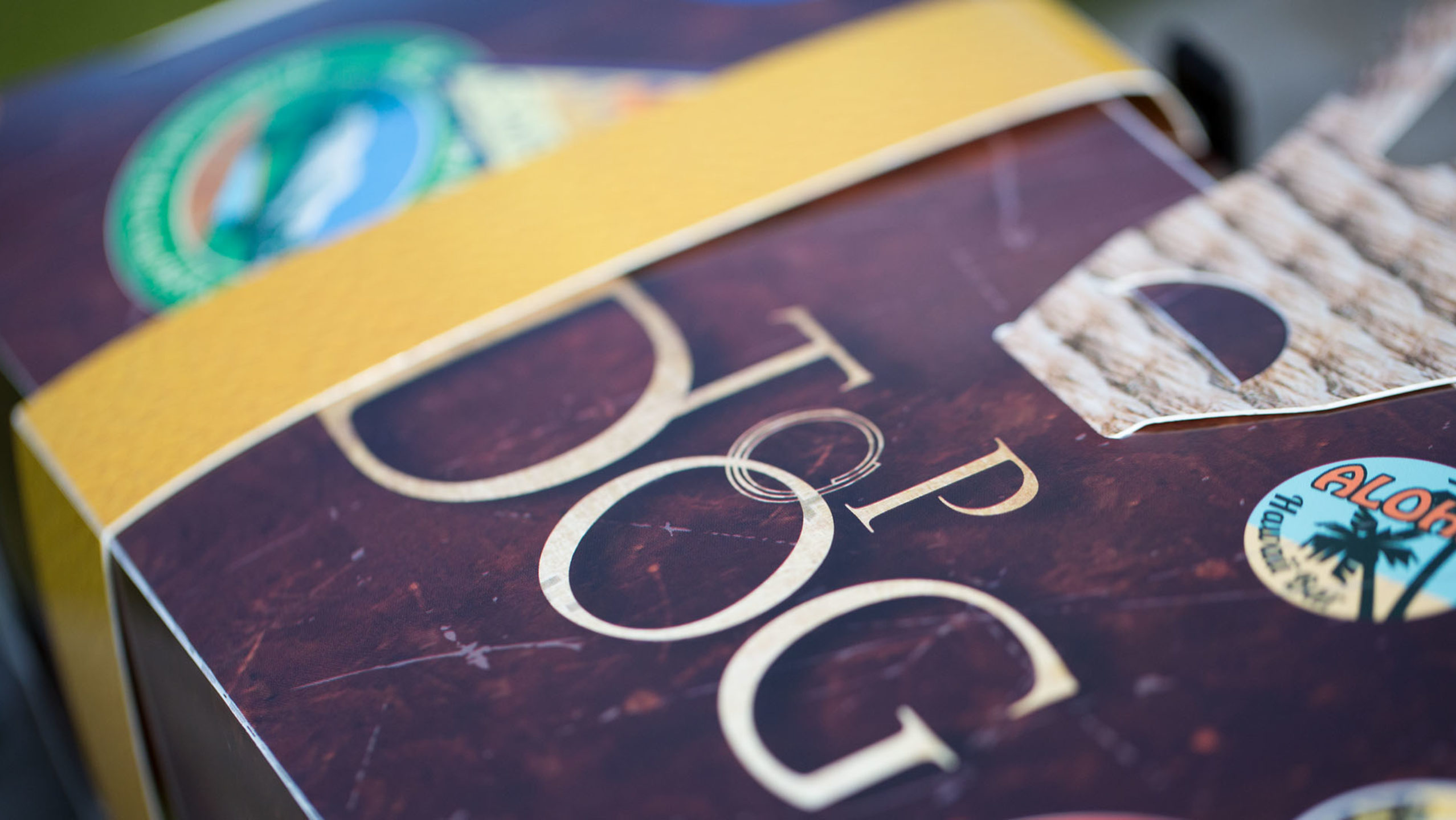 Every year we gift our top customers with a bottle of Top Dog – a vintage made just for them, a bit like our specialty printing jobs. Of course, we like to do something special for the packaging. It is our thing, after all.

Top Dog 2015 is the story of two brothers Andrew and Steward Eason (owners of Norwood Industries) and knowing when to leave the party.

This year’s Top Dog label was inspired by the continued question of Andrew’s retirement plans. It was a bit like when John Farnham retired.

In 2010 Andrew took his first step towards retirement with a four-day week. Inevitably this culminated in his full retirement in June 2014. Or so it was thought. To everyone’s surprise, Andrew continued to turn up to work. Until April 2015, when, discovering his wine buddies were having too much fun without him, he disappeared for a while on a vineyard pilgrimage.

It’s about time, we thought. Until… sure enough, not long afterwards he was back at work, again. Stewart decided it was time to take some metaphorical action once and for all, via Top Dog.

So in this year’s artwork, Little Dog takes the Big Dog for one last ride in the Norwood plane. While Stuart denies the Big Dog was pushed, he does accept that his “About time!” sentiment suggests more fine wine will flow to him.

For this photoshoot the inspiration came from a discussion about how to test our packaging to the maximum. Like all good ideas, we’re not sure where it originally came from, but it didn’t take long for it to grow into a fully-fledged plan. A plan that involved dropping it from a plane at 15 000 feet at a terminal velocity of 200km an hour. What better way to test your product?

Before long we found ourselves orchestrating the finer details of how we would go about it. Australian Skydive were more than happy to oblige, along with some skydivers and their equipment.

If you do want to drop something from a plane you need to first apply for a permit. Second you need to hire an ex-military guy to take you skydiving. Third, recruit your trusty photographer Tom. Little did Tom know as he headed down to Torquay to shoot the pack, his assignment involved throwing the packaging AND himself out of a plane.

Unsurprisingly the packaging held up. Now anybody who doubts our quality can be rest assured we go to extreme measures to make sure our customers get the best products and delivery.

* As a side note Tom now jokingly refers to our photography jobs as “another way can we try and kill Tom.” 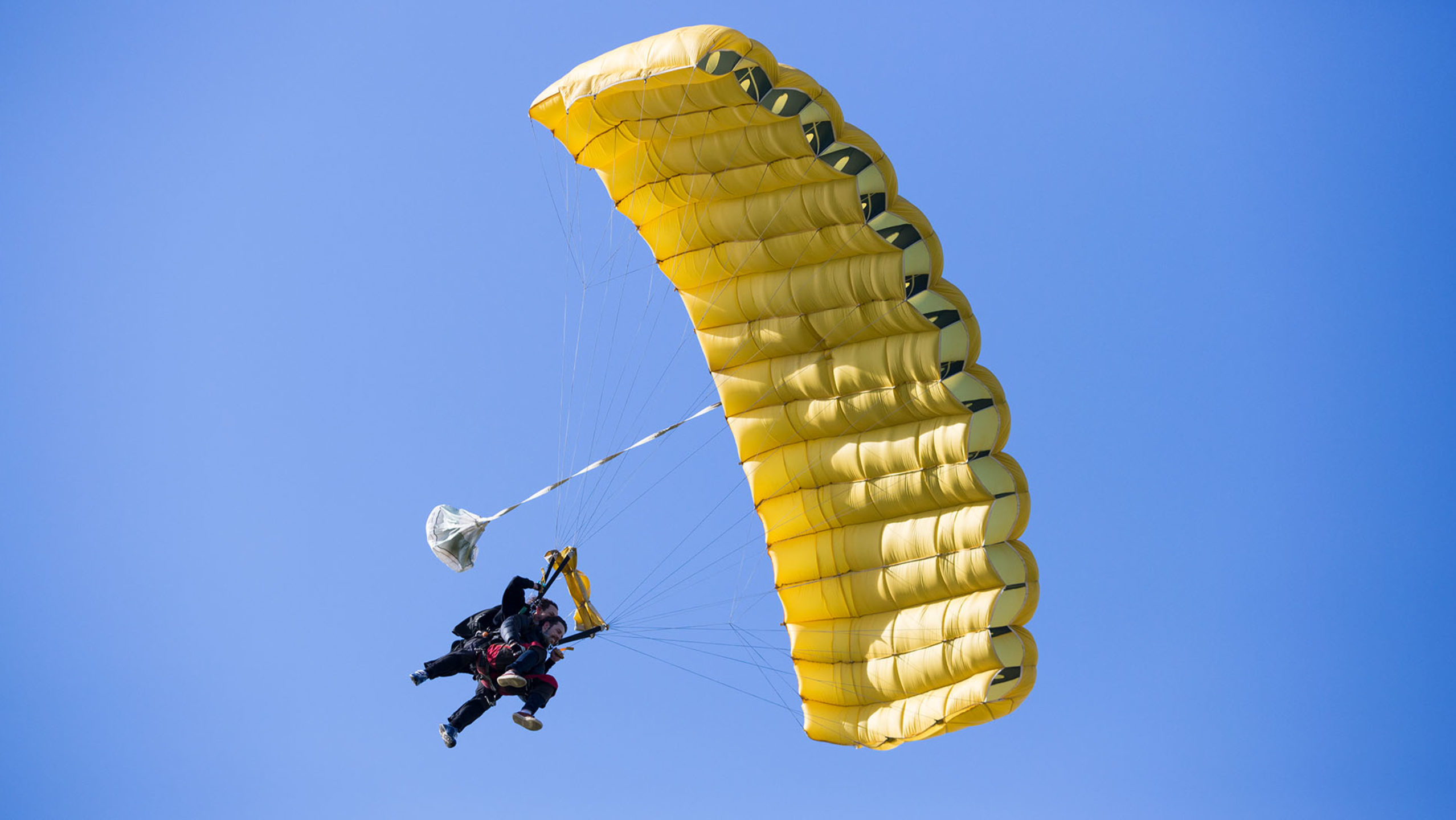 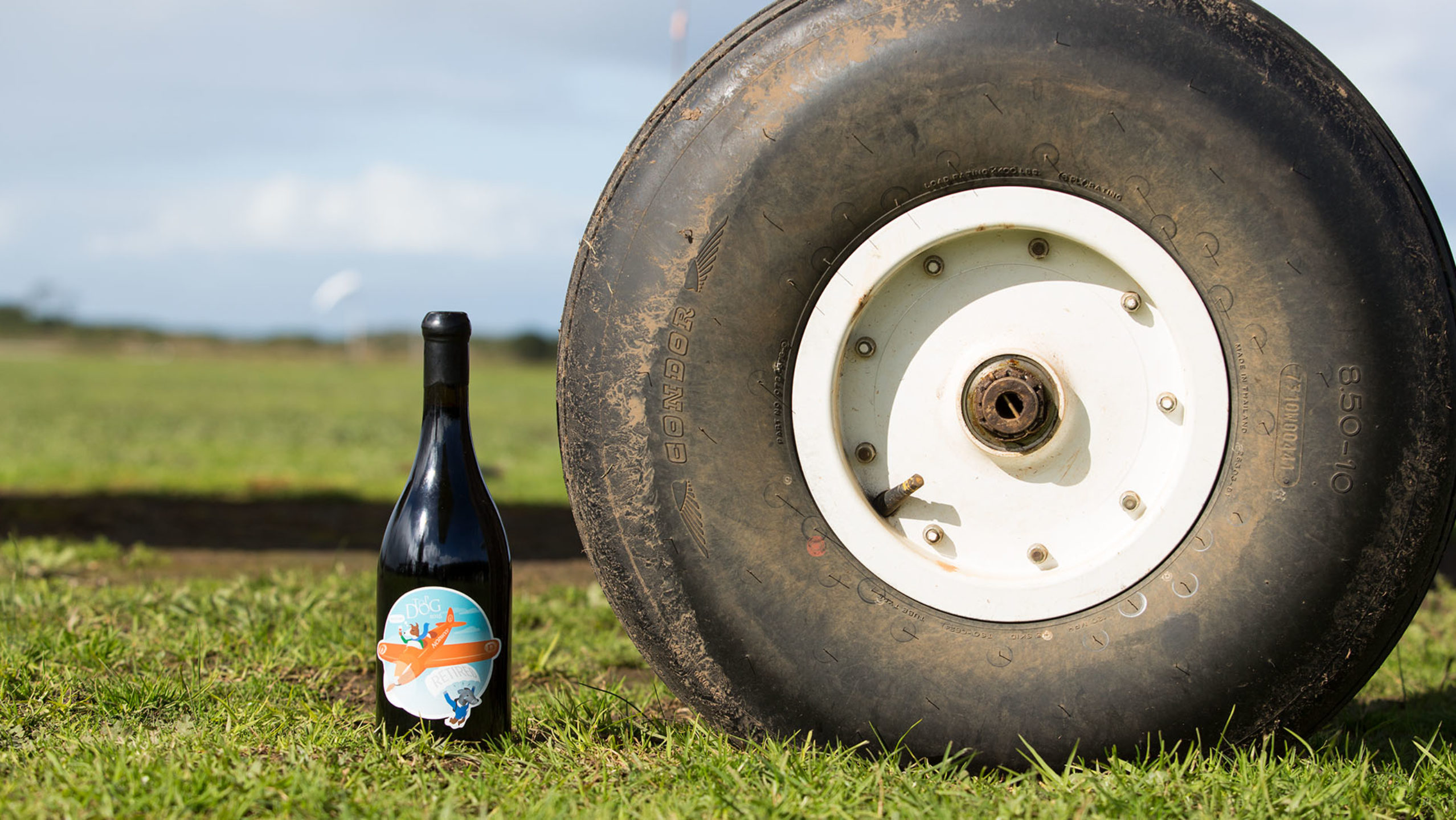 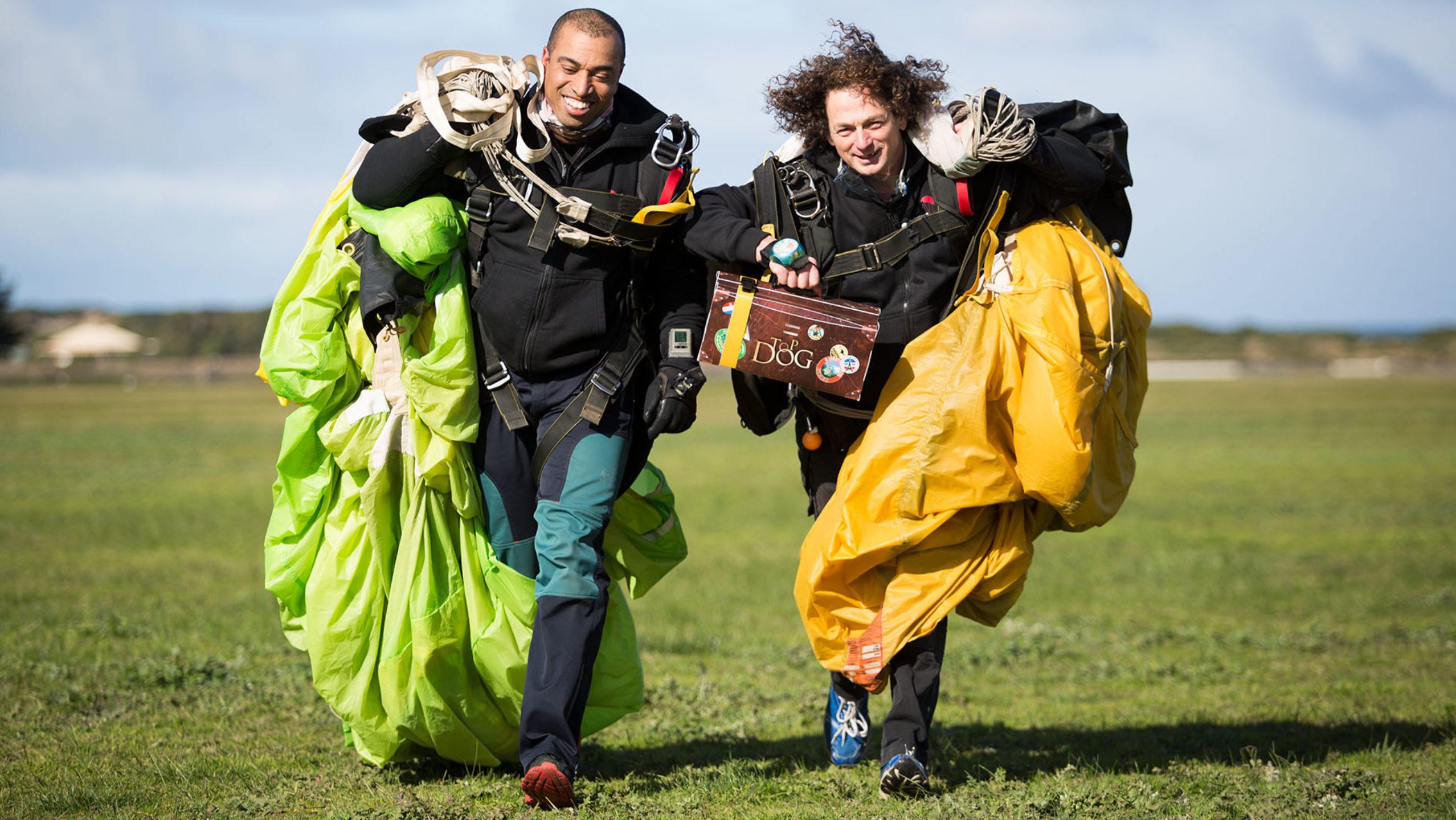 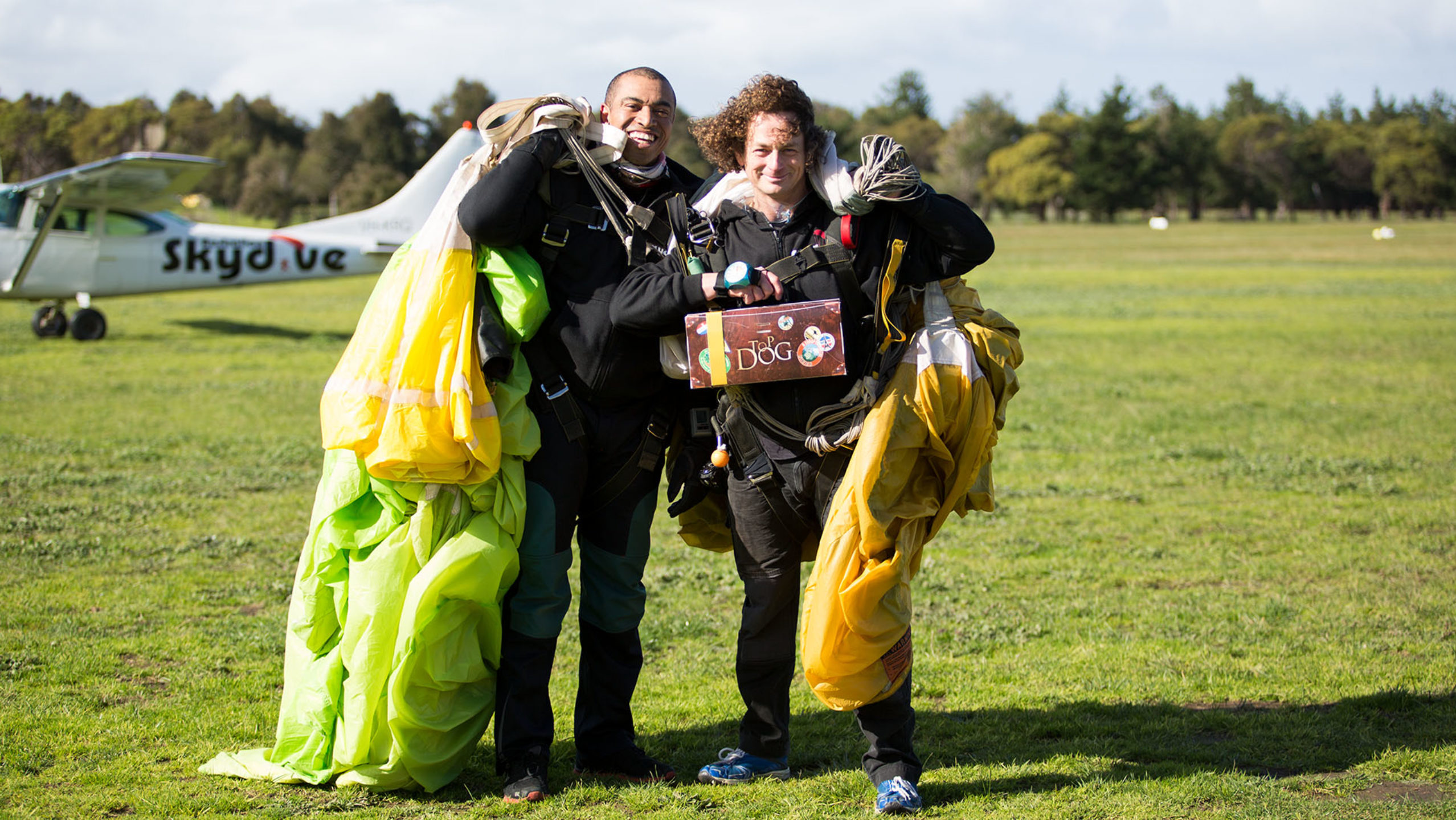 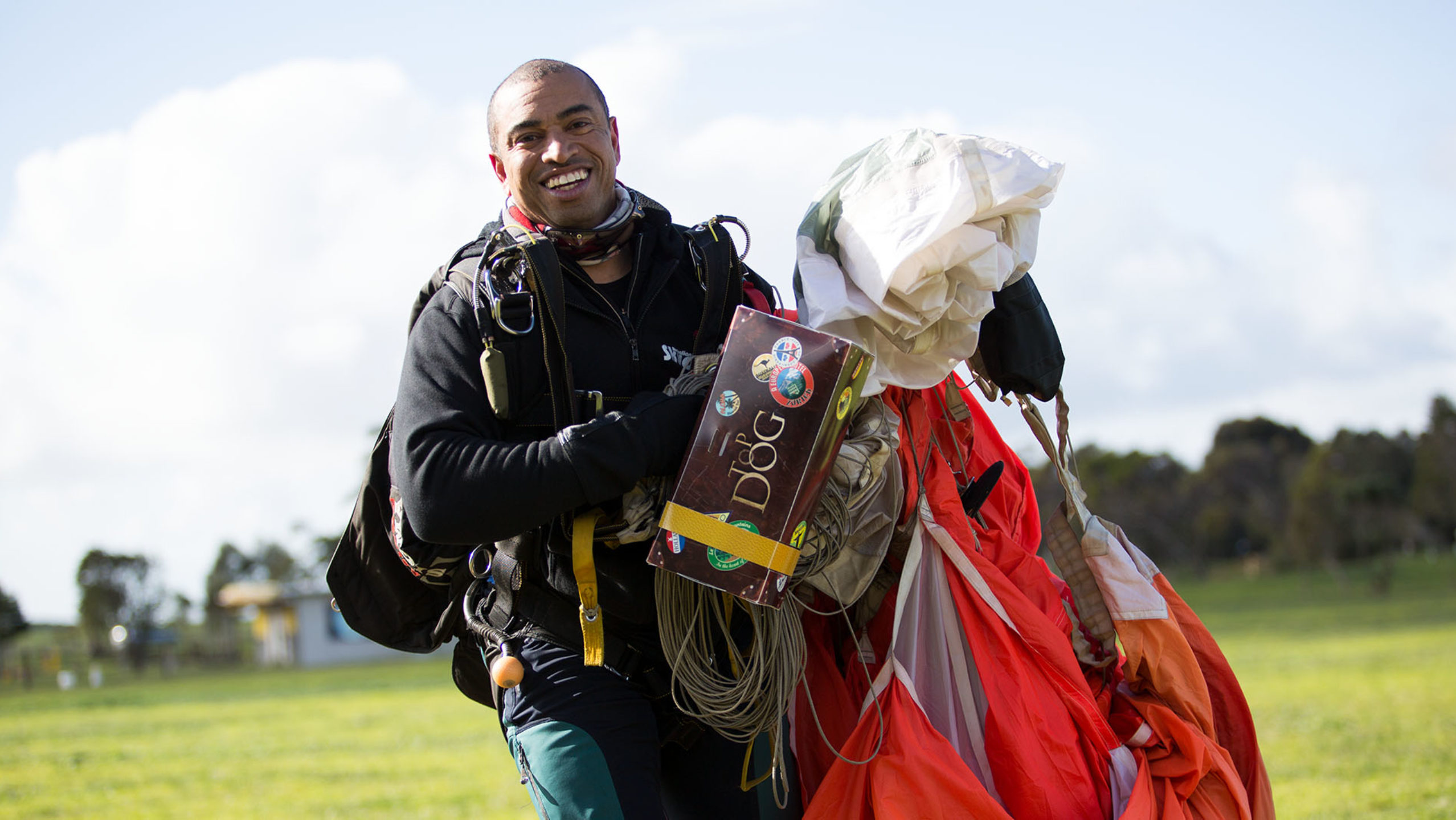 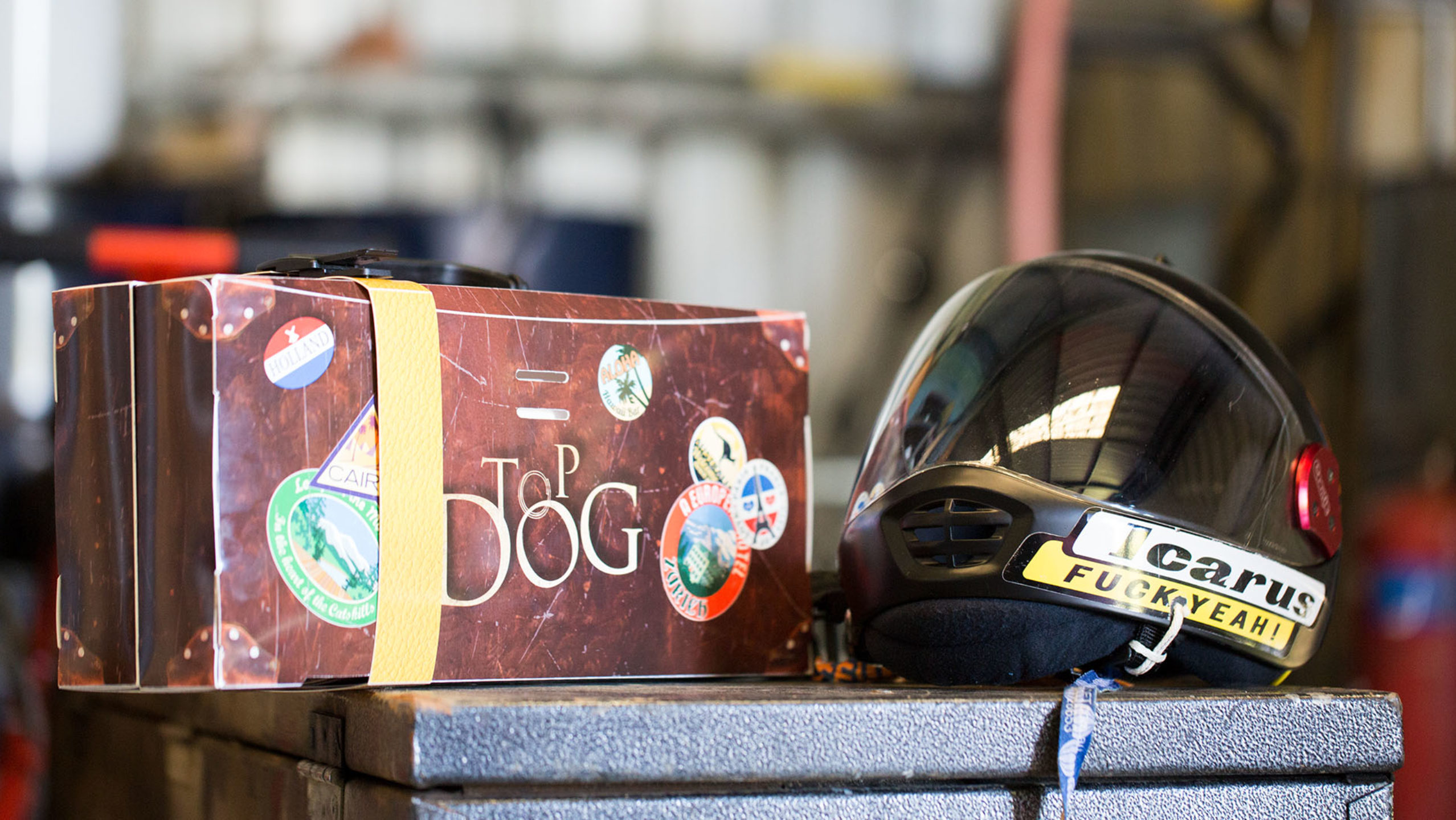 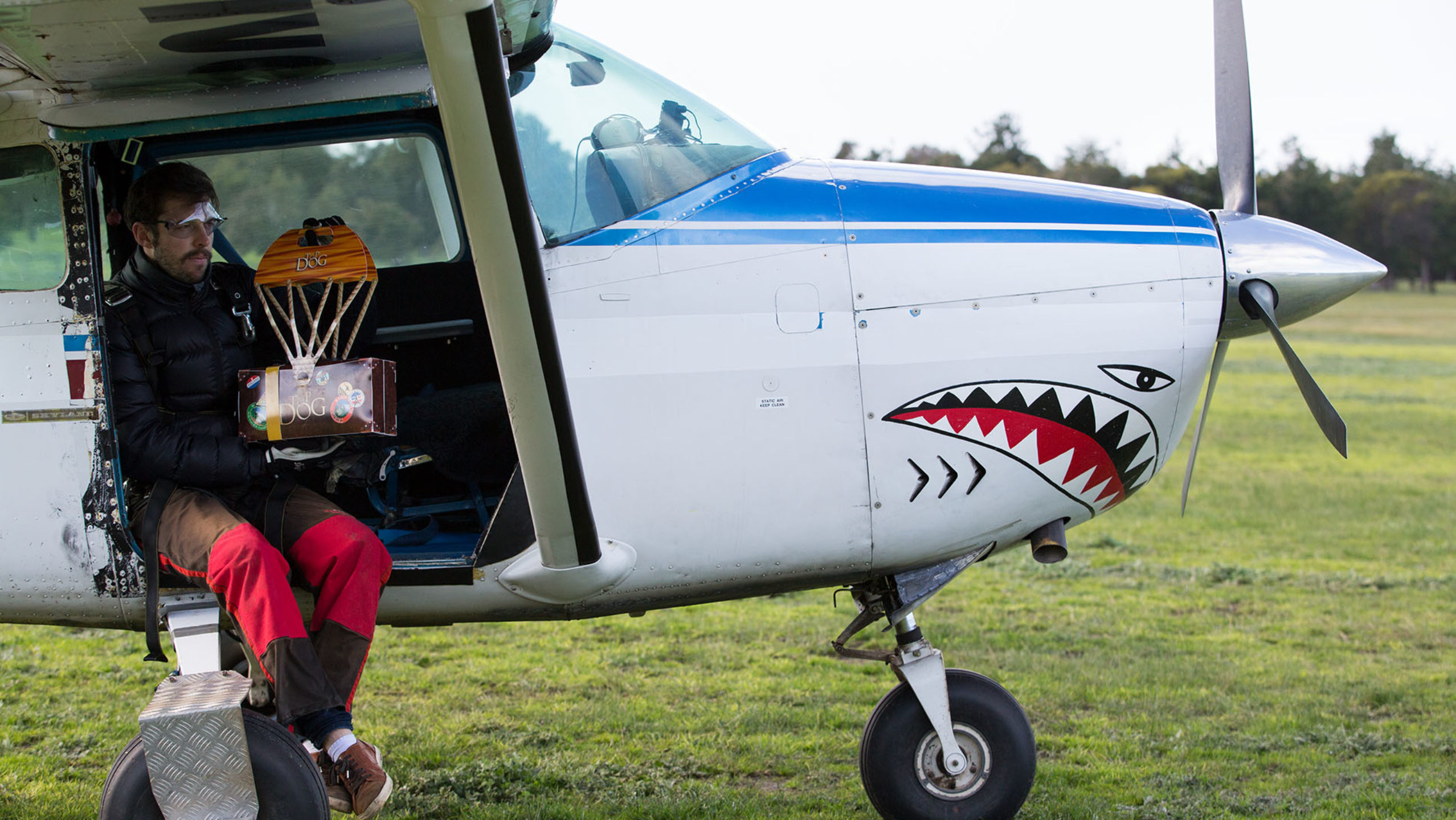 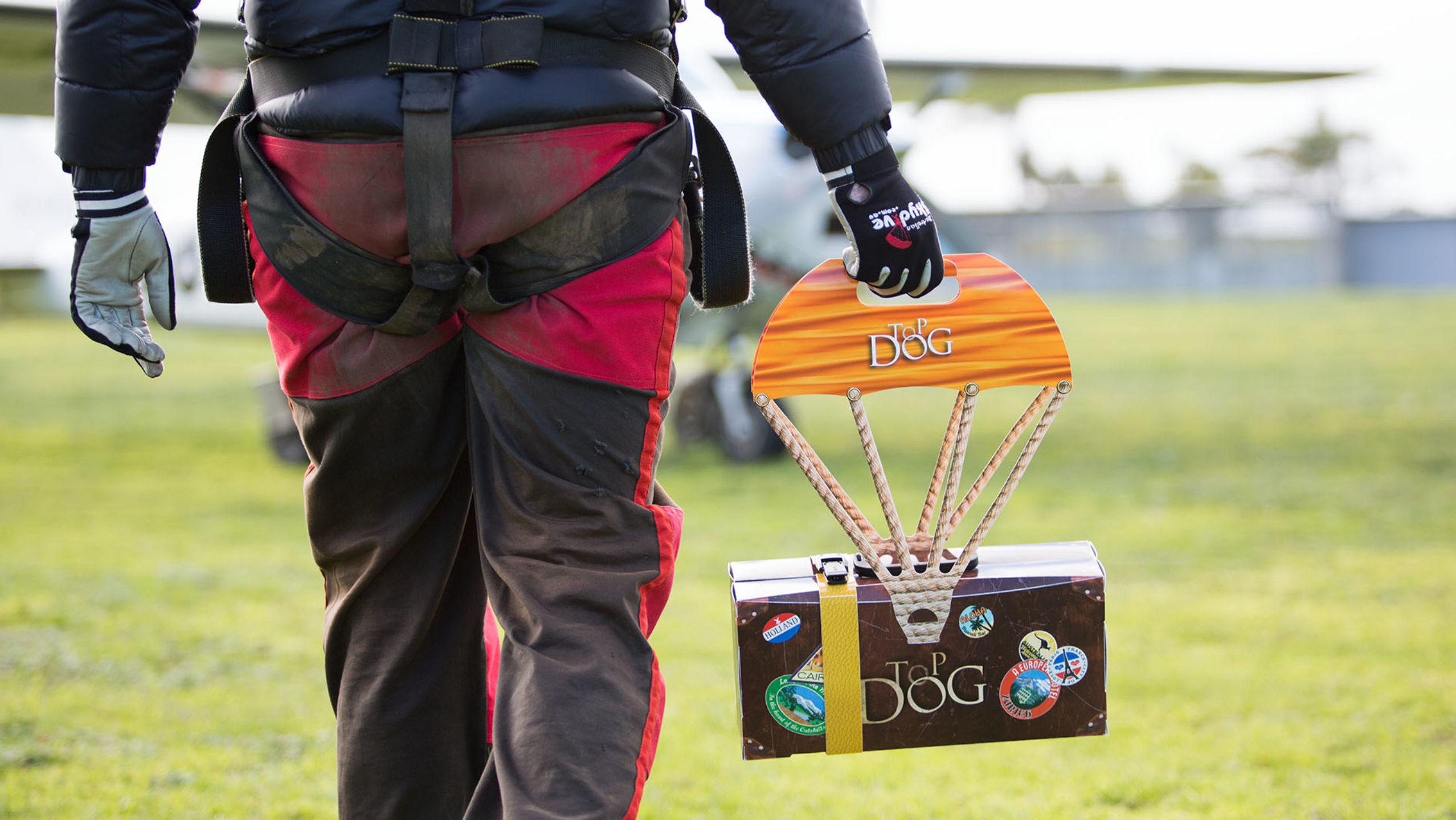 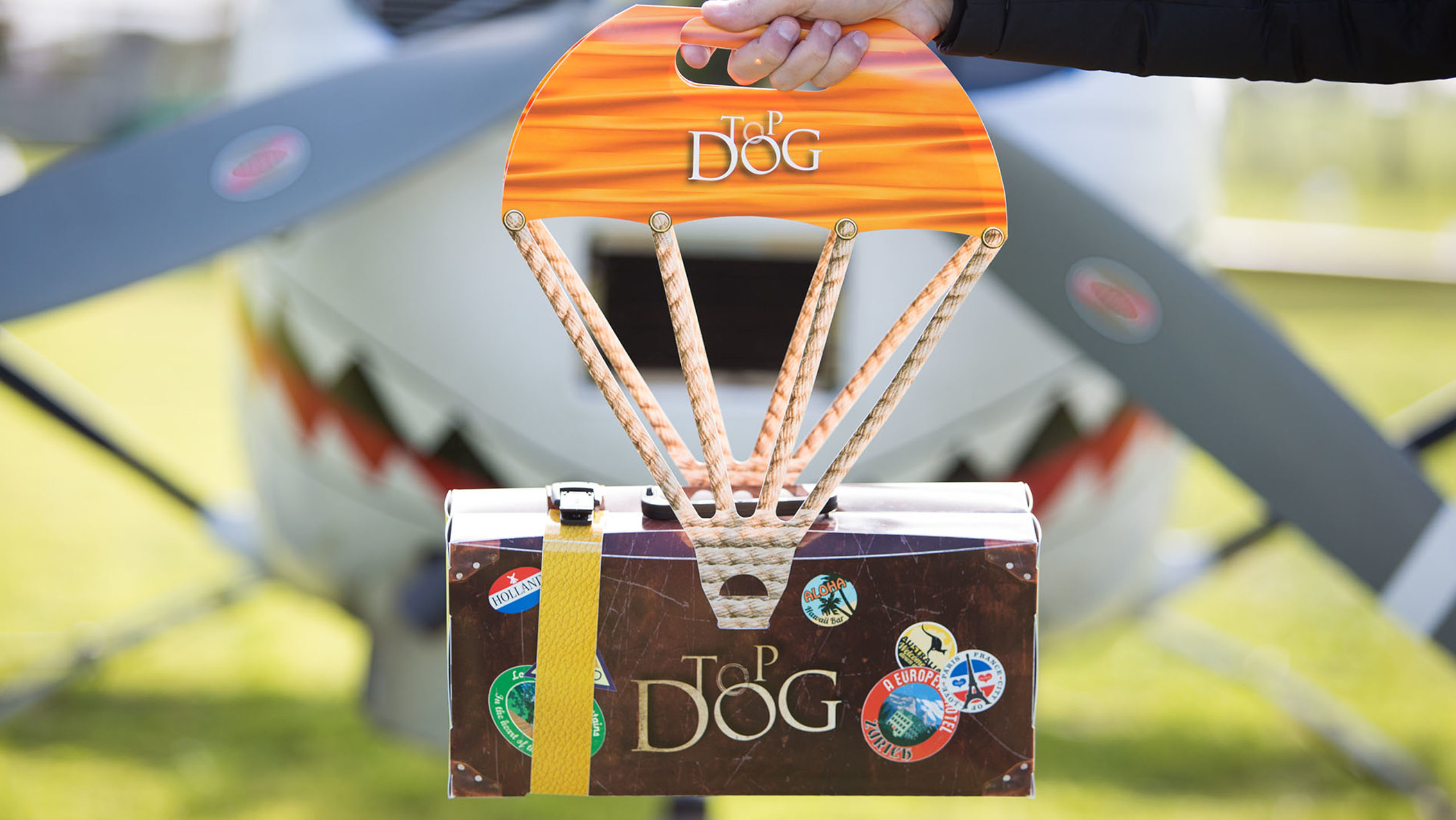 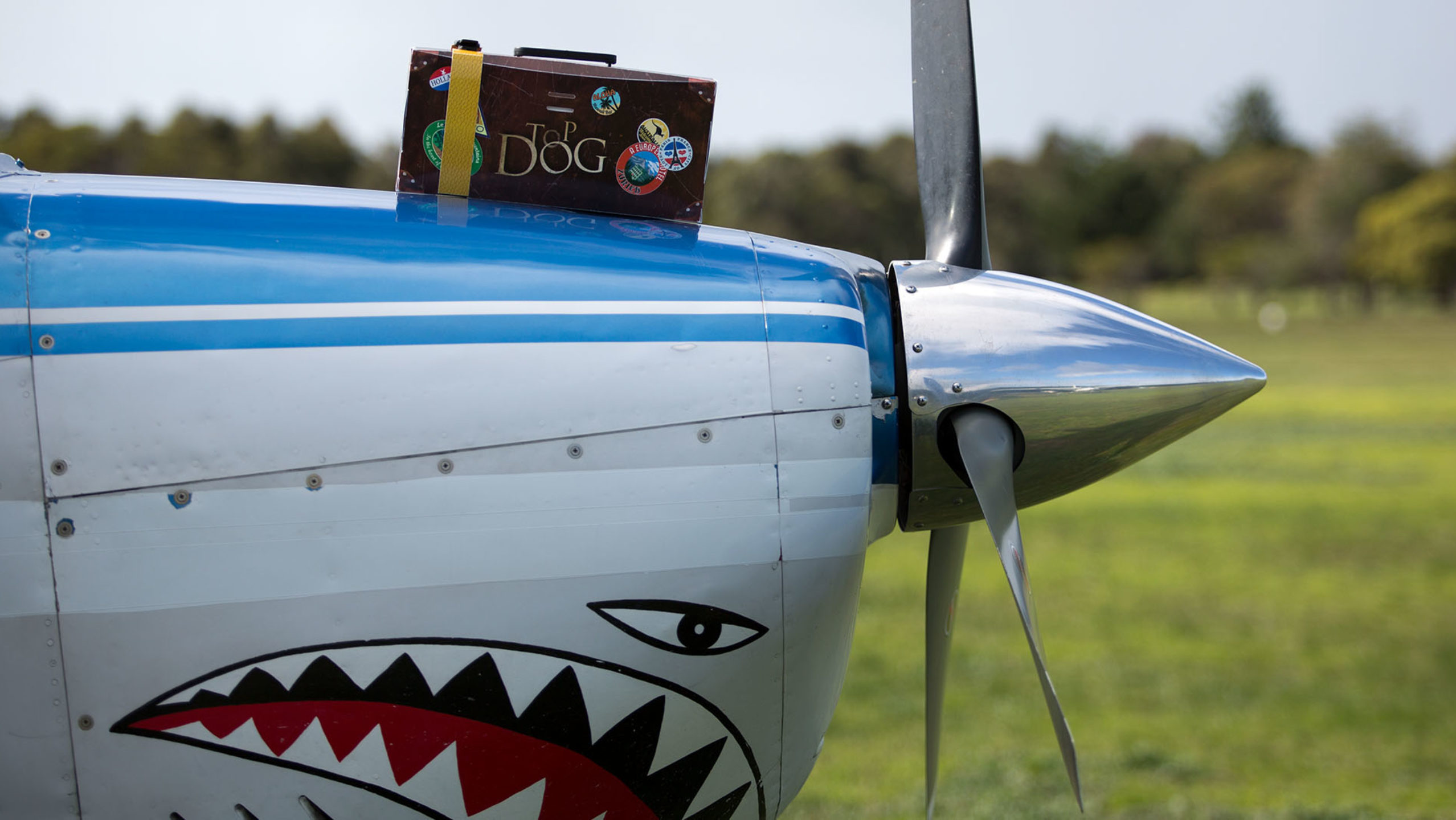 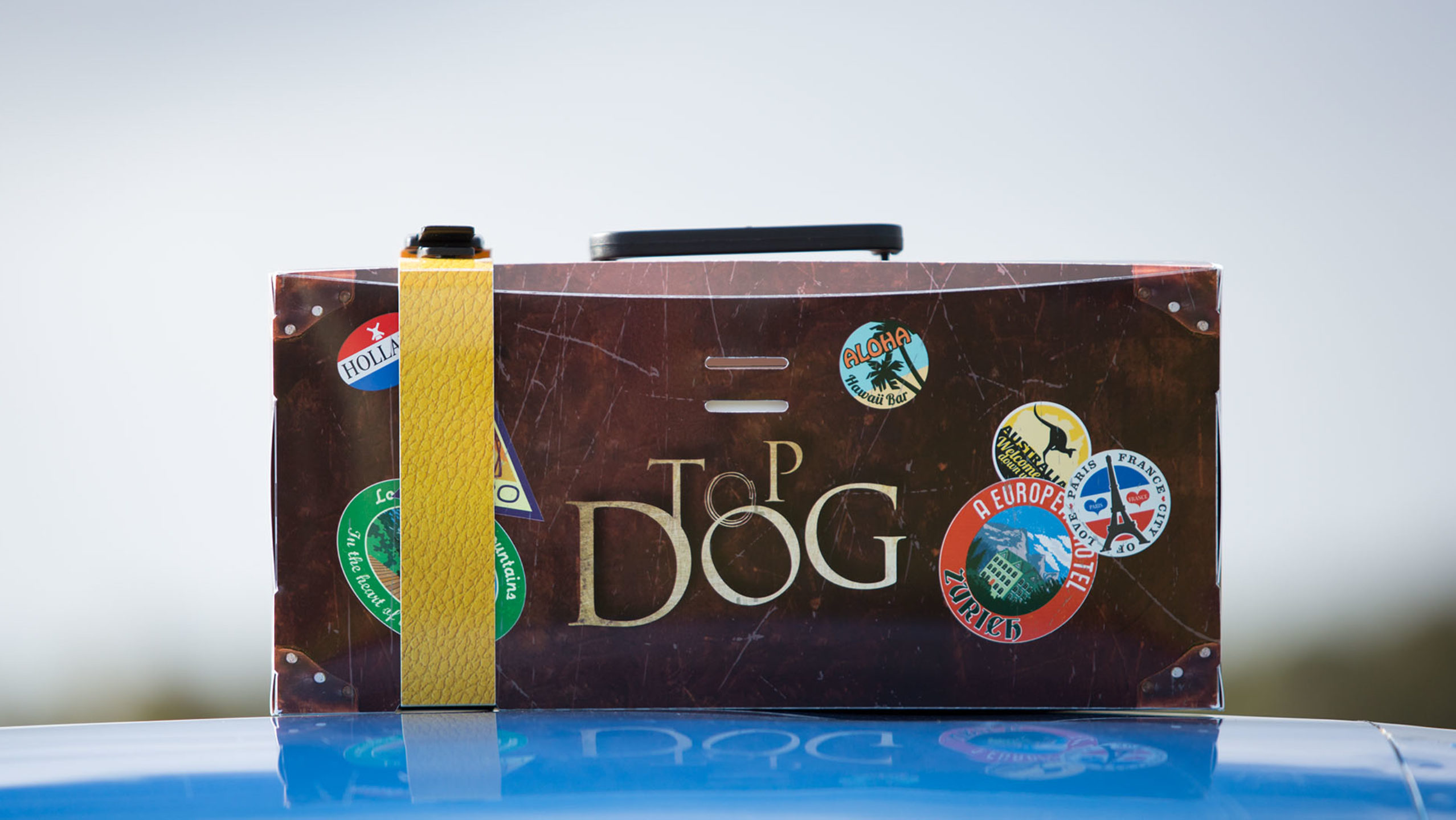 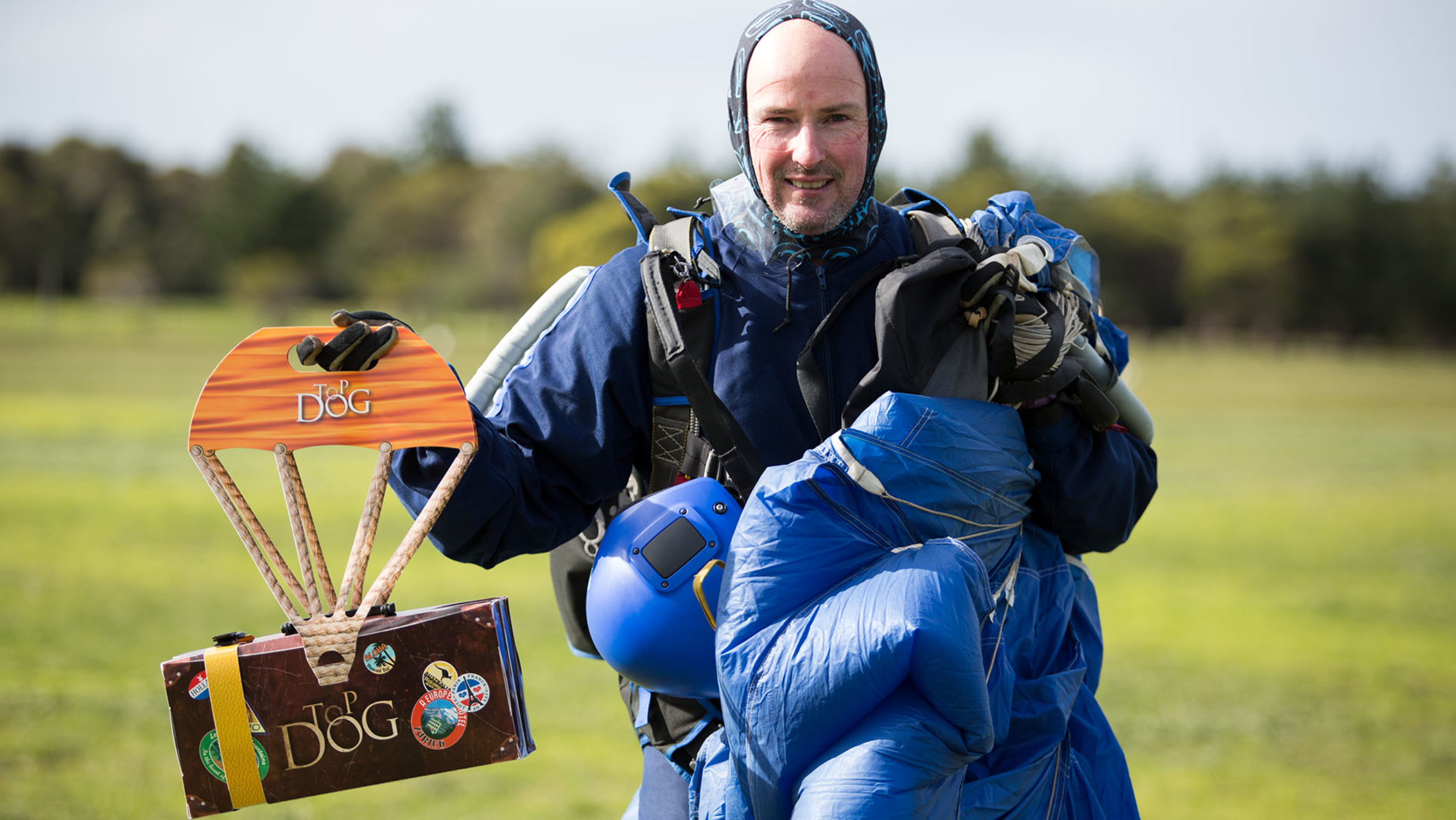 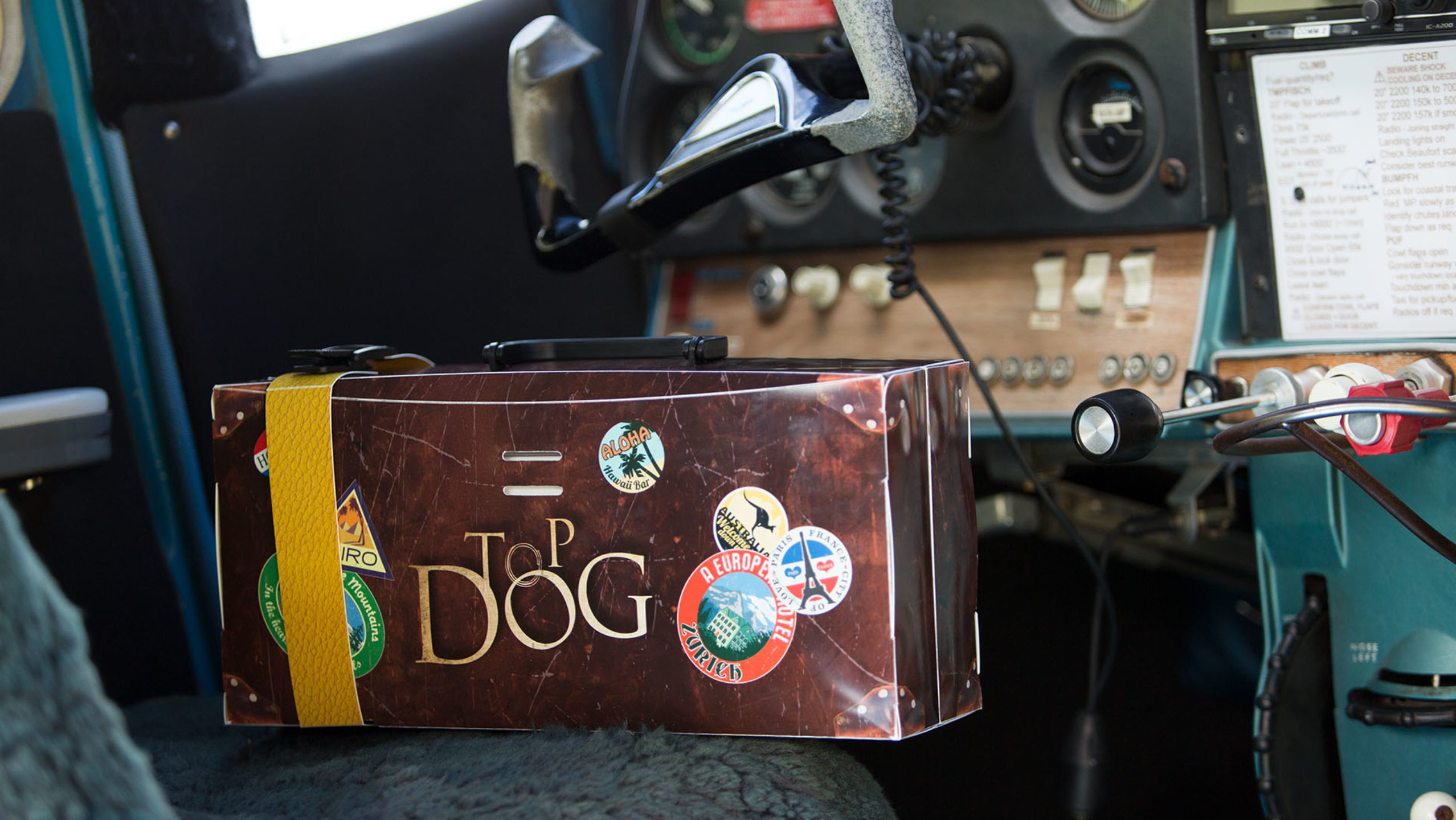 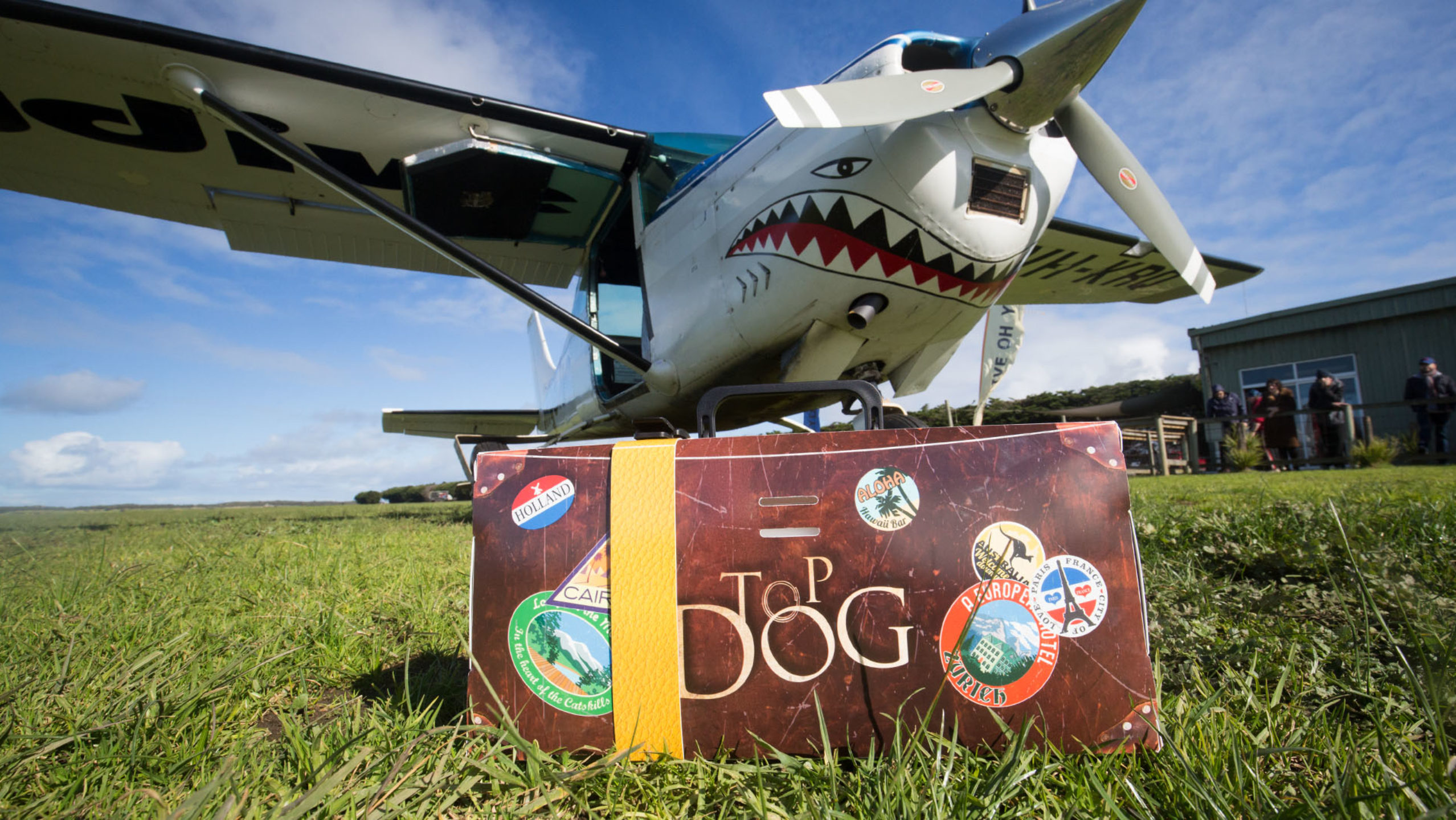