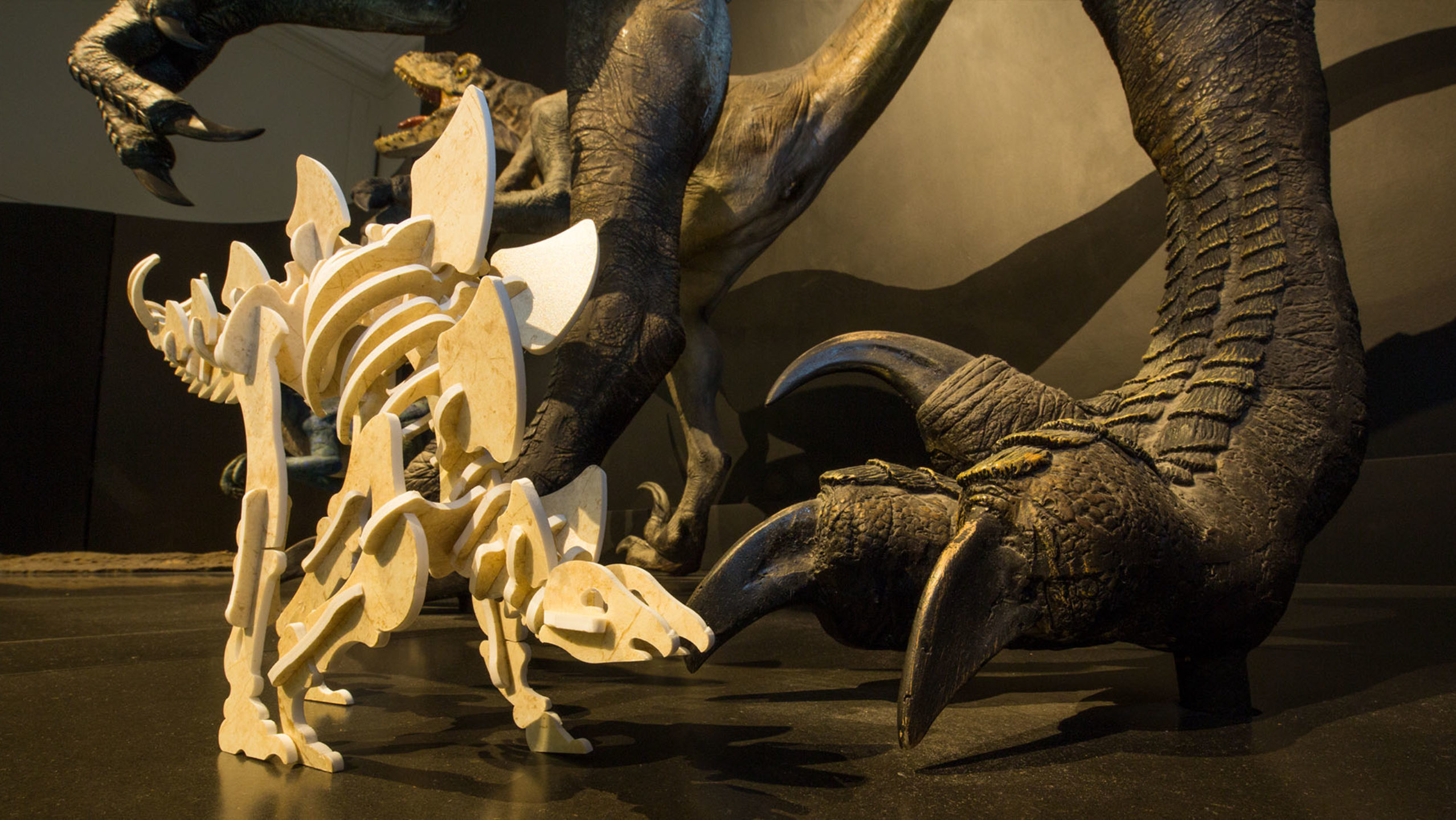 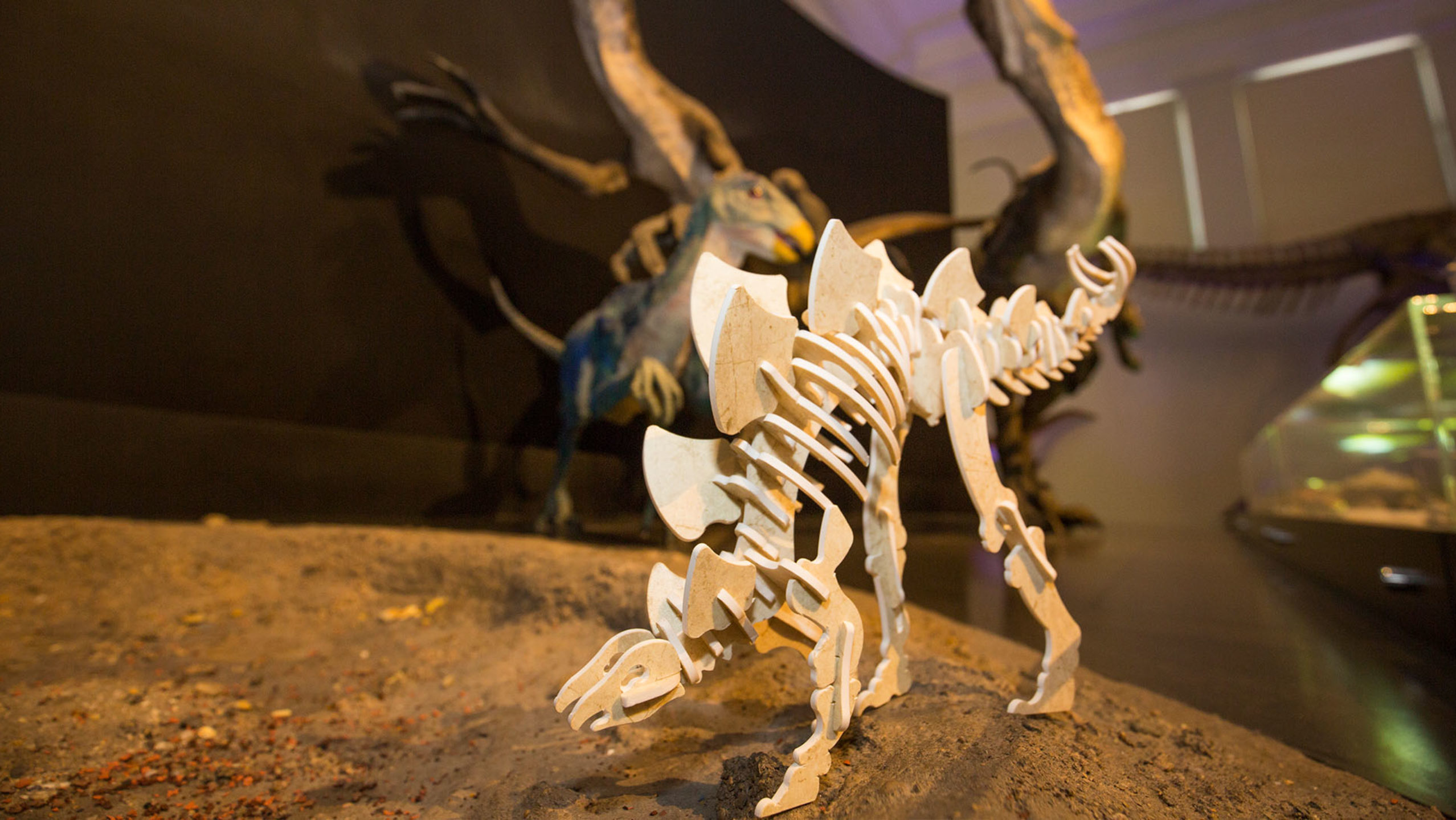 The Norwood Stegosaurus made its first appearance in 2014 in the Norwood media pack.

The idea was to showcase that the possibilities for printing are endless. The pack itself included a variety of items with the intention of helping any client build their ideas and products from the ground up! It was based around the 2014 photo series and included miniature versions of the life-size sets. The Stegosaurus was by far the most favourite item to go in the pack because our industrial designers absolutely love dinosaurs. Suffice to say, Jurassic Park quotes are quite commonplace around the office and “We have a T-Rex” has a whole new meaning now that there is actually one hanging reception.  If you don’t believe us, pop in and have a look. We would also love to show you around. Putting these 3D puzzles together can prove to be quite a challenge and it can take a while to complete. We still have a few if you wish to try your hand a being a palaeontologist.

Catching the redeye out of Melbourne, Tom was once again off and on his way to Sydney to do the shoot at the Australian Museum. Tom consistently tells the team that it’s incredibly hard to shoot small objects with big ones. So why not give him a real challenge and get him to shoot a tiny stegosaurus next to the skeleton of a very large diplodocus. For those of you that don’t know, this is a massive dinosaur.  Suffice to say, once again Tom delivered. The skeleton looked so real that a lady actually yelled at us for taking something from the display. When we explained that it was actually ours, she apologised. It could have just stayed at the museum and become a part of the exhibition. 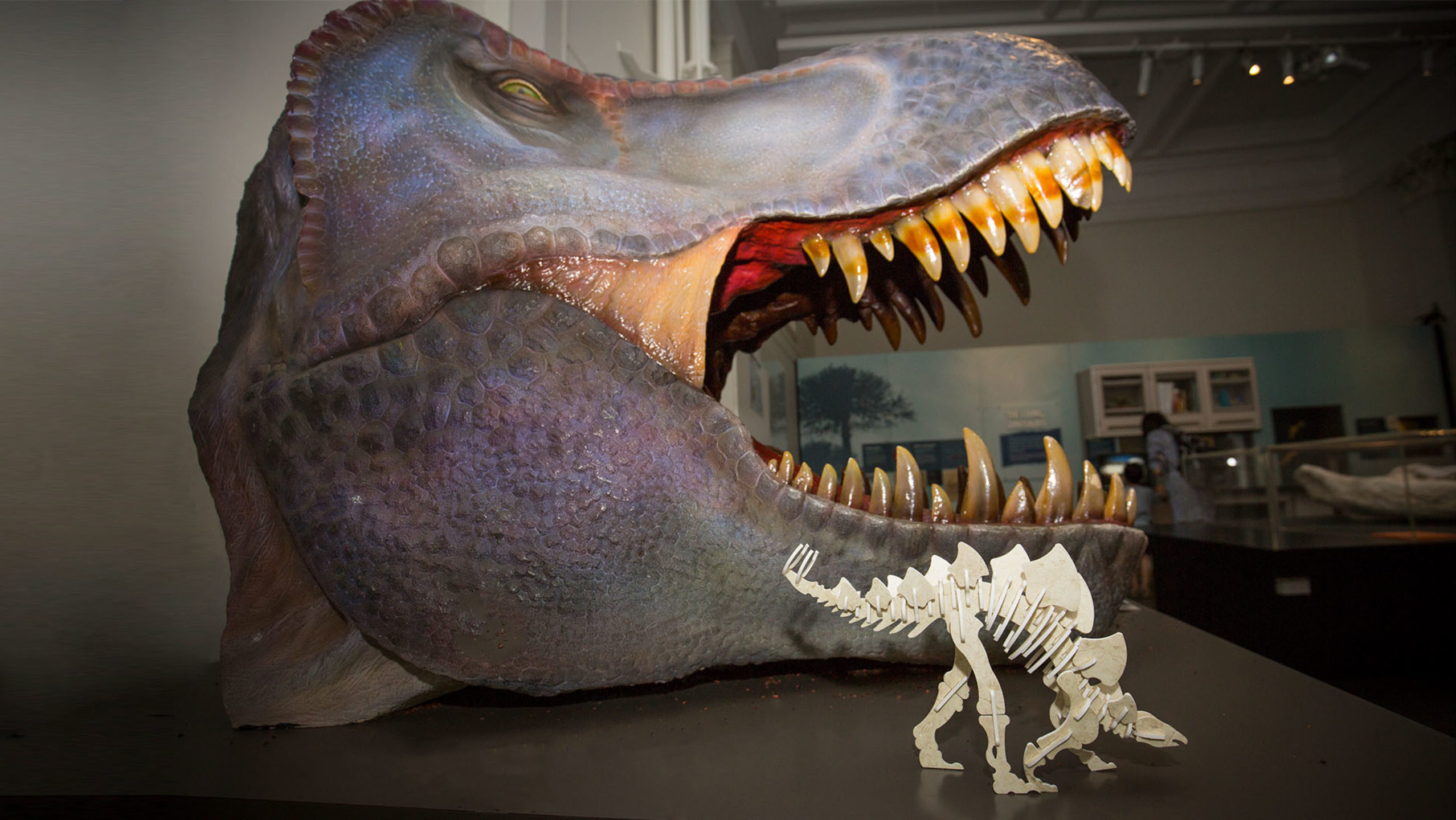 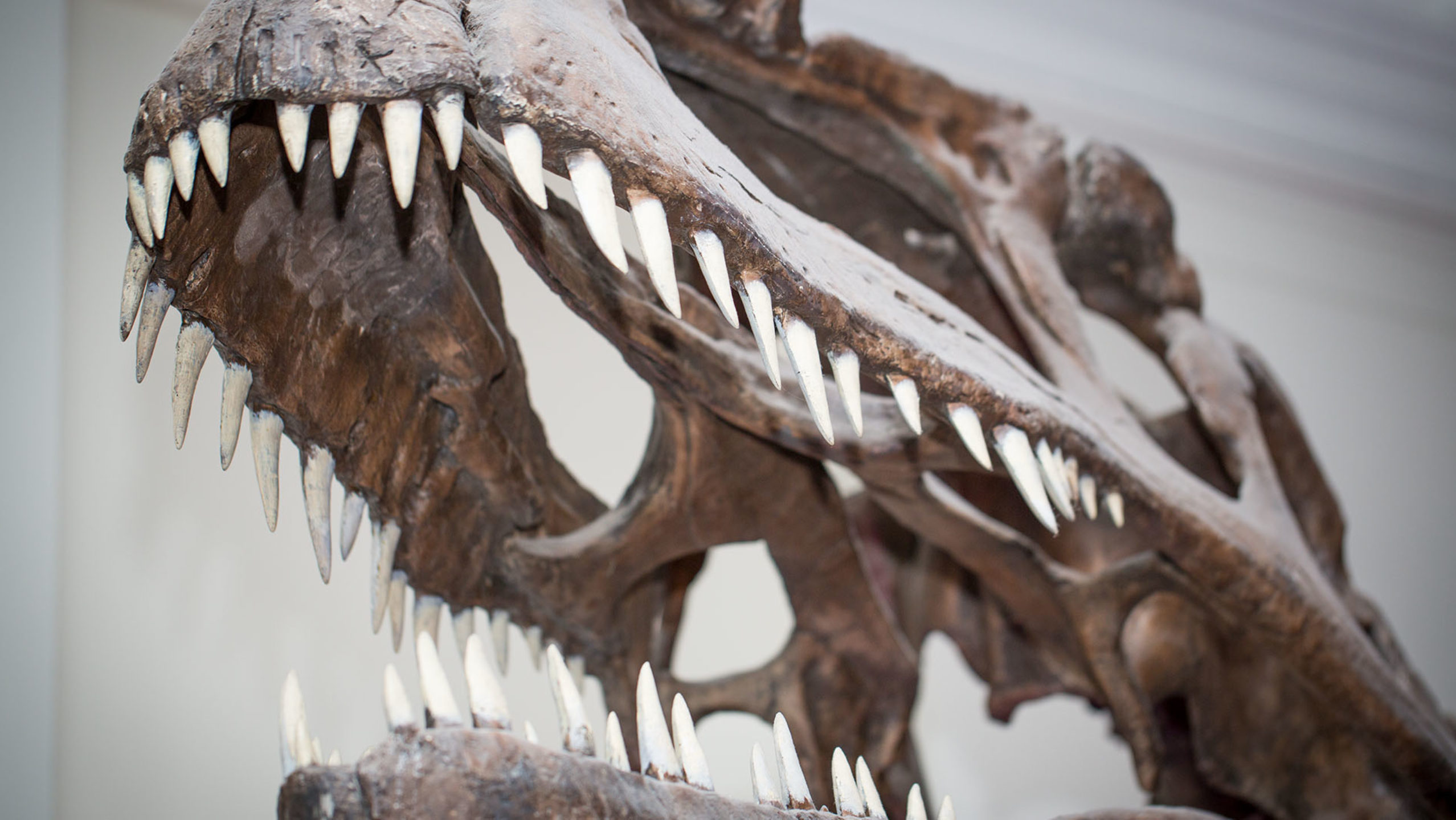 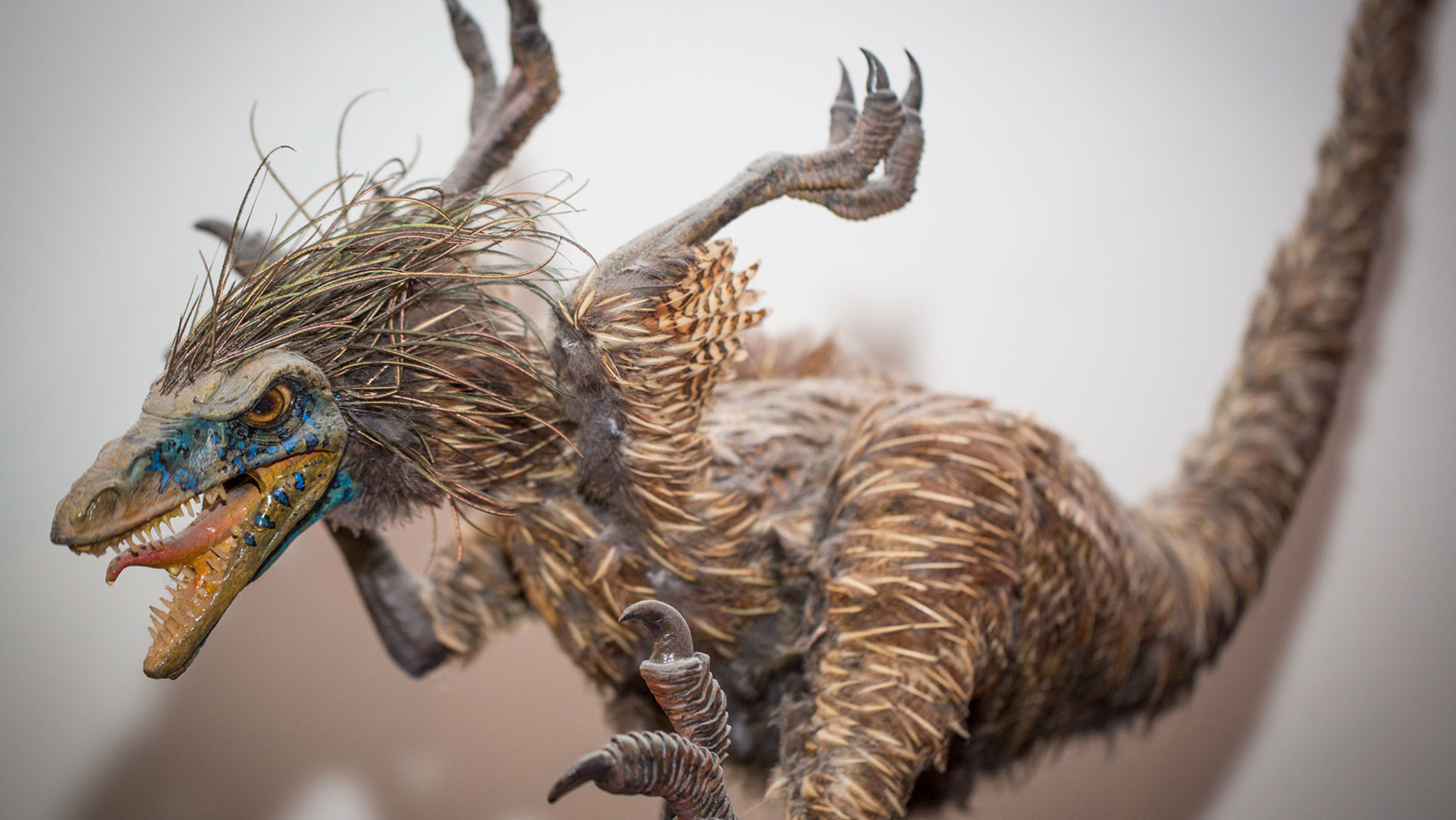 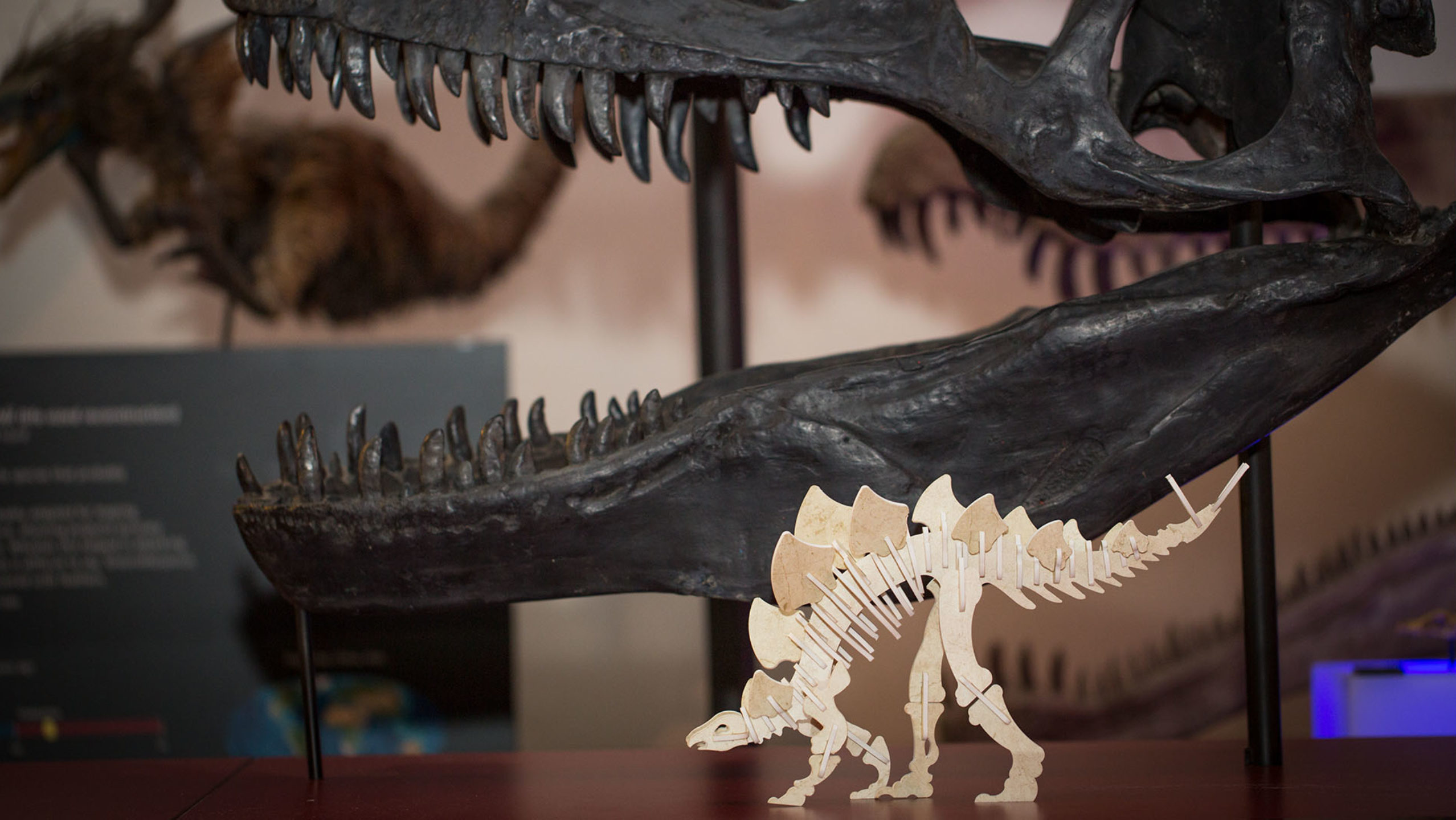 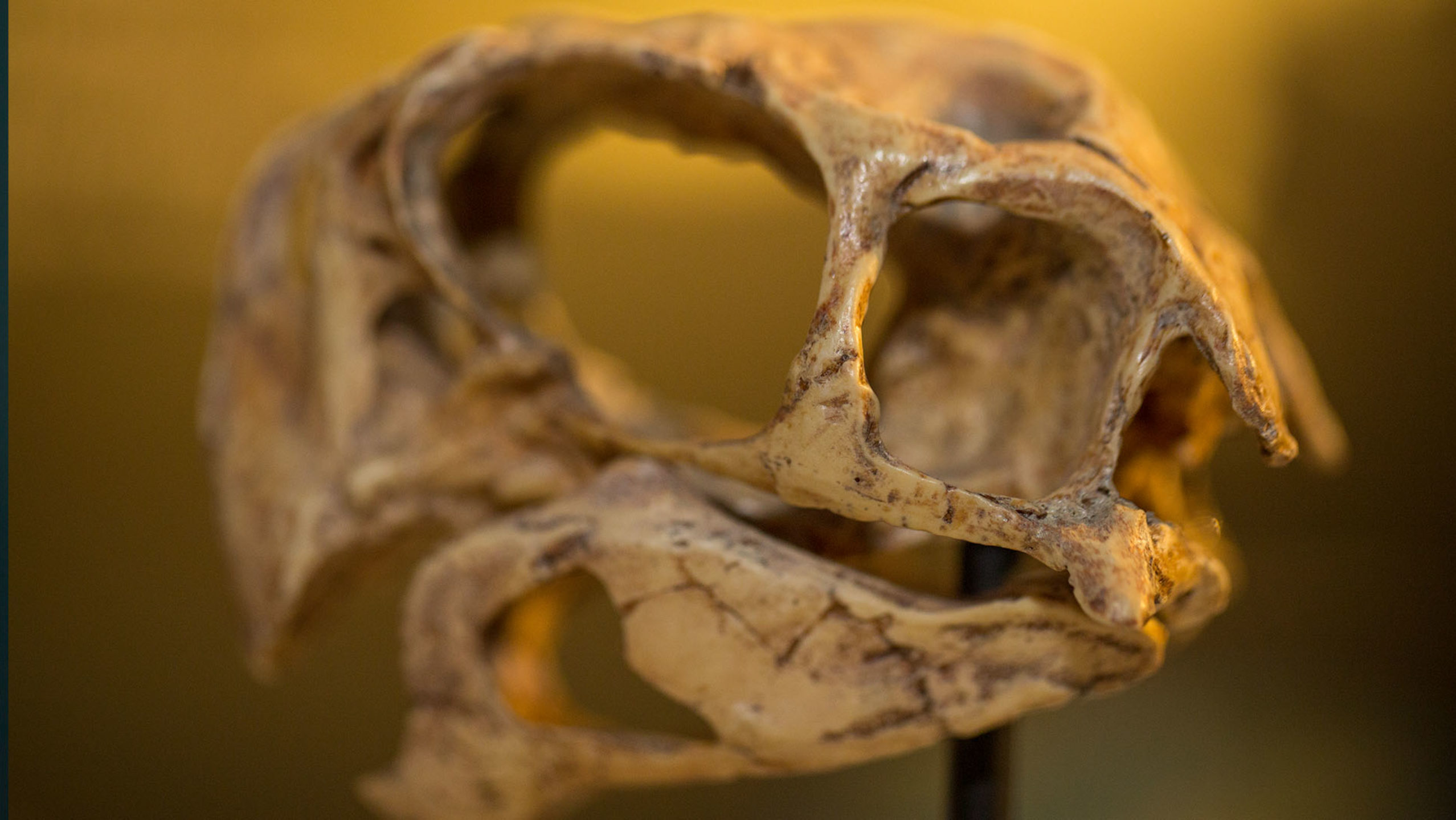 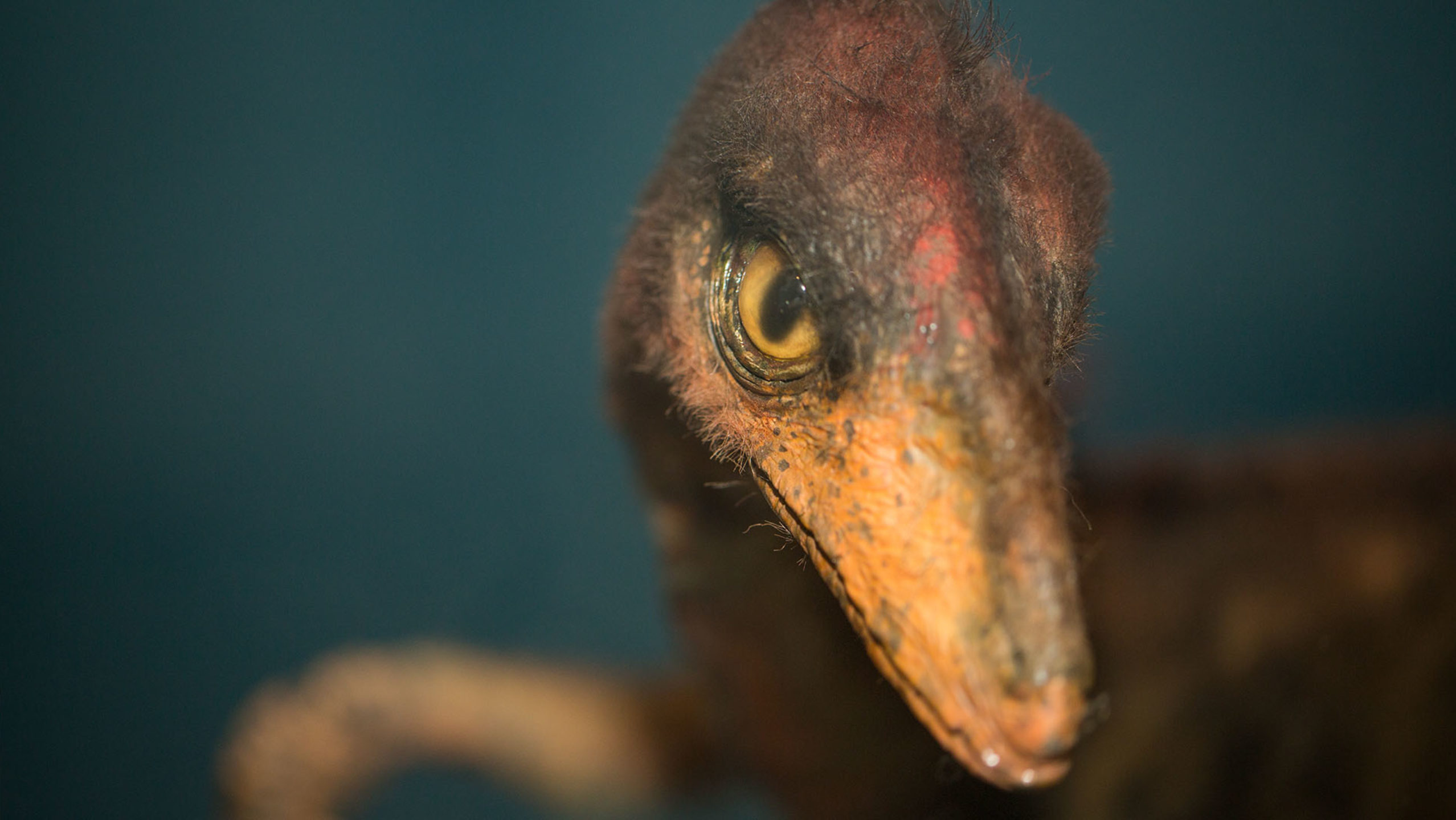 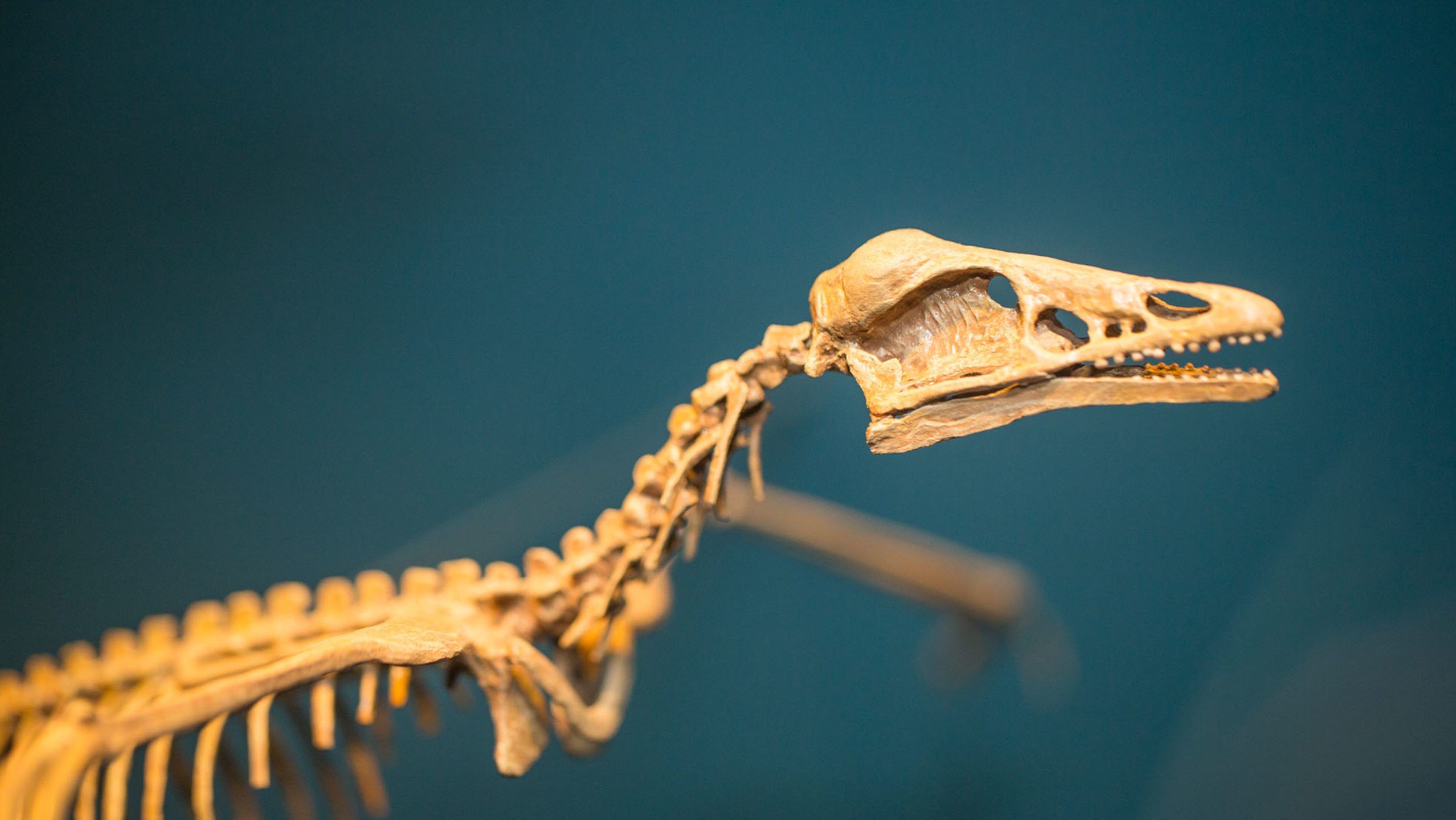 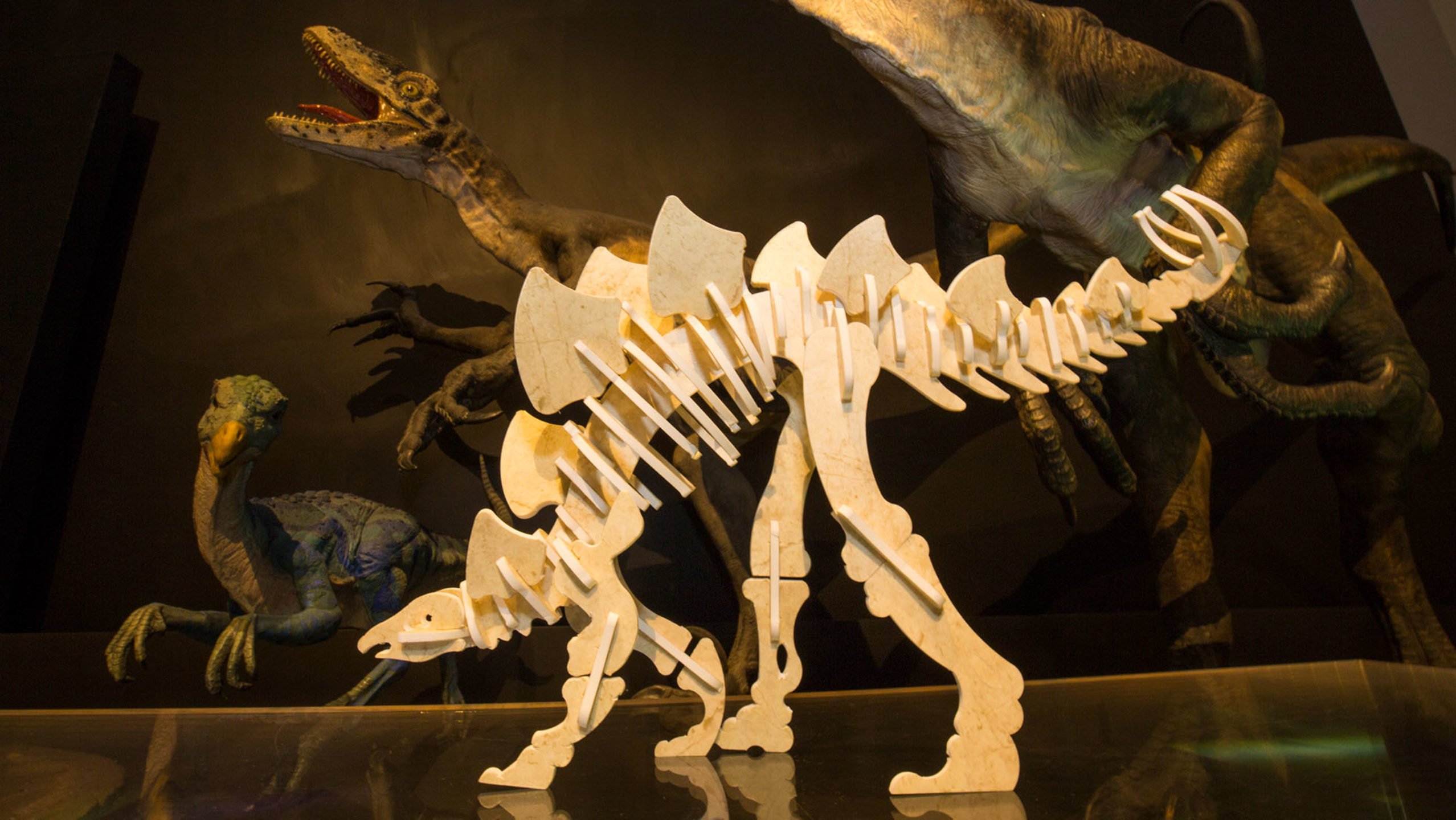 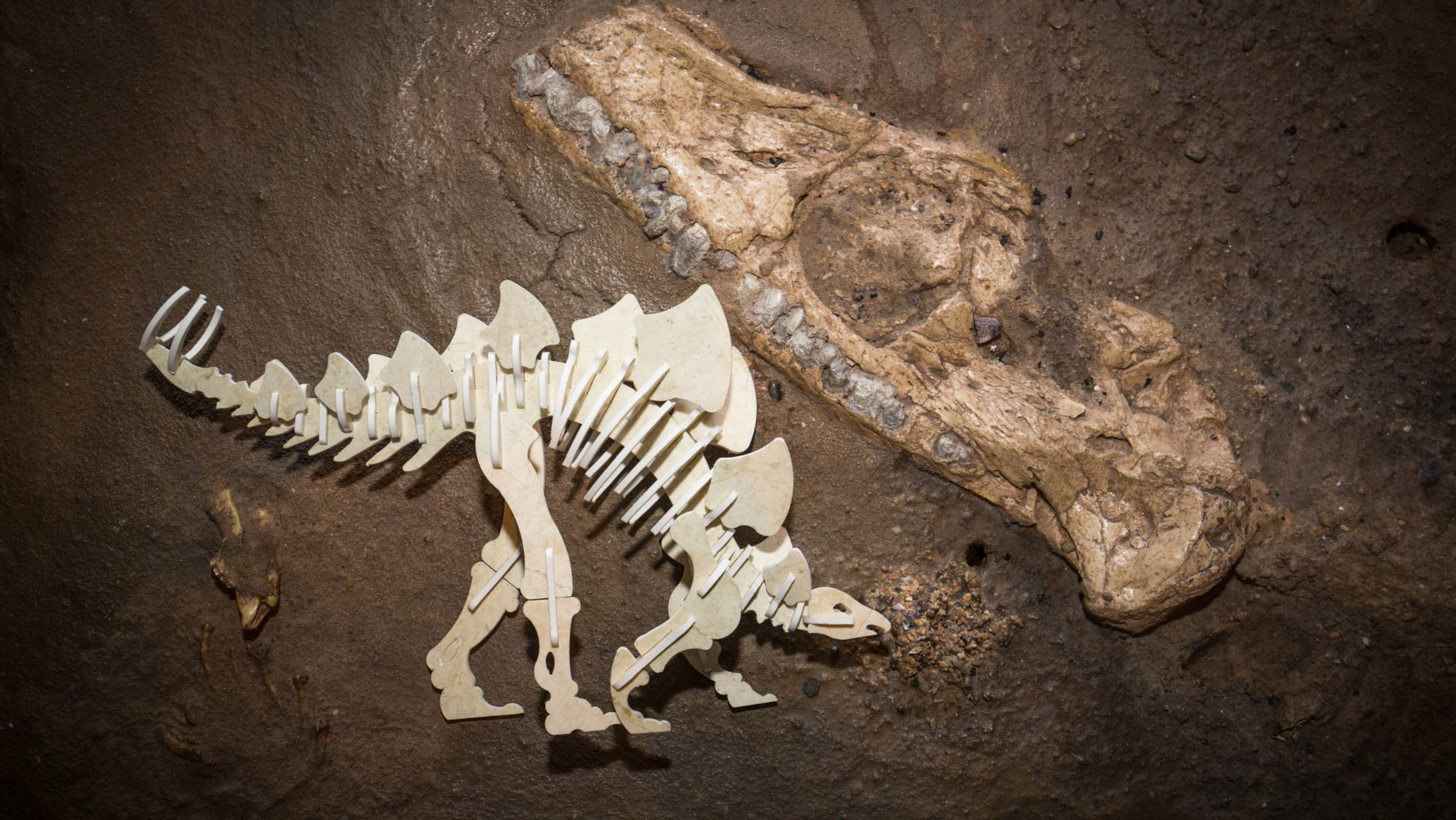 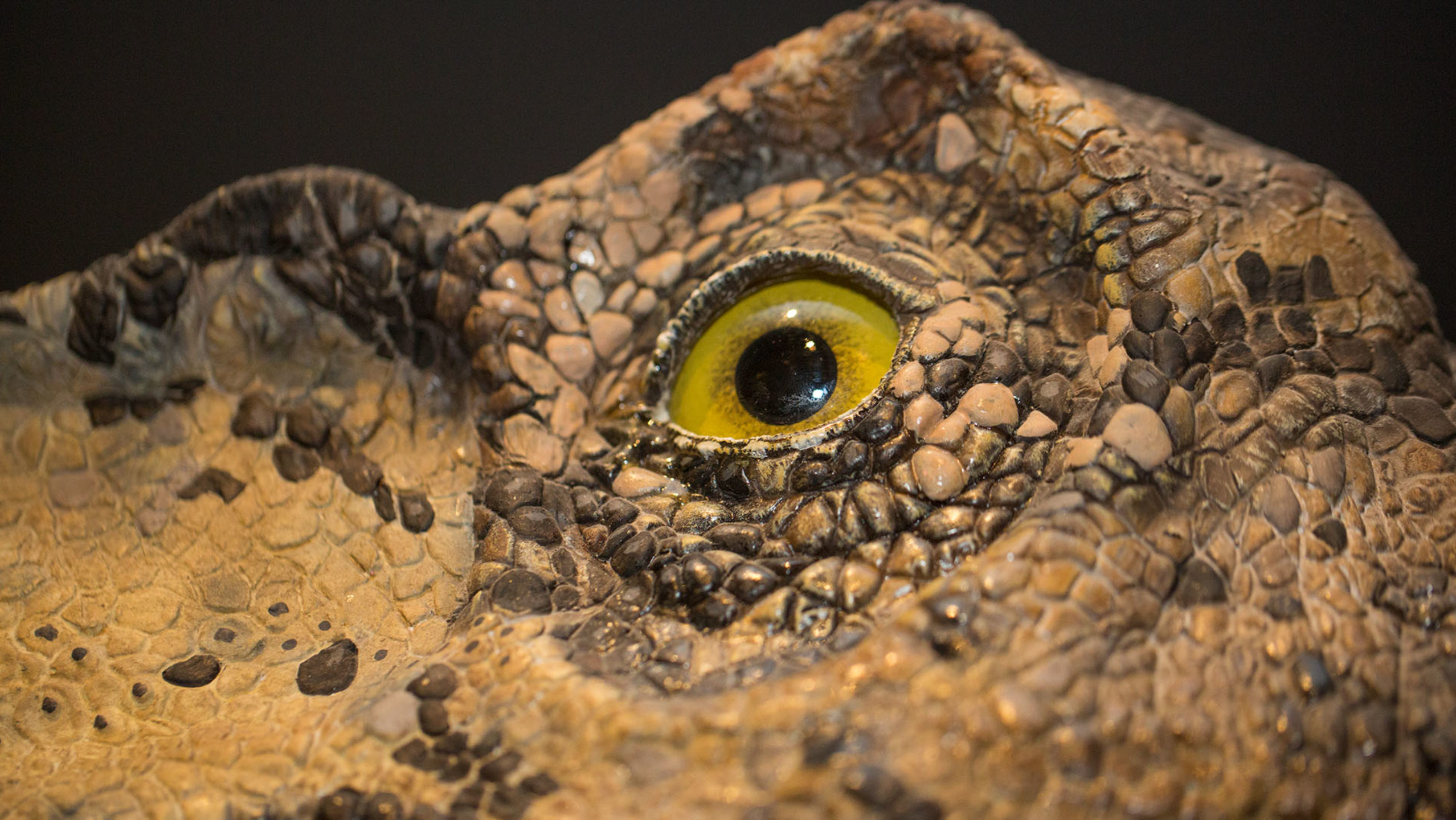 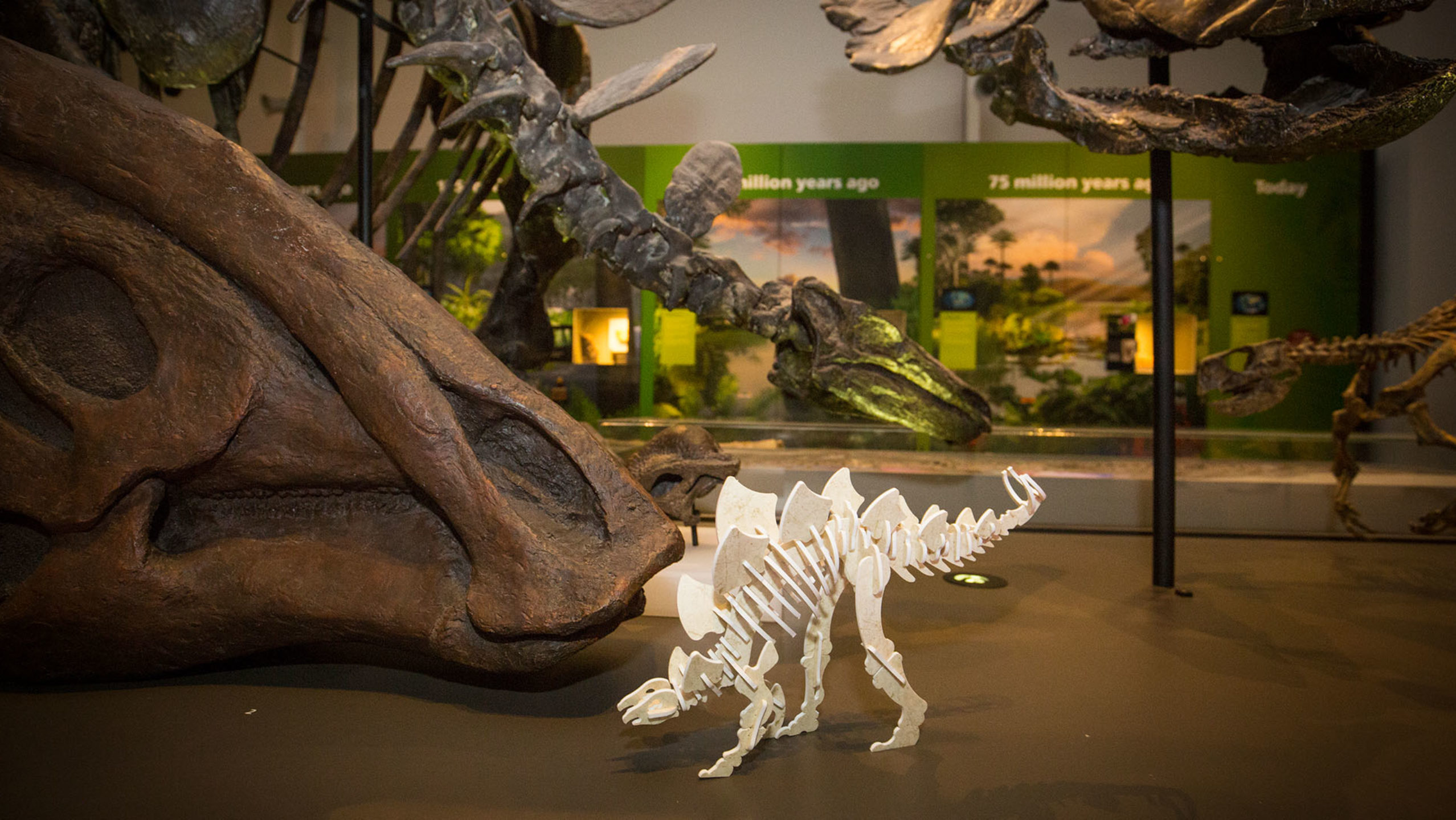 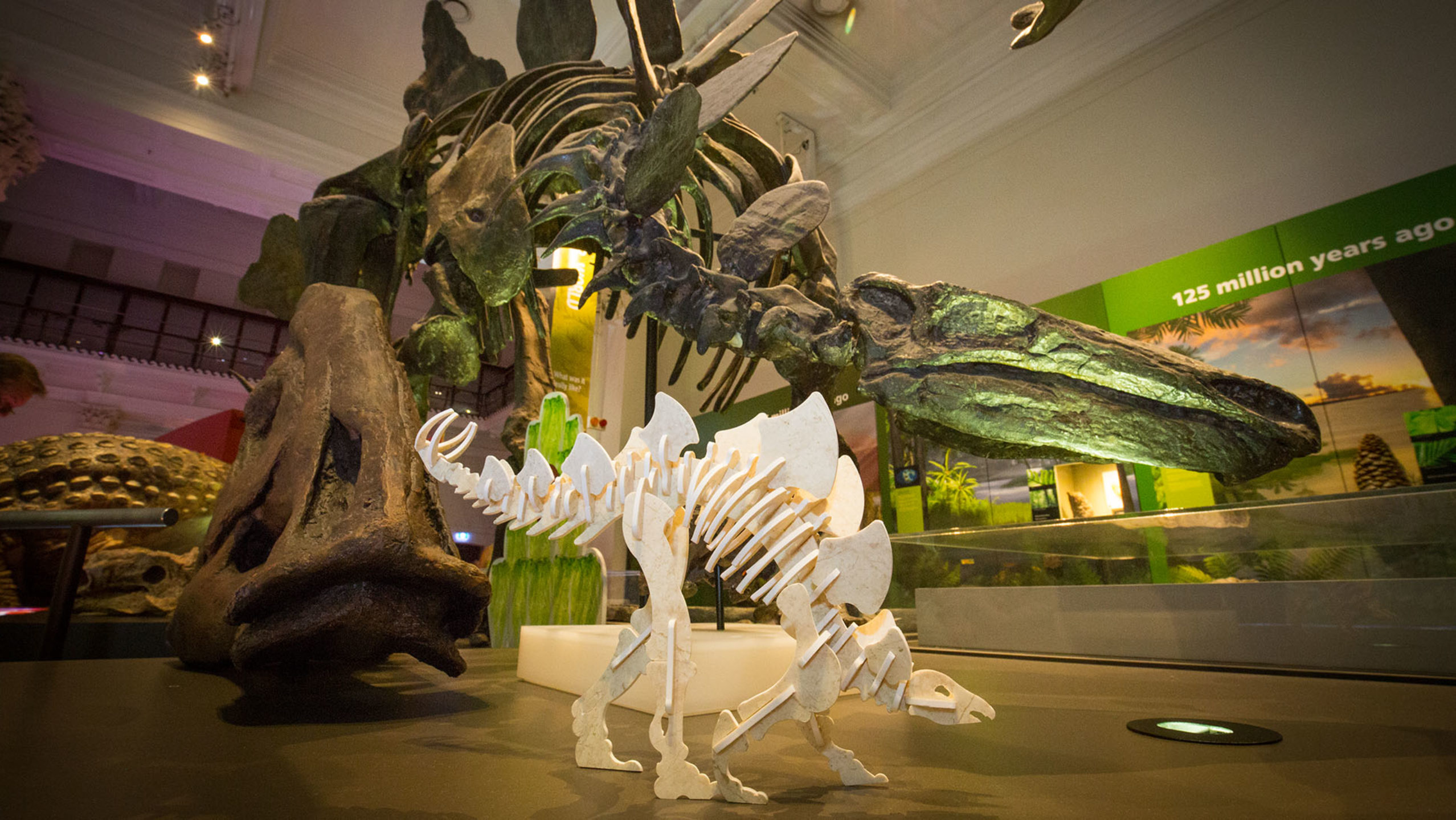 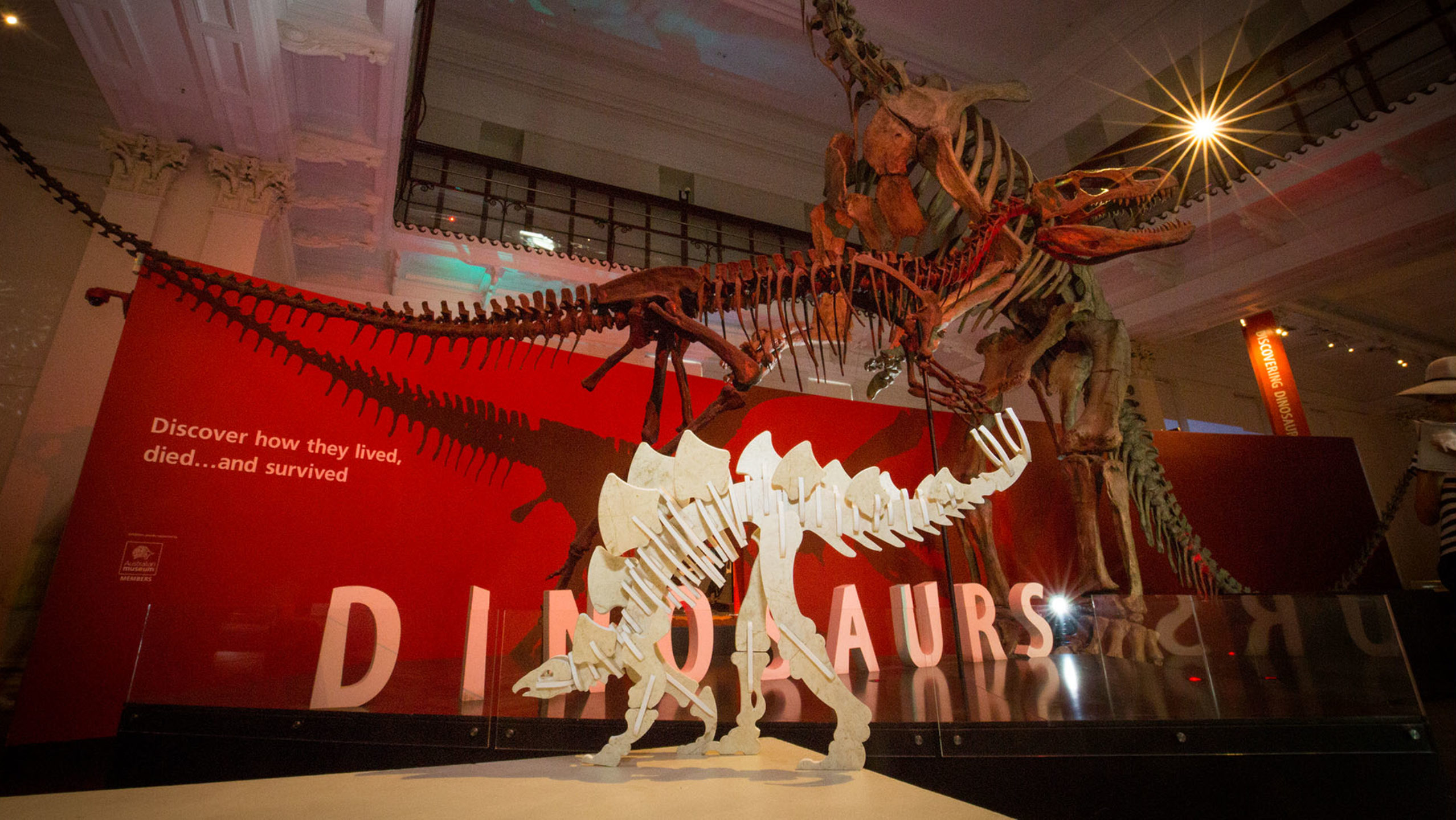 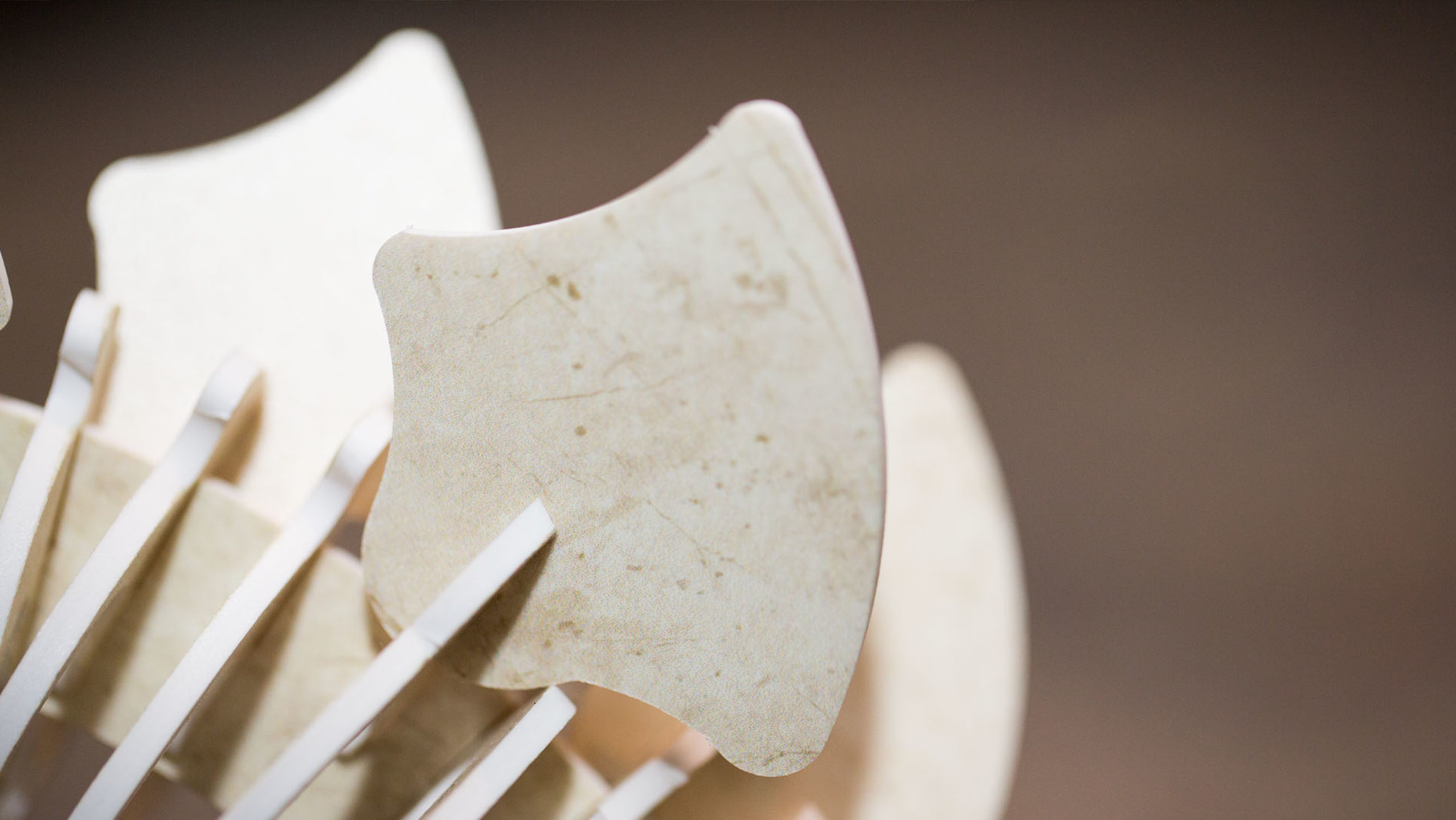 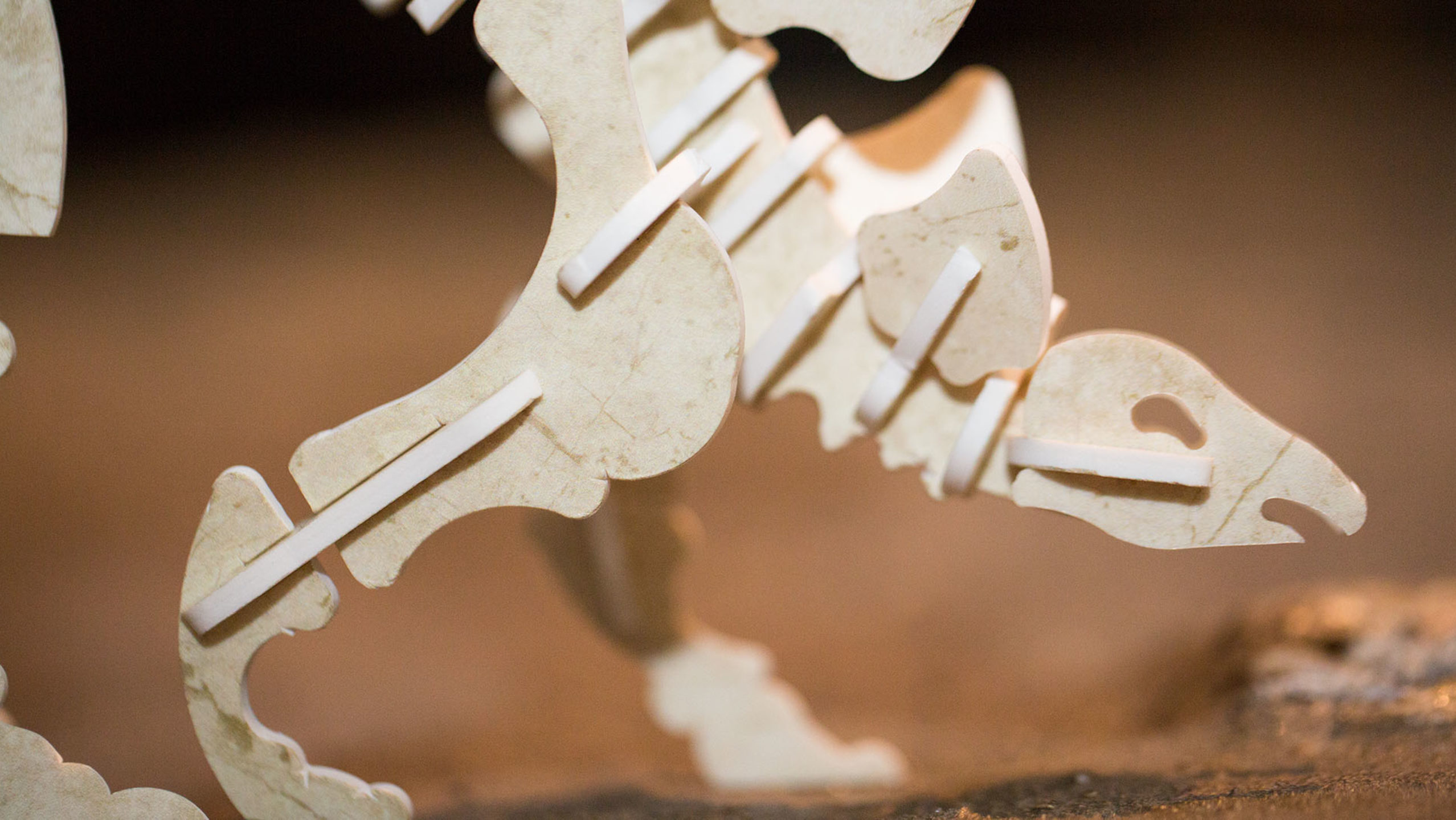